Rumour mills are buzzing with reports of Amitabh Bachchan’s granddaughter Navya Naveli Nanda dating Meezan Jafferi for the longest time now. Although the rumoured couple has been tight-lipped about the same but the conjectures around Navya and Meezan have started gaining a lot of attention.

In a recent interview, Meezan has finally broken his silence on the linkup rumors with Navya. “I swear on my own head, am single.”I’ve said this a lot of times and there have been speculations, articles and comments about this, and the last one I had, I said something else and they wrote something else, and there was quite a lot of hungama already with the things I said, people took it the wrong way, so, I’m not going to delve more in this matter. I’ll stay away from it. Enough hungama is done.” 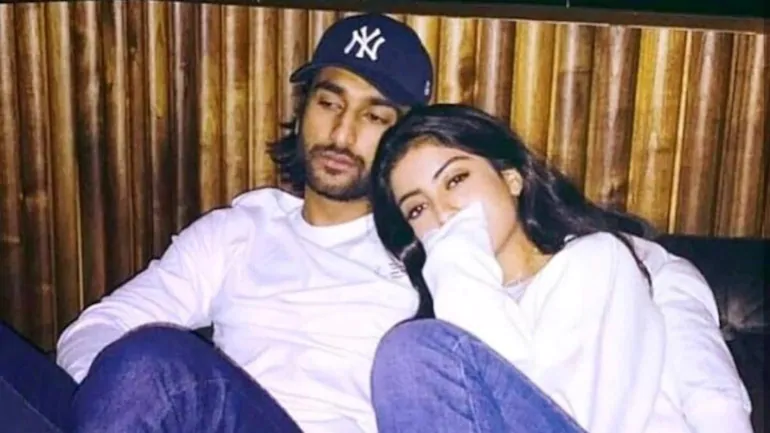 When asked if there was any awkwardness between Navya and him due to the dating rumours he said, “No awkwardness, nothing. It’s all good. I don’t want to say anything more on this”.

In another interview with Hindustan Times, Meezan had addressed the linkup rumours with Navya Naveli Nanda and said, “I was promoting Malaal, it was like boom boom boom, coming my way. But honestly, me and Navya are really close friends and I think because of me, her name has come up in a lot of place and that is unfair. It’s her private life. I don’t want to include any of her family. It’s really unfair to be talking about someone else at this point of time.”