Mahesh Bhatt Insulted Sushmita Sen For Her Acting, She Whacked Away His Hand: Here’s Why

Sushmita Sen, a stunning actress from Bollywood, has opened up about how Mahesh Bhatt instructed her to show her rage on camera while he criticized her acting in front of a large audience on the Dastak set. Sushmita Sen, who won the Miss Universe pageant in 1994, had never even performed in a small amount of theater before making her acting debut in Mahesh Bhatt’s Dastak in 1996. 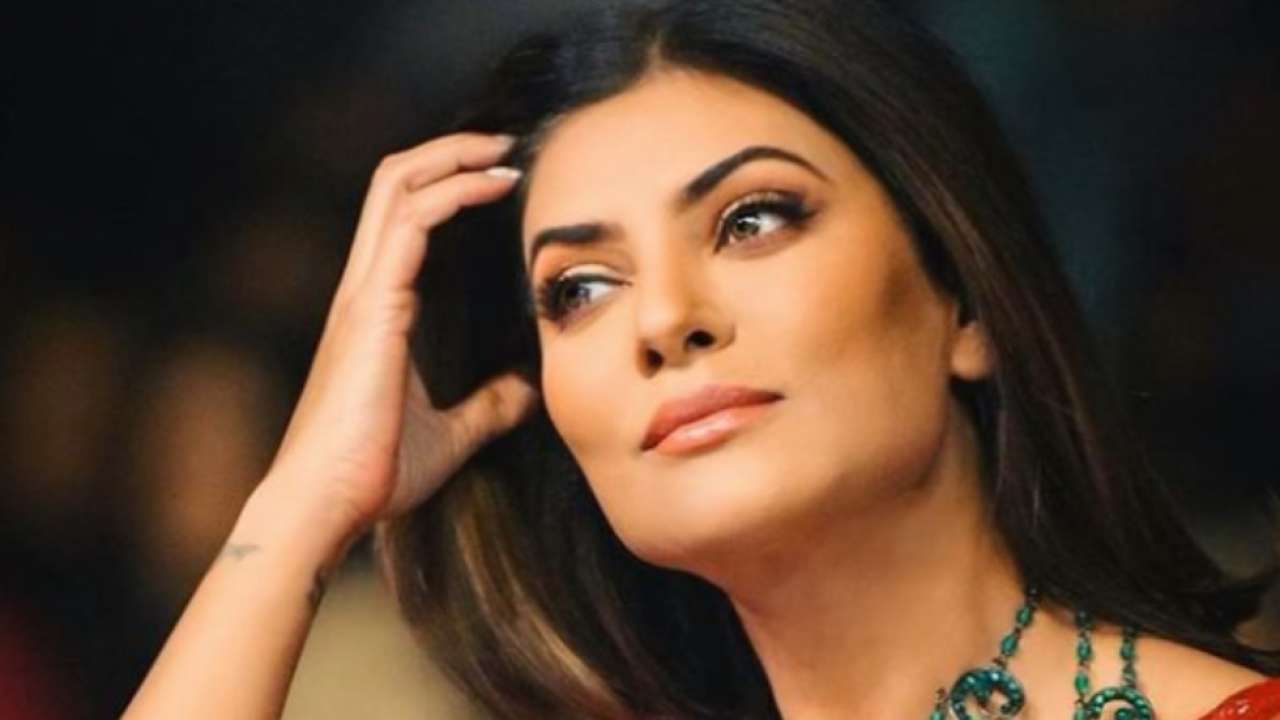 Even though she told Mahesh Bhatt that she doesn’t know how to act, the actor was cast as a beauty queen in the movie. She has now spoken out about how Mahesh, by disparaging her acting abilities, “broke her ambition” in front of numerous people. In the movie Dastak, Sushmita played a Miss Universe who fell prey to a stalker played by Sharad Kapoor. In the movie, Mukul Dev played the lead role. 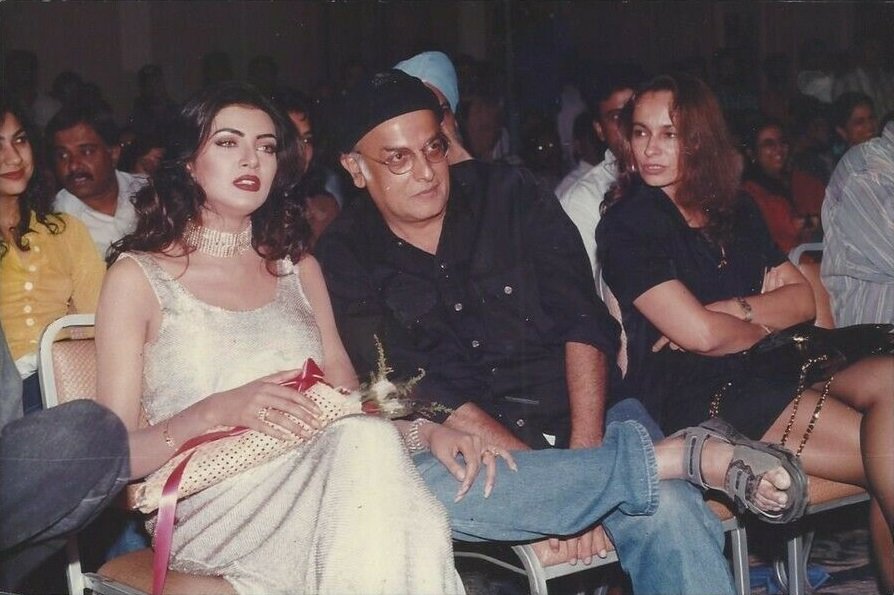 In an interview with Twinkle Khanna, Sushmita discussed the incident that caused her to become very upset after Mahesh Bhatt publicly attacked her. She said of the director, “He is a fabulous director, I will give him that because he broke an ambition in front of 40 media people and 20 production guys, publicly attacking me. I started crying, ‘I told you I can’t act, why you called me for this, I don’t know how to act.’ He’s like, ‘kya leke aaye ho (what have you brought to me), playing Miss Universe like this on camera. She can’t act to save her life.” 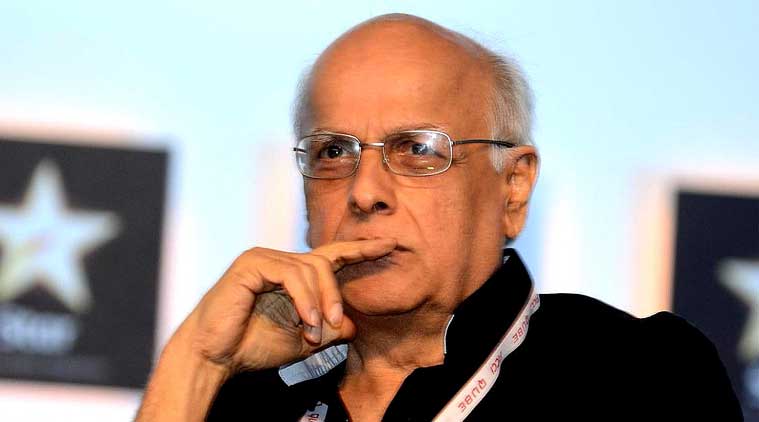 “I got very angry and started walking off the set. He tried to hold my hand and I just snapped it and told him, ‘No, you don’t talk to me like that.’ I was walking away and he grabbed it again and said, “That’s anger! Go back and give it to me.’ And I did,” she added.

The actor went on to give the shot where she throws away her earrings and other jewellery in anger. She also praised Mahesh for his skills as a director but bonded with Twinkle over how directors in the 90s would regularly get angry at female actors. 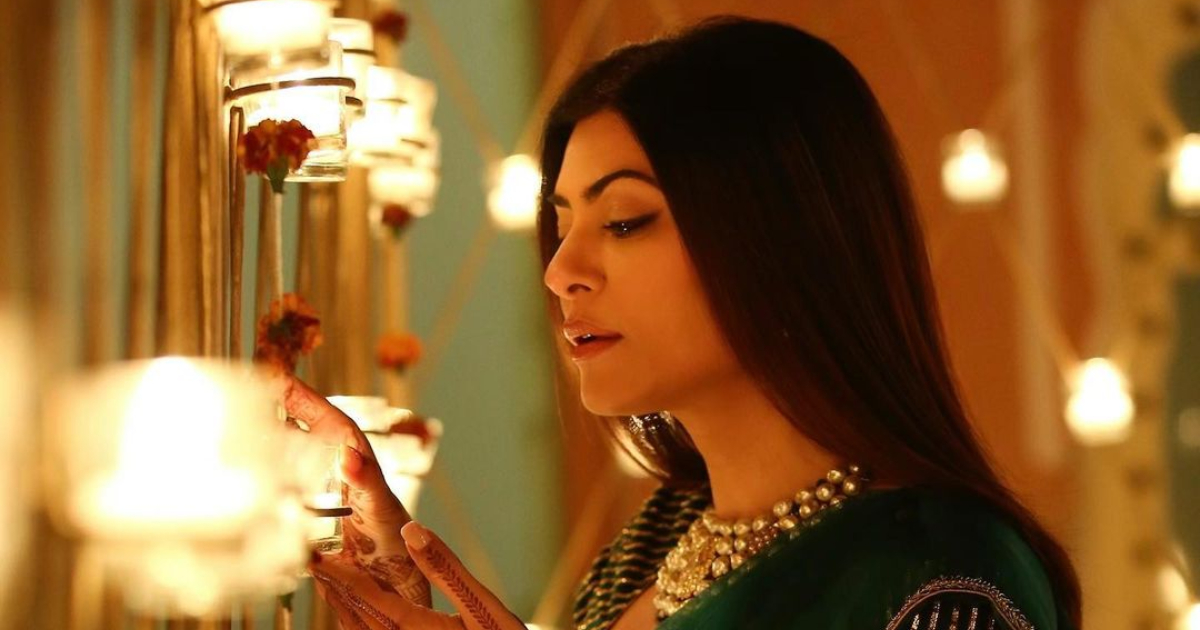 In her film career, Sushmita has advanced significantly. She later appeared in a number of movies, such as Maine Pyaar Kyun Kiya, Biwi No 1, Fiza, Aankhen, Main Hoon Na, and Biwi No 1. After 2010, she stopped making movies, but in 2020, she made a stunning comeback with the web series Aarya, in which she also stars as the series’ main character. In 2021, she came back for the program’s second season.