Nach Baliye 9 showcases the chemistry that ex-couples share with each other. It would show how good ex-flames dance with each other. One such ex-Jodi was Vishal Aditya Singh and Madhurima Tuli. The two had broken up but reunited for the dance performance. The ex-couple is making it to the headlines almost every day.

Now, as per a report in Bollywoodlife, the couple again got into a fight in the rehearsal studio. After having an argument with each other, the actress gave a tight slap to Vishal in front of the crew members and choreographers present inside the studio. “The two started fighting in between the rehearsals and soon the verbal spat became a physical assault,” the onlooker told the portal.

Well, there have been many incidents between the couple on the sets. However, the most talked-about instance was when the judge of the show Raveena Tandon had asked Vishal to hug Madhurima before the performance and he blatantly refused despite repeated requests from her. And it seems like their relationship ended on a bitter note back then. Time and again Vishal had accused Madhurima of being the reason behind their breakup, but Madhurima never spoke about it. But in a recent interview with SpotBoye Madhurima had shared her side of the story. In an interview with SpotboyE, Vishal Aditya Singh had revealed the main reason for the differences between him and his ex, Madhurima Tuli. Vishal had said, “She (Madhurima) has a very bad temper. I was in love with her. I am not in love with her now.  So, I will handle situations accordingly to create flow.” Later when SpotboyE had contacted Madhurima, she reacted on Vishal’s comment and shared her side of the story. 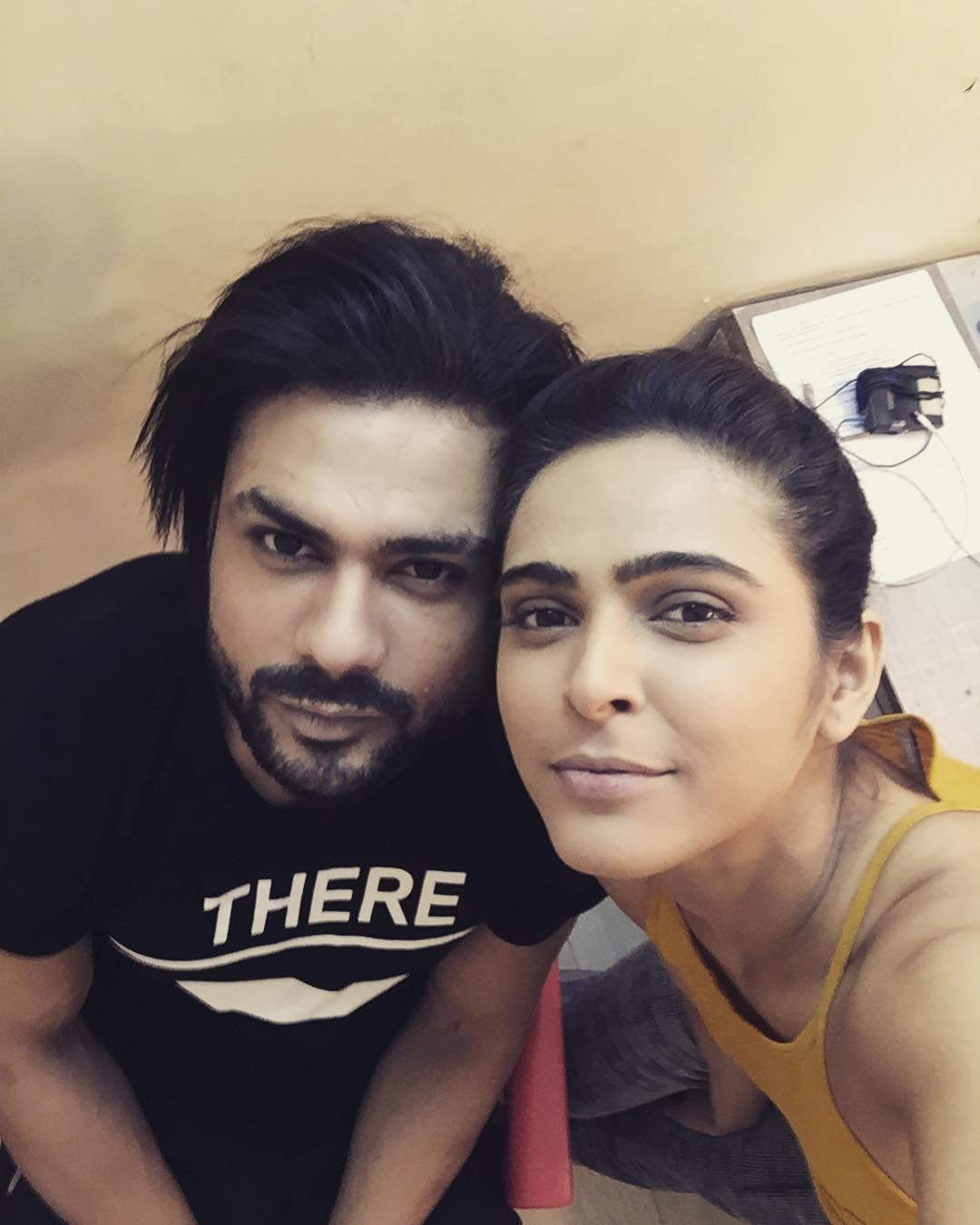 Reacting on Vishal’s claim of her having ‘bad temper’, Madhurima said, “He is behaving as if he doesn’t have a temper. In fact, I haven’t reacted until now much and doesn’t that imply that he has a temper which is worse than mine?” When asked, “Does he have temper issues?”, Madhurima retorted, “Of course, he does. Look at how he reacted on Episode 1.”