Global actor, entrepreneur, and philanthropist Priyanka Chopra has been spending quality time with her daughter Malti and husband Nick Jonas. The actress announced the birth of her child and baby girl via surrogacy in January this year.  The couple, Priyanka Chopra and Nick Jonas got married in December 2018 at a grand function and has been living in the US since then. 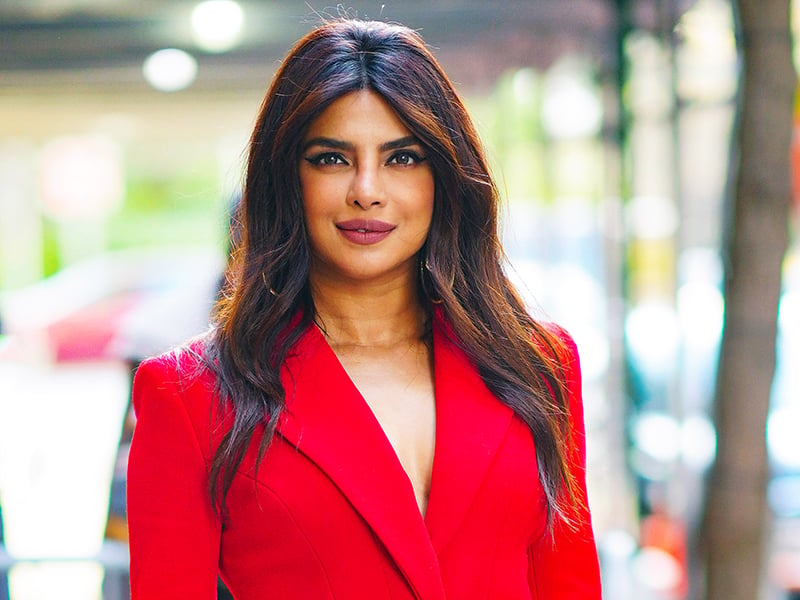 Priyanka enjoys a huge fan following across all social media platforms and keeps sharing her life updates. Ever since the actress announced her motherhood her fans and followers wanted to know how Malti looks like. Now the actress has finally dropped a breathtakingly beautiful photo of her daughter and fans can’t their eyes off her. 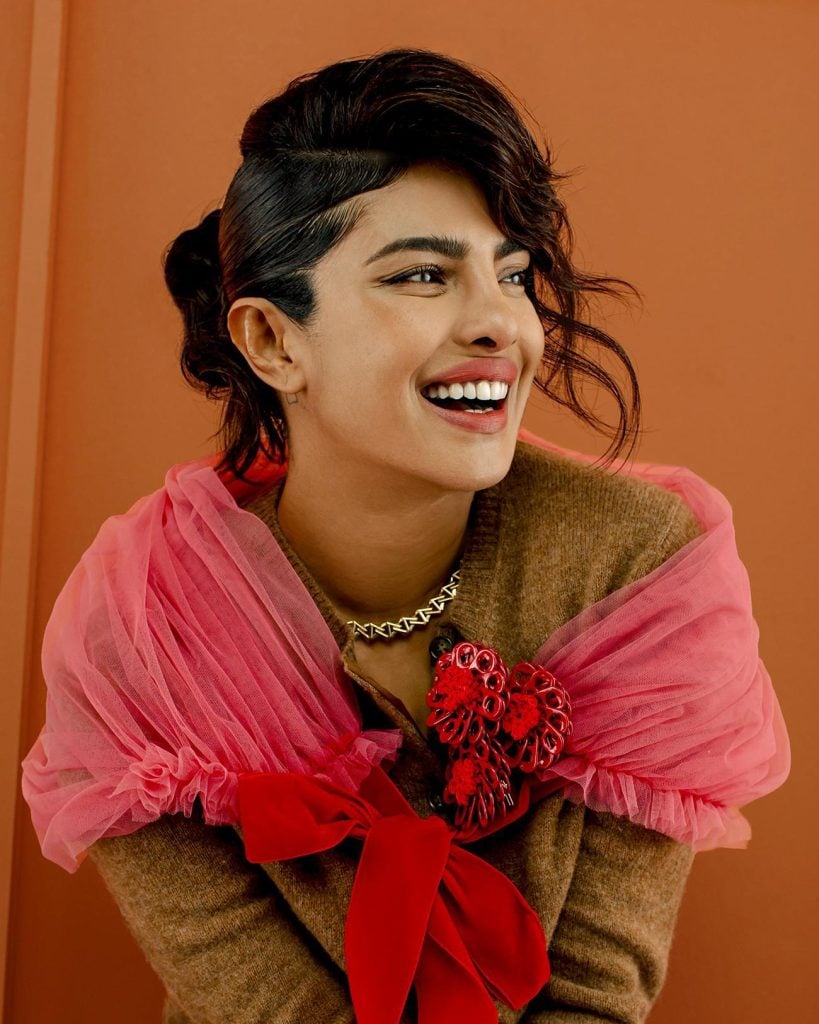 In the photo shared by the actress, Malti could be seen peacefully sleeping in the car seat. She is dressed in cozy baby clothes and her face is half hidden with a pink beanie. Priyanka shared the photo and wrote, “I mean..” along with heart in eyes emoji. In the photo, only Malti’s lips are visible and fans have pointed out that they look like Nick Jonas’s lips.

As soon as the actress dropped the photos her fans took to the comment section and showered their love. “such a cutie pie, god bless her,” wrote one user, “she looks like Nick and is very adorable,” commented another user, “what a beautiful beautiful child,” wrote another user. “she is no less than a miracle,” wrote another netizen. Some fans also wrote that she will be one year old soon and they can’t wait to see her face.