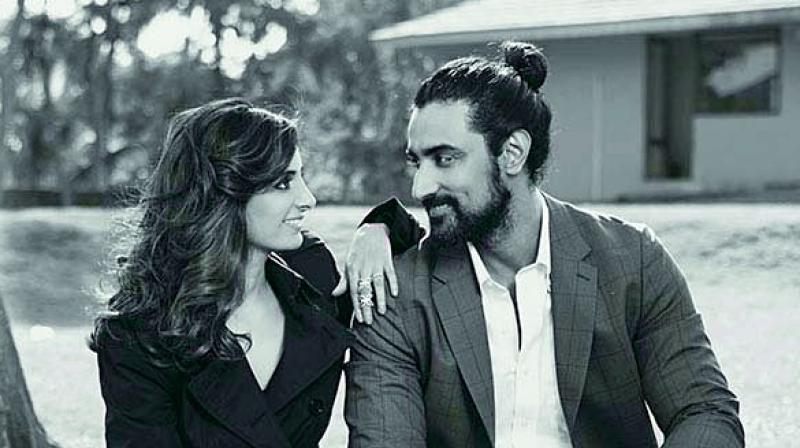 He had shared a note of parenthood that he blessed with a baby boy as they welcomed their first child after their marriage of six years. Bollywood star and best known for his work in his latest series The Empire as Babar, Kunal Kapoor, he and his wife, Naina Bachchan have started the parenthood club. A few moments ago, he had confirmed their baby arrival announcement on his Instagram handle. 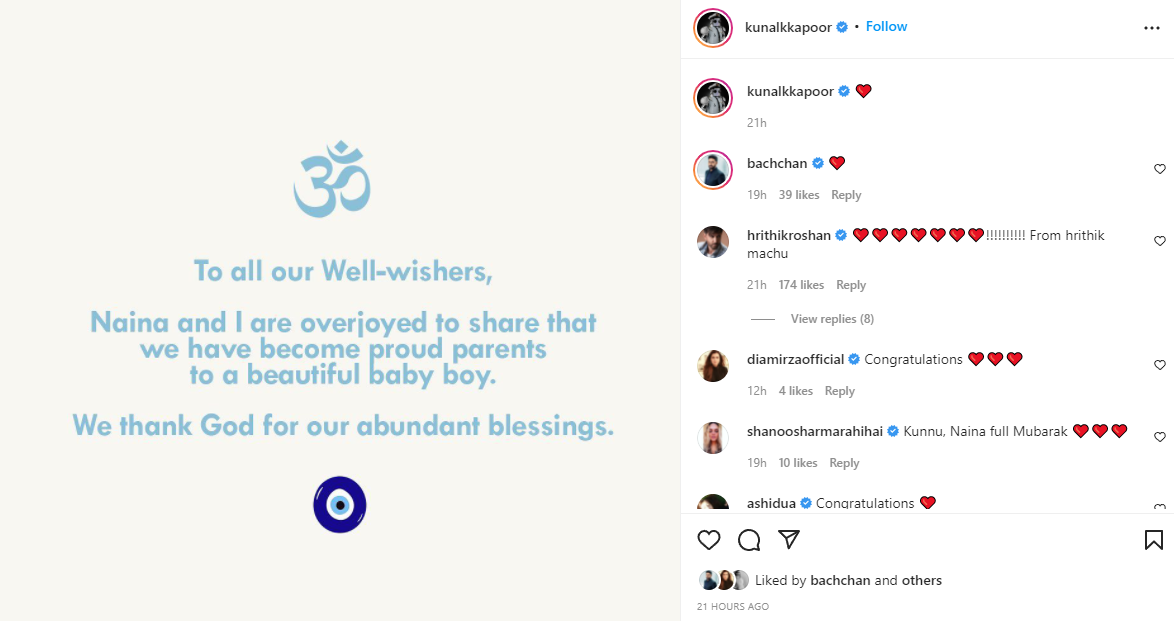 They chose to keep their pregnancy secrecy. And after the birth of their first child, the couple made the official announcement. Kunal Kapoor and Naina Bachchan have always kept their personal life private as they seem to want to live in a private space. The couple doesn’t like to share pieces of their life on social media. 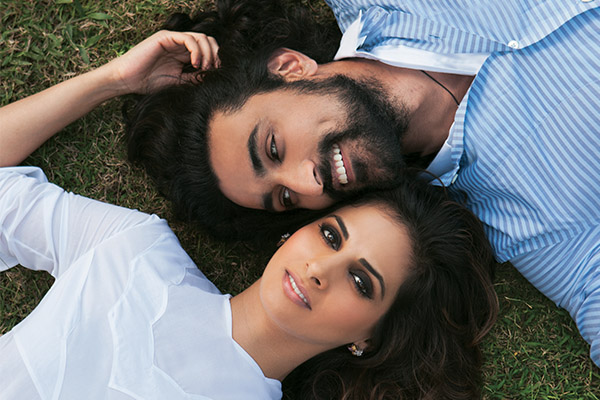 The actor posted a blissful note:  “To all our well-wishers, Naina and I are overjoyed to share that we have become proud parents to a beautiful baby boy. We thank God for our abundant blessings.” He captioned it with a heart emoji. 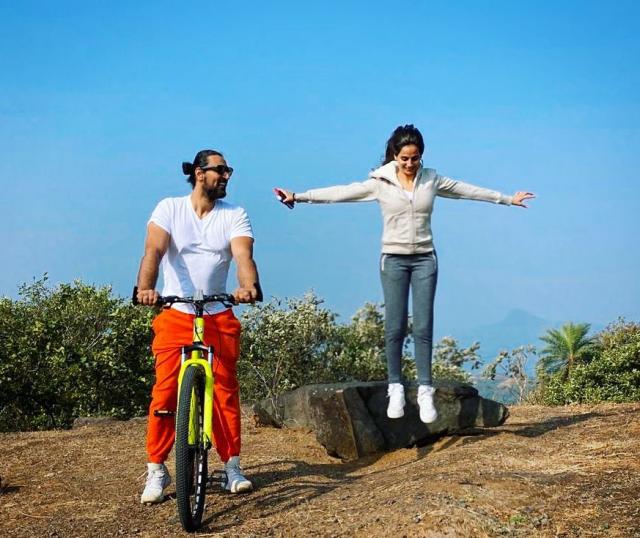 As soon as Kunal shared a note on his arrival baby,  Kunal’s comment section was filled with congratulations messages and warm wishes. Bollywood star  Hrithik Roshan sent many heart emojis and wrote, “From hrithik machu.” On the contrary, Angad Bedi commented, “Wowwwww congratulations.”

We wish Kunal Kapoor and Naina Bachchan for their parenthood journey ahead!