After the release of the upcoming film’s trailer for Kriti Sanon and Pankaj Tripathi actor Mimi, the filmmaker released the first song from the film, Param Sundari, which has an item number and is sung by Shreya Goshal and composed by music AR Rahman. 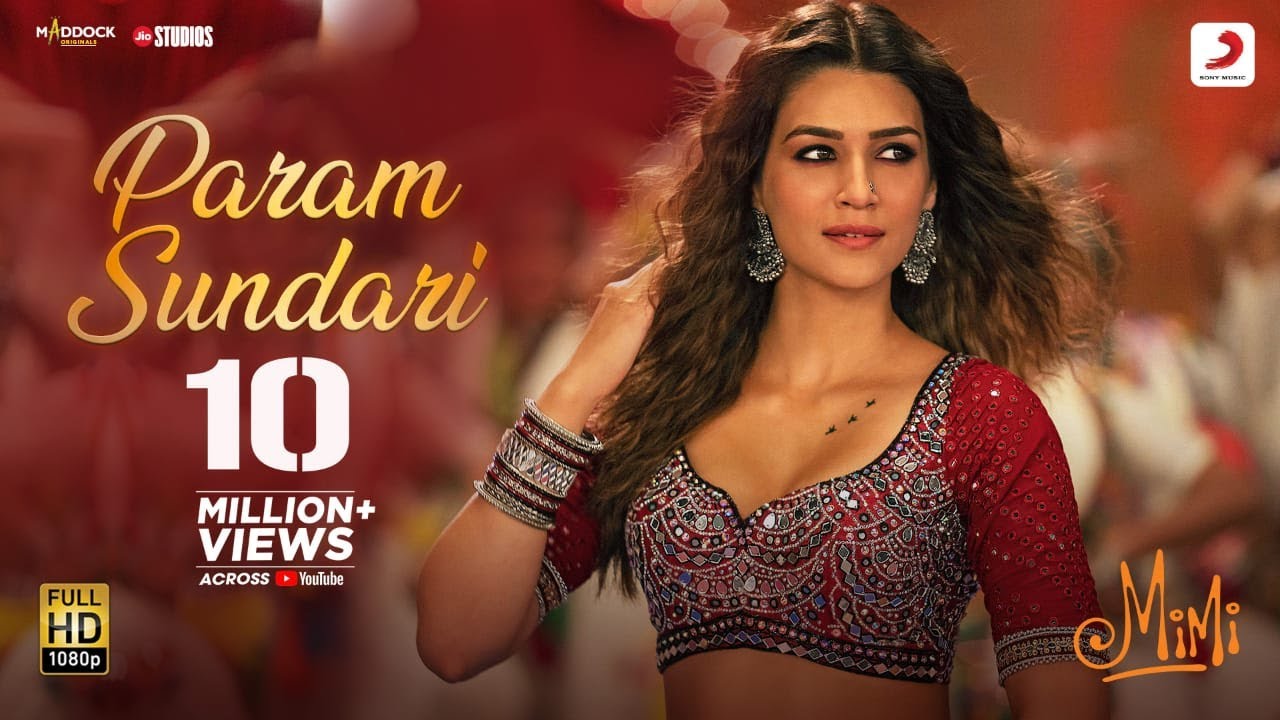 In this song, Kriti is seen doing thumkas and her sensual movements burned the dance floor. This song has been praised by critics and audiences a lot. The number of views on YouTube has reached 14,783,391. 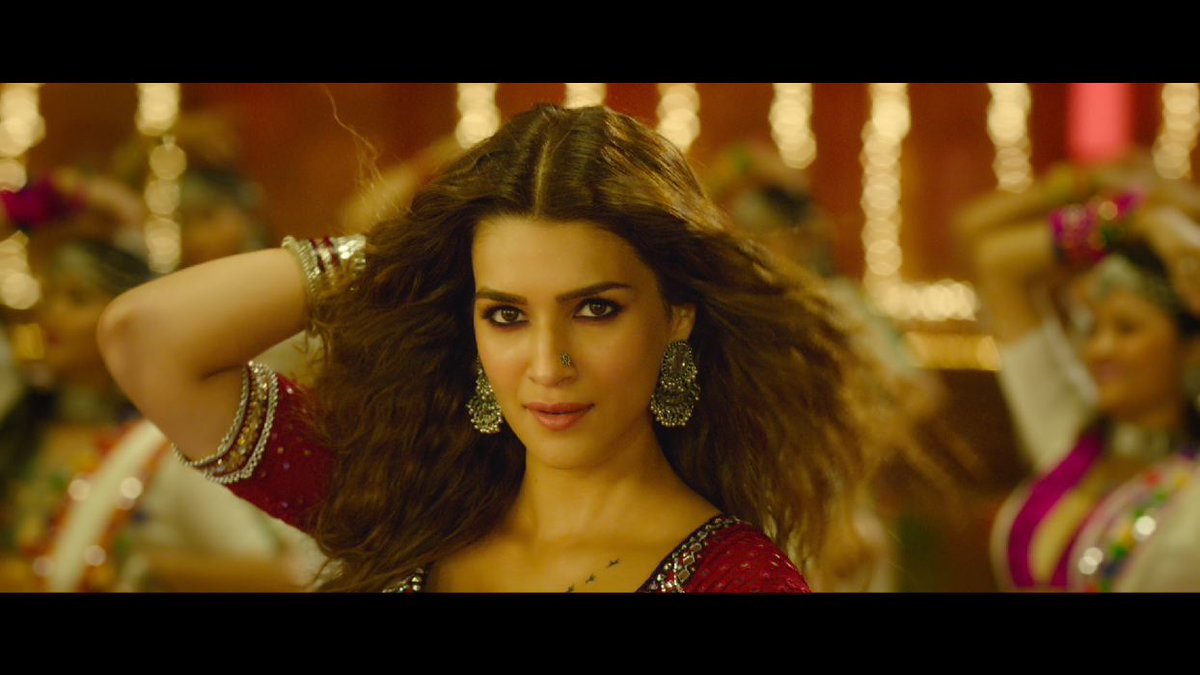 For those who are self-evident, “Mimi” is a bizarre story about an energetic and carefree girl who became a surrogate mother in order to make quick money, when her plan failed at the last second. You have to guess what happens next!!

Directed by Laxman Utekar, the movie also stars Manoj Pahwa and Supriya Pathak in pivotal roles. Mimi is set to premiere on July 30, 2021, on Netflix.