From Katrina discussing her wedding to Vicky Kaushal, to Ishaan Khatter discussing his reported breakup with Ananya Panday, to Siddhant Chaturvedi discussing the highly-publicized nepotism controversy. Sebastian Laurent Michel, the brother of Katrina Kaif, and Ileana D’Cruz were revealed to be dating by KJo throughout the programme. 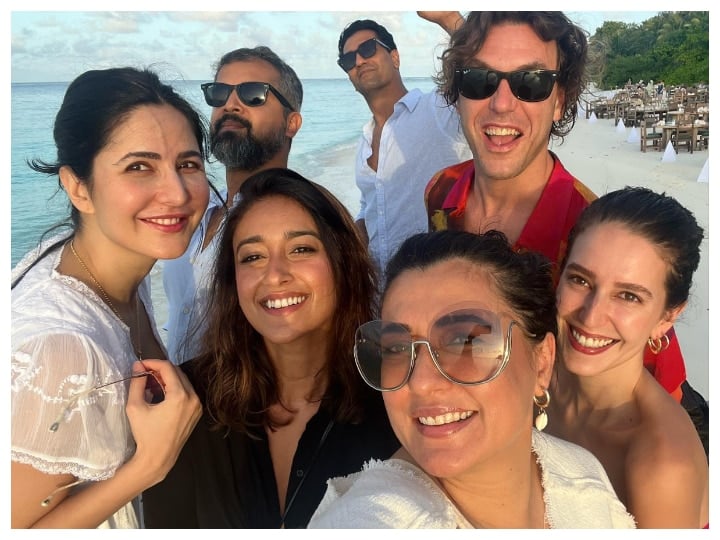 In his conversation with Katrina on Koffee With Karan S7, Karan Johar acknowledged Ileana and Sebastian’s friendship. “On a Maldives trip some images came out and I was doing the math in my head. I said, “Okay I saw these two meet for the first time in front of me at a party and I’m like ‘that moved fast as well.” Nothing was confirmed or denied by the Sooryavanshi actress. While giggling, Katrina acknowledged that Karan had been observing a lot of things going on in his immediate surroundings. She had the image of the “Eye of Sauron” in her head right away. 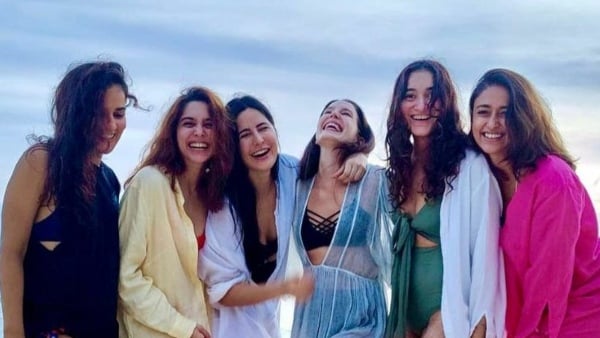 Recently, Katrina spent her birthday in the Maldives with her husband, actor Vicky Kaushal, sister Isabelle Kaif, brother Sebastian Laurent Michel, pals Sharvari Wagh, Sunny Kaushal, Mini Mathur, and others. Ileana’s appearance in the photos attracted a lot of attention, and some people made the assumption that she might be dating Katrina’s brother Sebastian. 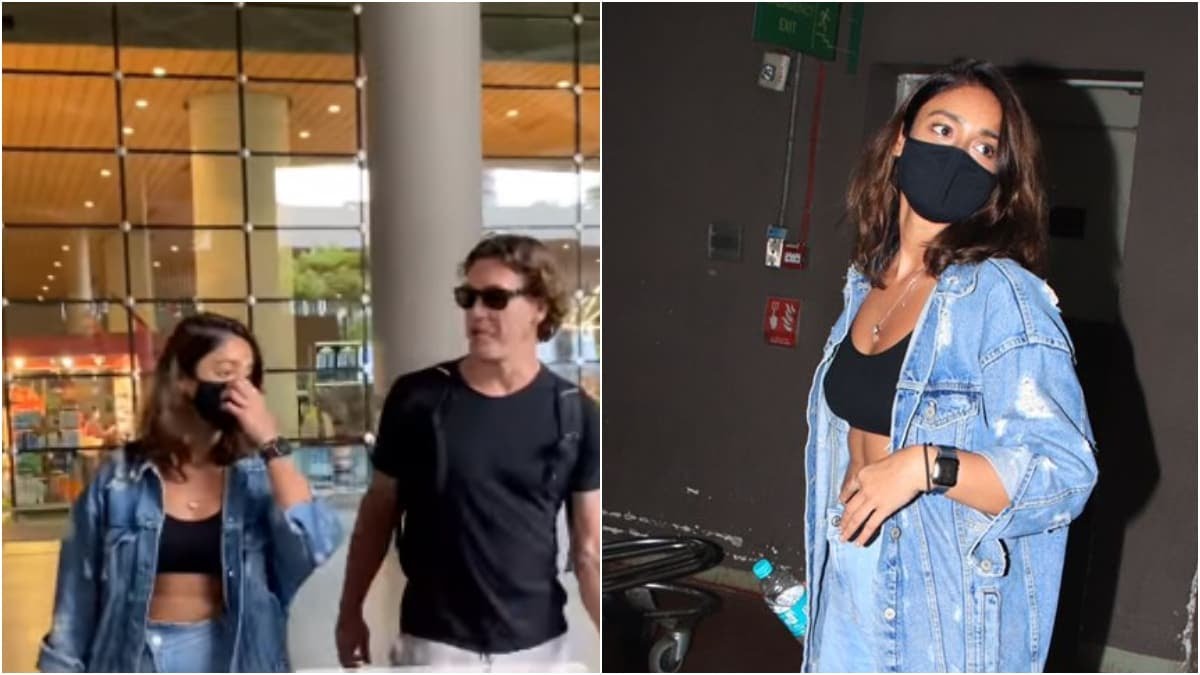 Illeana and Sebastian, according to reports in the Times Of India, have apparently been dating for more than six months. According to sources, the couple like to spend time together in Ileana’s home in the same neighbourhood as Katrina’s former home in Bandra as well as in London.

On the professional front, The films starring Katrina Kaif include the intriguing Merry Christmas, Tiger 3, and Jee Le Zaraa.