Kareena Kapoor joked that she deserves some of the credit for making Indian Railways financially viable. In her appearance on the comedy court Case Toh Banta Hai, the actress claimed that Indian Railways’ income increased after the release of her film Jab We Met (2007).

The Imtiaz Ali directorial featured Kareena as Geet, an overly cheerful and talkative girl who runs into Shahid Kapoor’s depressed Aditya Kashyap on a train. A large portion of the film’s opening featured trains and railway stations, as Geet missed her train twice, is harassed by a kiosk vendor, and is given unsolicited advice by an Indian Railway employee. 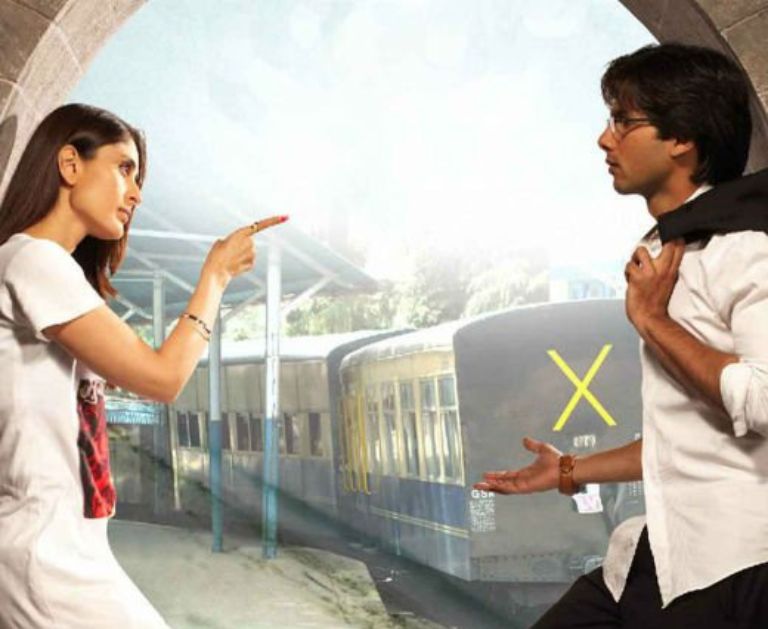 In an episode of Case Toh Banta Hai, Kareena mentioned that her character in Jab We Met has helped increase the revenue of Indian Railways. She said that the song also boosted sales of harem pants, which she wore during her scenes in trains and railway stations. Kareena said that after she played Geet, the sale of harem pants and revenues of Indian Railways both have increased by the way. 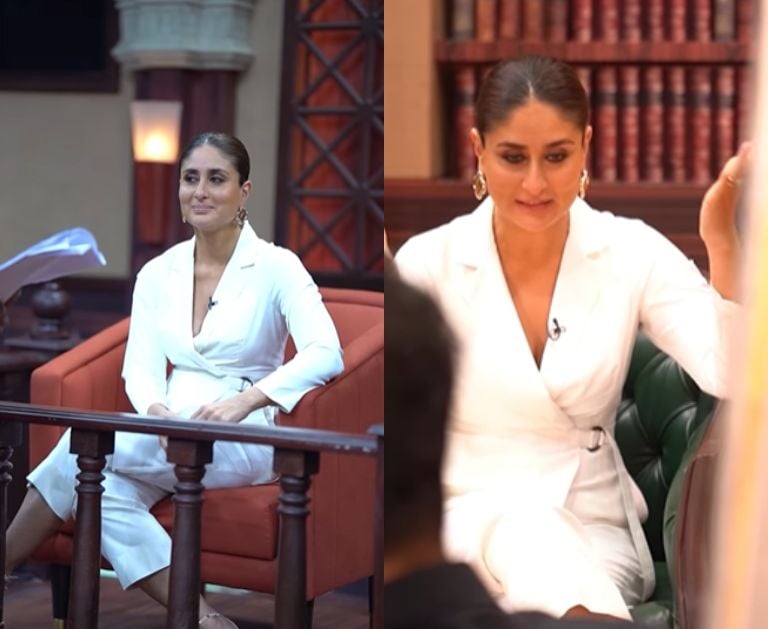 Kareena also used a line from the film when Varun Sharma, who played her lawyer, asked her to be more serious about her court appointment. She asked will she teach me. She also said that she is a Sikh woman from Bathinda, she knows everything from catching a train to winning a case.

Farhan Akhtar’s GF Shibani Dandekar Stands Up For Rhea Chakraborty, “She Looked After Him And Was Crucified For That”
Anil Kapoor Shares An Emotional Note Post His Daughter Rhea Kapoor’s Marriage
Akshay Kumar’s ‘Laxmmi Bomb’ To Feature Jab We Met Star As Villain
Bajrang Dal Activists Stop Ranbir-Alia From Offering Prayers At Mahakal Temple In MP: Deets Inside!!!
Bigg Boss 12 Winner Dipika Kakar To Give Price Money To Mother-In-Law, Plans To Buy This
Deepika Padukone Shares Her Relationship With In-Laws, For Ranveer’s Mom, She Is Her ‘Beti’
Here’s What You Need To Know When Planning Your Punta Mita Vacation..
Throwback Video: When Rani Called Now Enemy Aishwarya Rai Her Friend Forever
Forgot your Anniversary? Here’s How to Make up To Your Wife!