Kareena Kapoor Khan needs no introduction as she is the most stylish diva. The actress’s kids Jeh and Taimur are also stars in their own way. The two little munchkins have their own fan following even without working in blockbuster movies. Yesterday, a video of the actress with her younger boy Jeh was circulated online and the fans couldn’t their eyes off from his cuteness. 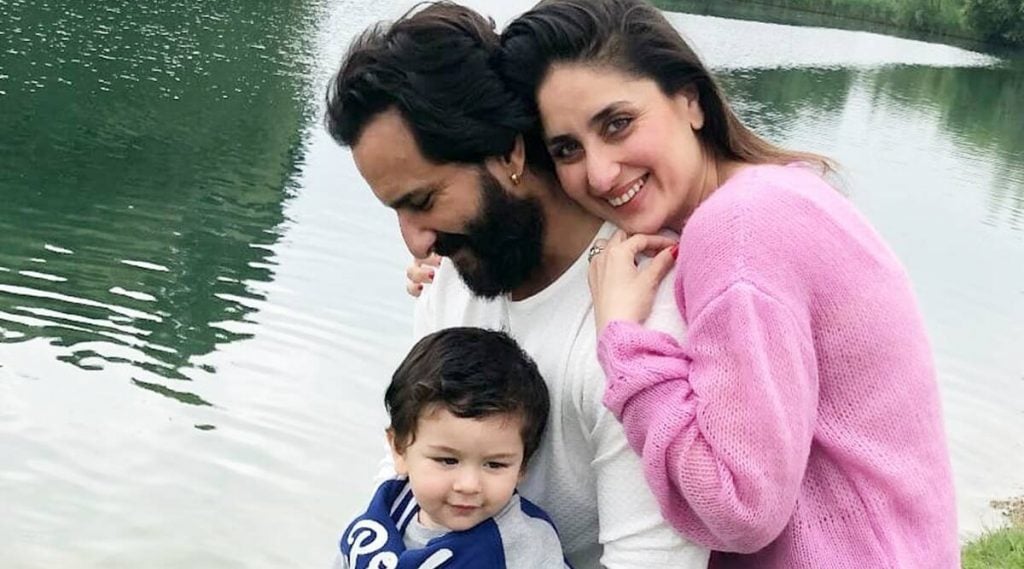 In a video which is circulated online, Kareena Kapoor Khan could be seen sitting at the back seat along with his son Jeh. The actress is holding his son who is looking outside the window and staring at random strangers. Kareena on the other hand, is looking classy as ever in a comfortable kurti with her signature sunglasses. 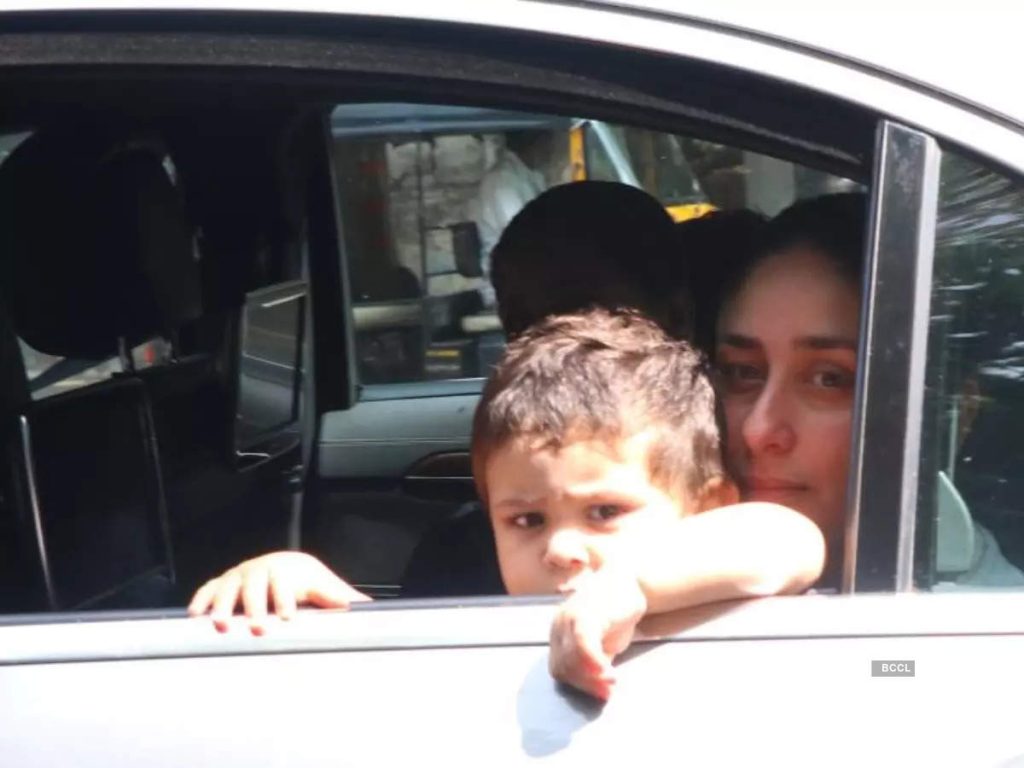 In the video shared by the paparazzo, Kareena’s car could be seen stuck in the traffic when the actress rolled down her window. As soon as the video made it online, the fans and followers couldn’t help but talk about Jeh’s cuteness. The netizens also were pleasantly surprised with the uncanny resemblance with her mother. “He is very cute man, he looks exactly like his mother,” wrote one user. “he is mini bebo, she would been exactly like him in her childhood,” wrote another user. “oh my god looks at his eyes soo cutee,” wrote another fan. 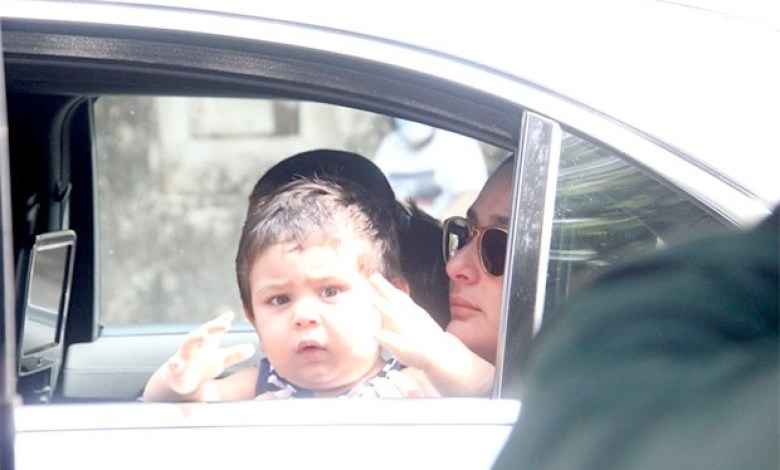 On the work front, Kareena Kapoor Khan will next be seen in ‘Laal Singh Chaddha’ along with Aamir Khan. The diva will also be seen in a web series directed by filmmaker Sujoy Ghosh. The web series will be a murder mystery and will be released on Netflix.