Bollywood actors Kareena Kapoor Khan and Saif Ali Khan were spotted in the city and netizens trolled them for not wearing seat belts and masks in the car while going out. They have proved that when there is love, nothing else really matters as they belong to a different religion. They had fallen in love with each other on the sets of their film, Tashan, and after five years of relationship, they had tied the knot in a registered marriage in 2012. 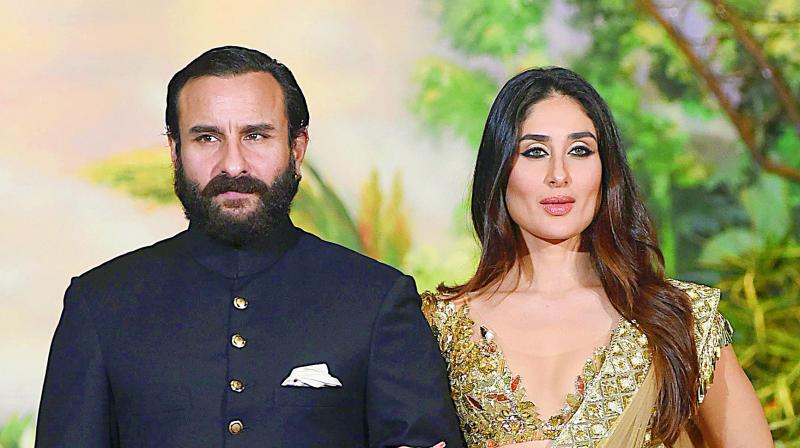 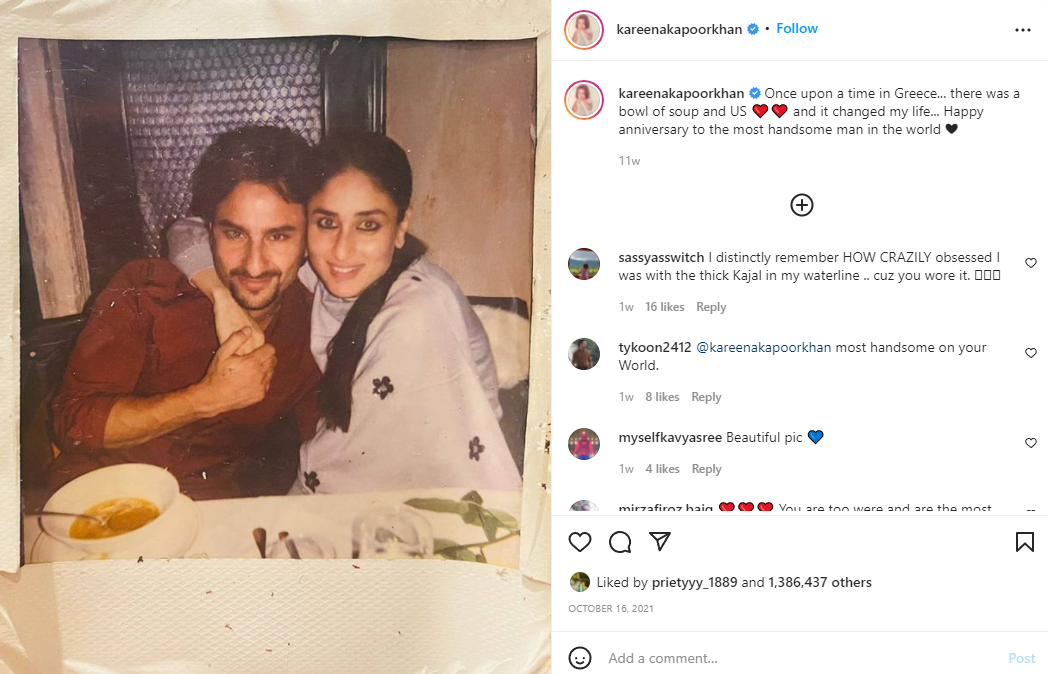 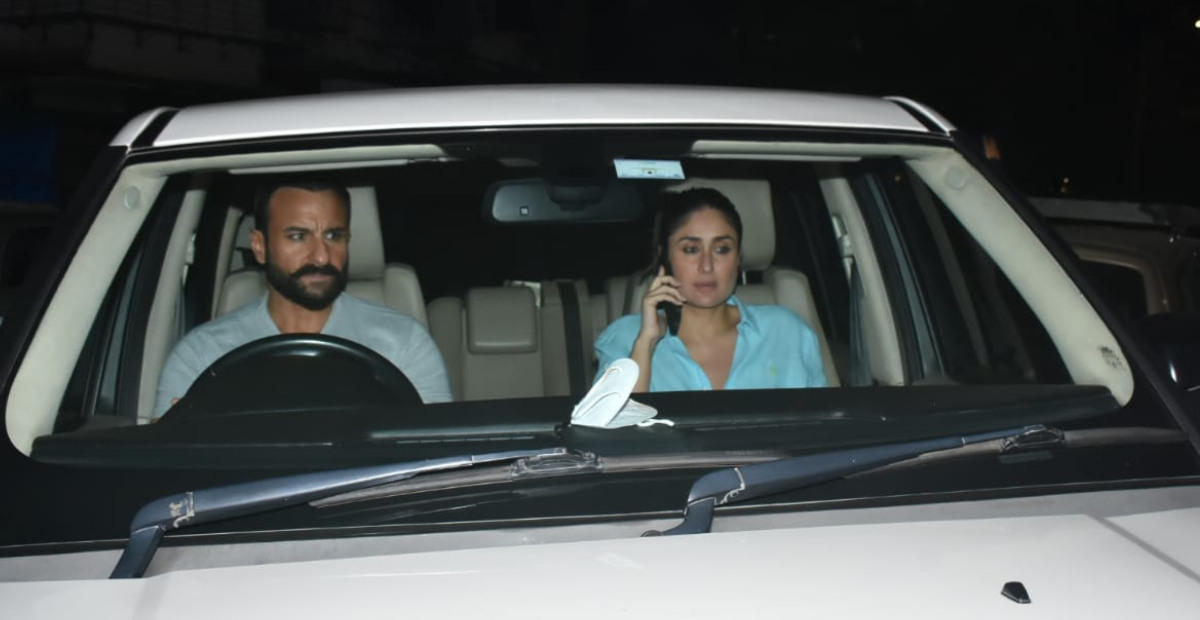 Saif and Kareena in the car

Bollywood star Saif Ali Khan was seen driving with his wife, Kareena Kapoor Khan. She seemed busy on a phone call. However, as they had forgotten to wear a mask and a seat belt and after seeing this video on social media netizens trolled them drastically.

Their pictures and videos went viral over the internet, netizens started trolling Kareena Kapoor Khan and Saif Ali Khan for their unseemly behaviour.  While one user commented on the video, “Celebrities don’t need to wear seat belts?” another one commented, “Why no seat belt on, where is RTO and why no fine on this couple??? India mange jawab.“ Some even pointed out that Saif and Kareena were not wearing masks too and wrote, “@mumbaipolice plz suggest these people wear a face mask and seat belt.”