Kareena Kapoor And Saif Ali Khan Send A Hand-Written Note, Cakes, And Bouquets For Saba On Her Birthday; Take A Look!

Bollywood actor Saif Ali Khan’s sister Saba Ali Khan shared a picture of the beautiful bouquet, cake, and a hand-written note sent by her brother and sister-in-law (Bhabhi) Kareena Kapoor Khan on her birthday. Saif Ali Khan and Kareena Kapoor Khan are one of the most attractive couples in Bollywood. The couples have a very royal taste and enjoy every stage of their marital life. 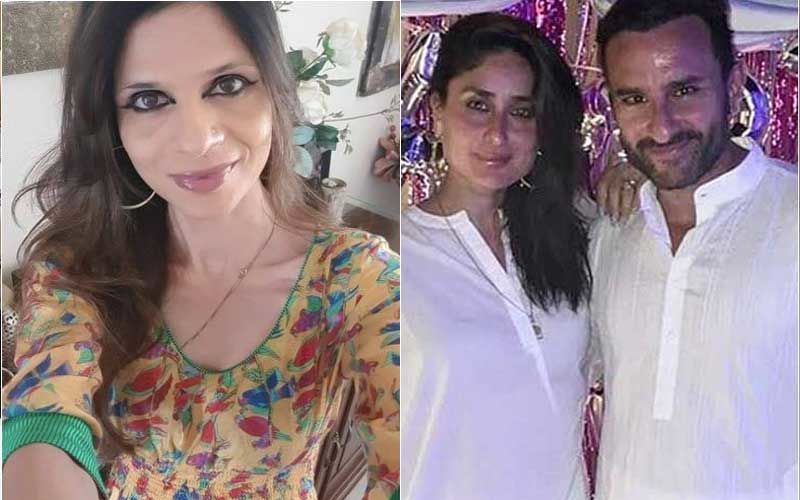 It was Saif Ali khan’s sister Saba Ali Khan’s birthday yesterday and wishes were spilling in from every corner on social media handles. Saba Ali shared a set of pictures of the wishes and gifts she attained on her special day but the one gift that caught everyone’s attention was a cake and a handwritten note that she got from her brother and sister-in-law. 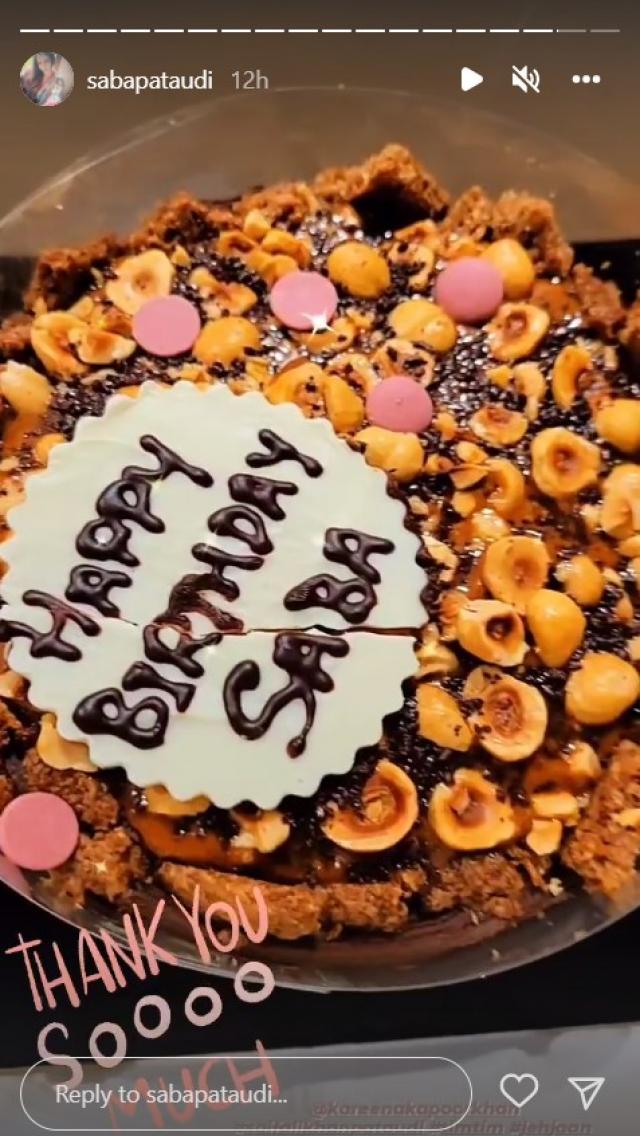 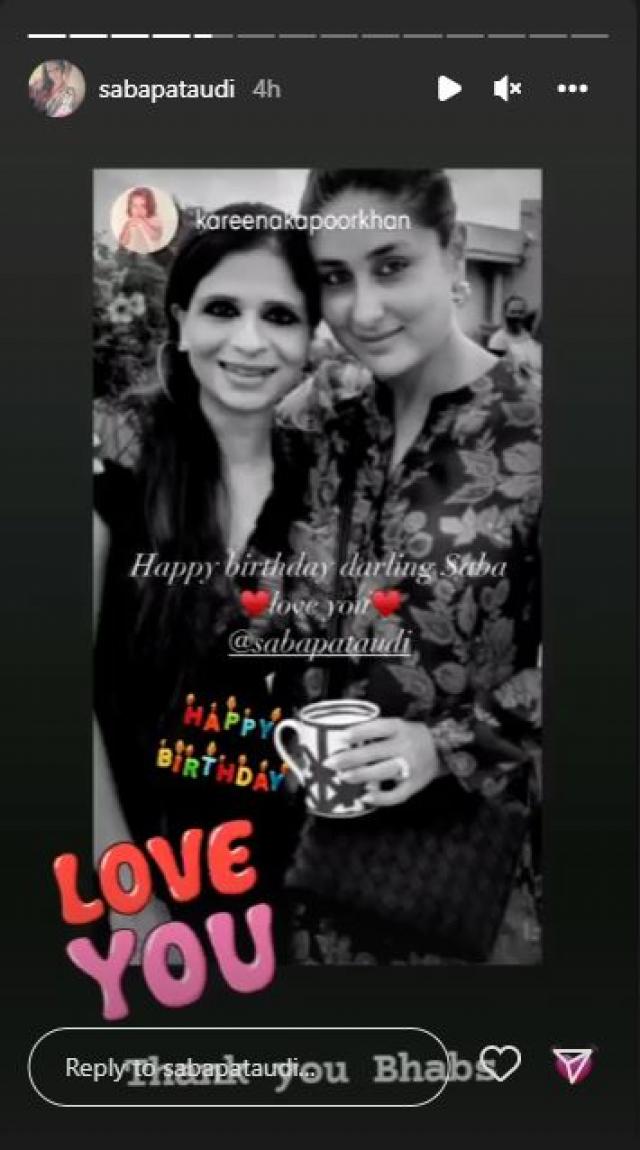 The actors Saif Ali Khan and Kareena Kapoor Khan sent an adorable bouquet of flowers along with an attractive and yummy-looking cake with ‘Happy Birthday Saba’ written on it. Saif and Kareena also sent a hand-written card with heart-touching messages written by both of them for Saba. Saif Ali Khan wrote, ‘Happy Birthday dear Saba!! Love you, Saif (bhai). Kareena wrote, ‘Dear Saba Happy Birthday. Have a fabulous day and an extra slice of gluten-free, sugar-free cake. Bebo’. 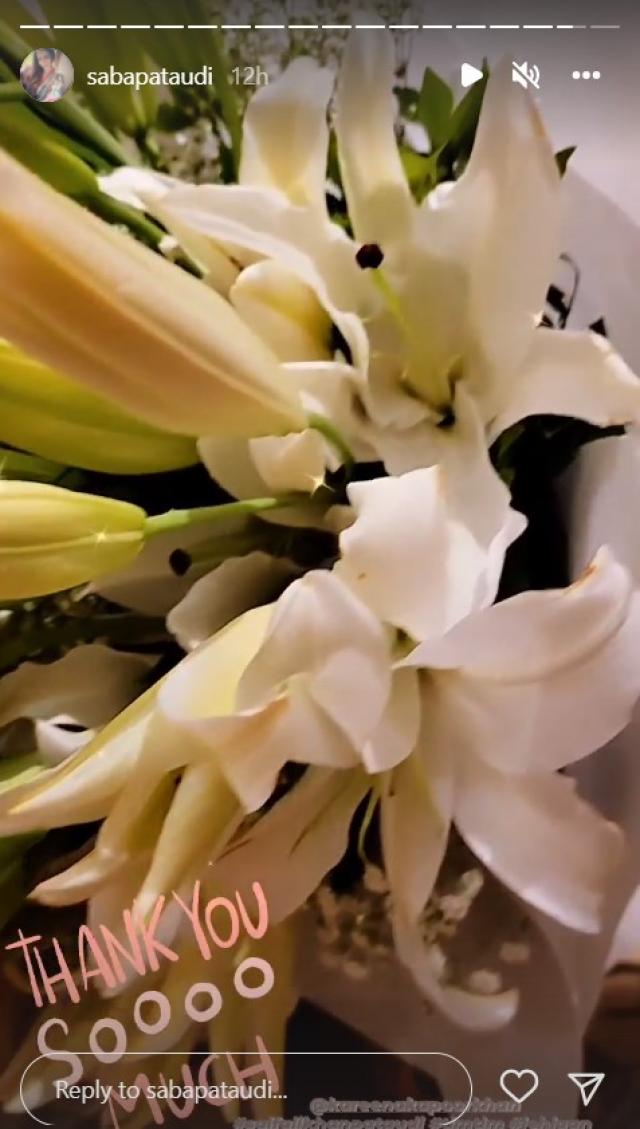 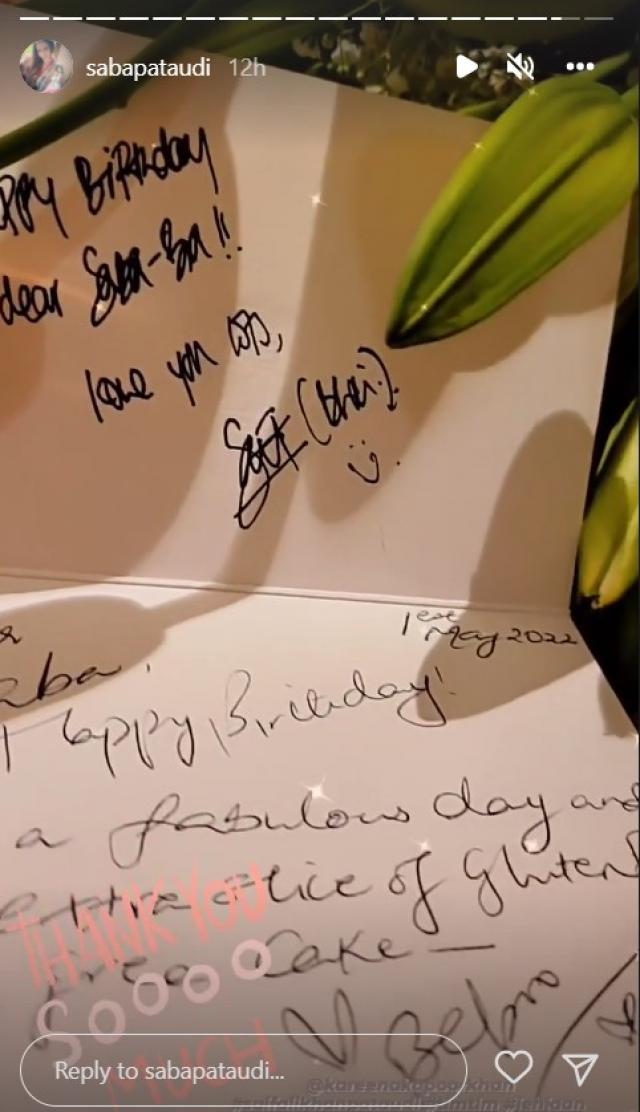 Meanwhile, on the professional front, Kareena Kapoor Khan will next be seen in Laal Singh Chaddha with co-star Aamir Khan. This movie is an official Hindi remake of the superhit Hollywood film Forrest Gump starring Tom Hanks. The film Laal Singh Chaddha’s release date got pushed twice and now it is going to release in August. Along with Bebo and Aamir, South sensation Naga Chaitanya will also be seen in a key role in the film. 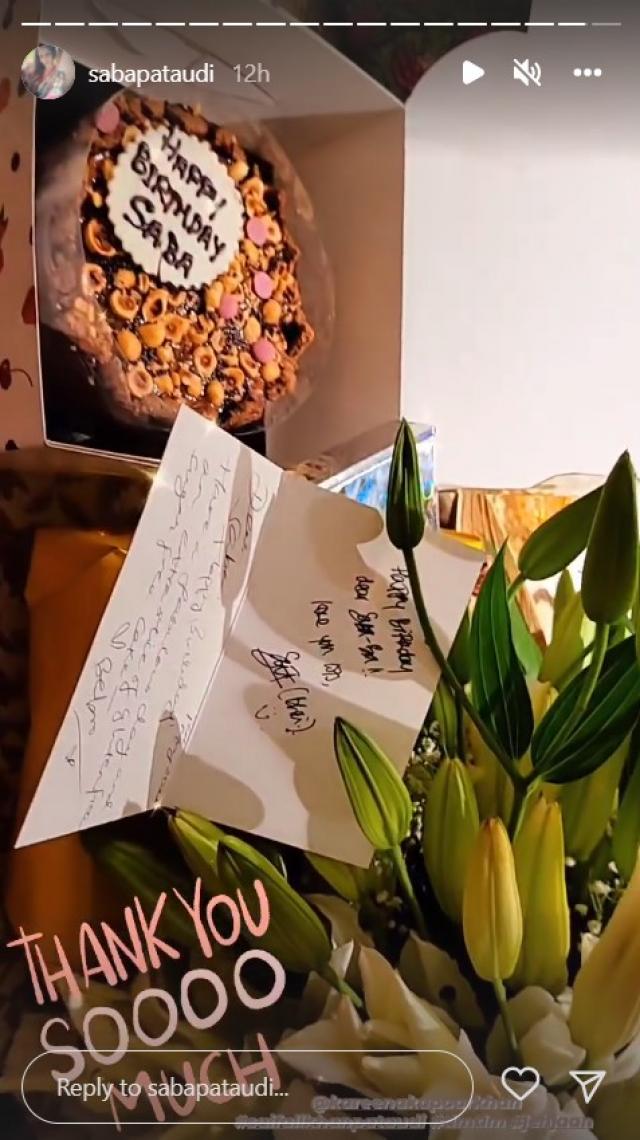 Speaking about Saif Ali Khan he will be seen in Vikram Vedha along with Hrithik Roshan and further, Pan-India film Adipurush starring Kriti Sanon, Prabhas, and Sunny Singh.