Janhvi Kapoor Says, “I Am Not A Child Of Nepotism”: Deets Inside!!!

A very popular newbie actress who did films like Dhadak and Gunjan Saxena, the one and only Janhvi Kapoor, recently shared her emotions during an interview. She revealed that she suffered anxiety in the early years of her career in Bollywood. She also mentioned that she was made to feel that she got into this industry and got big projects in her early stage just because she is the daughter of Late Sridevi and Boney Kapoor. 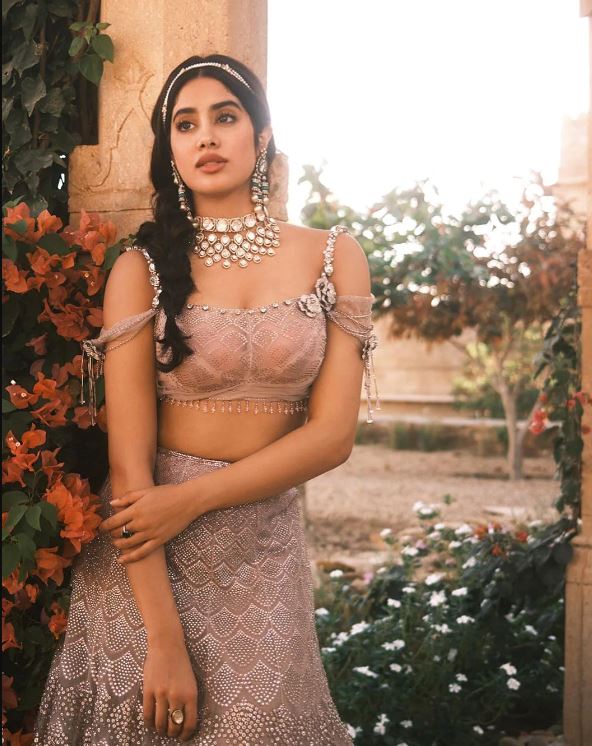 She said during the interview, “During my initial films Dhadak and Gunjan Saxena, I have been made to feel that I got everything on a platter, I am not worthy enough for the roles I got, I had no talent, and I got things I don’t deserve, technically speaking, that I am worthless, and I am getting opportunities and work in this industry because of the work my parents have done and the connections they have. At the same time, I also felt overwhelming respect and love for my mom and dad, because I am being given love, support, and work because of that. But the truth is that I love acting, I want to work hard and I live for it.” 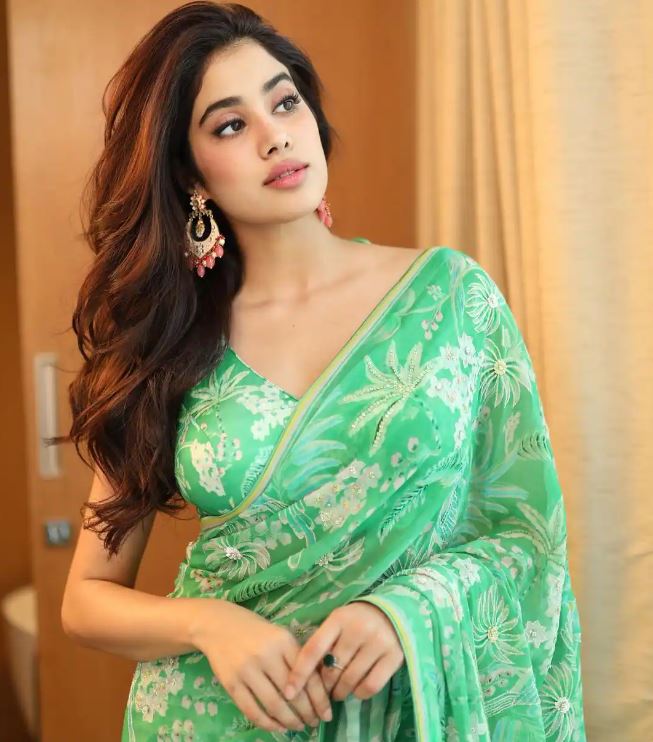 “I work my a** off to give it back to them with my work for what they have done for me, and because I am doing what I do and love because of their love. And then I realized that what I can do is enjoy my work and do it with all my passion and love for it. I do have respect for the fact that other people have lost out on the opportunity because I got the same but I did work hard to deserve the roles I have done till now. I realized that what I can do is to make sure that I can give it more than my best and my everything, and I want to prove that I am not a child of nepotism, I am here because I worked for it.” Janhvi added. 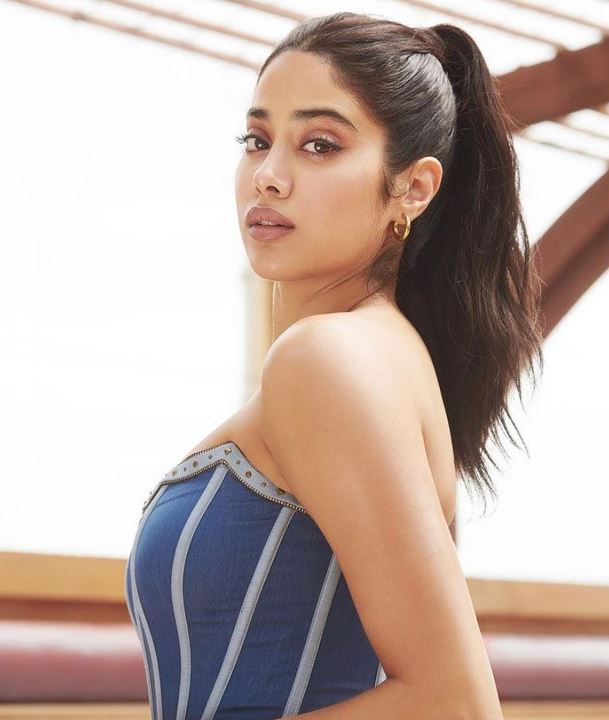 On the work front, Janhvi is having a long pipeline of work for herself. She will be seen in Mr. And Mrs. Mahi, Bawaal, Bombay Girl, Rannbhoomi, Dostana 2, Takht, and Jana Gana Mana.