Salman Khan’s Big Boss house has become interesting with the entry of wildcard contestants Rashmi Desai, Devoleena Bhattacharjee, Rakhi Sawant and Abhijit Bichukale. The makers of the reality show introduced the wildcards to spice up the ratings. 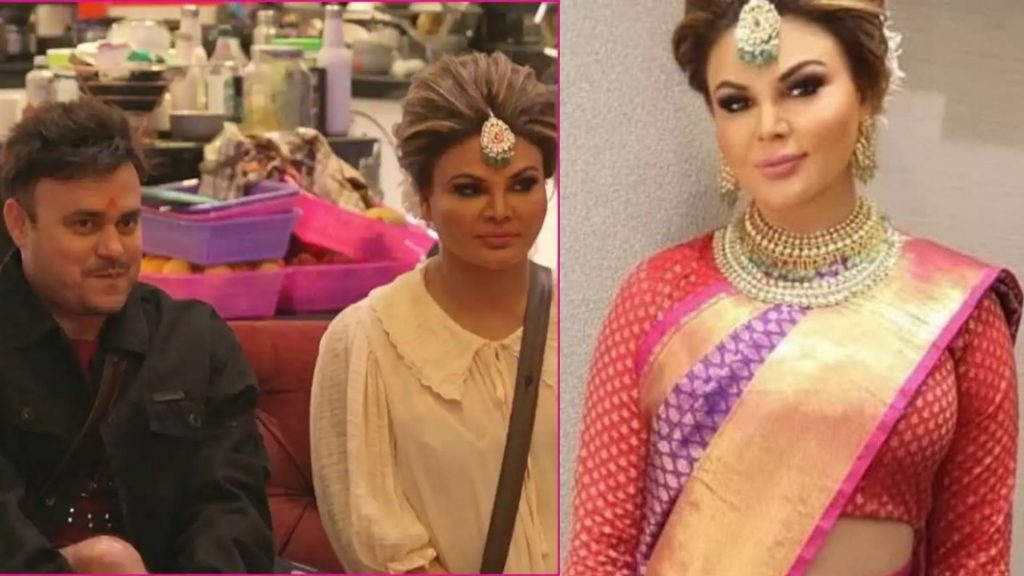 Rakhi Sawant tied the knot back in 2019 but there were no pictures of what he looked like. After staying under the wraps for 2 years, many couldn’t believe that he actually does exist. But now, rumours are rife that the truth is not what we see! 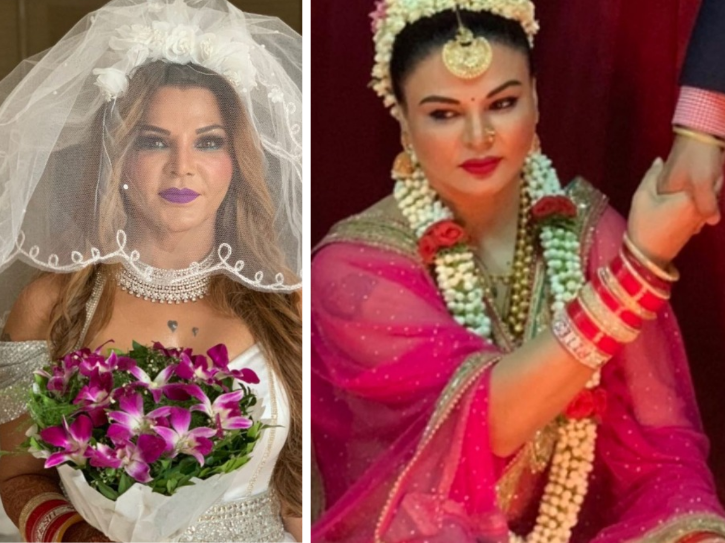 Ritesh revealed that he is from Bihar, works in Belgium, and is a software professional. Ritesh also revealed that he had to keep his marriage hidden due to some professional reasons. Salman Khan jokingly said Rakhi of she has hired him to play her husband in the show. To this, Rakhi said, “No, no he is my ‘pati parmeshwar’, my only husband.

Speculations are rife that Rakhi’s so-called husband Ritesh is actually a Cameraman, who works on the sets of ‘Big Boss’. Fans were quick enough to react to Khabri’s tweet after it was posted on the micro-blogging site. 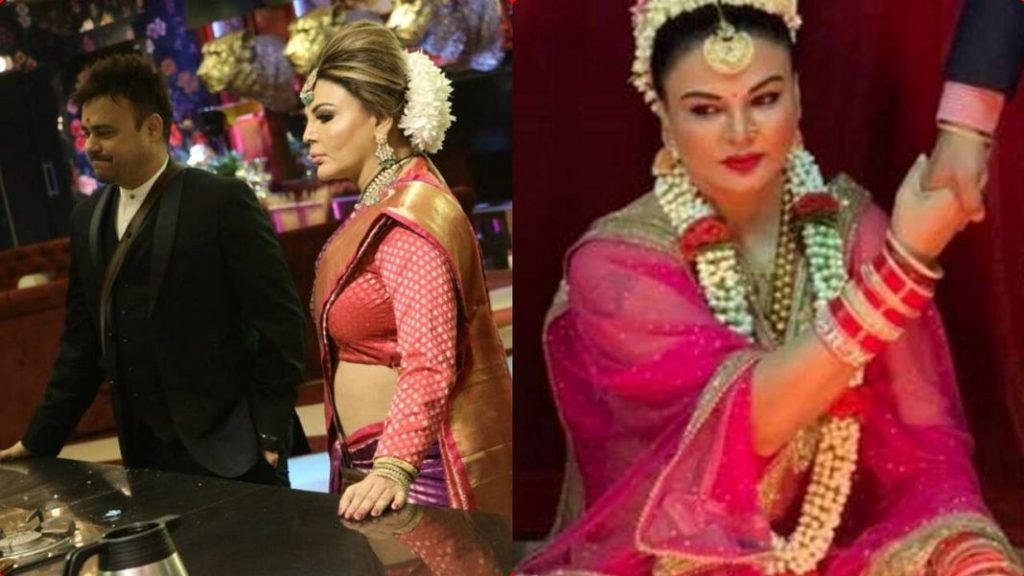 A netizen wrote, “I thought they were a real couple until I watched Friday’s episode. #Ritesh told #RashmiDesai that #RakhiSawant proposed to him, and later in front of the housemates, he told them that he proposed Rakhi. They were too caught up in their lies that they were forgetting their plans.”

So far, neither it is confirmed and nor it has been denied whether Ritesh is actually a cameraman and not Rakhi Sawant’s real husband.