Is Alaya F Secretly Dating Bal Thackeray’s Grandson Aaishvary Thackeray? Here’s What She Has To Say

With a blockbuster movie like “Jawaani Janeman” to her name, Alaya F is quite the social media sensation with over one million followers. Apart from her professional achievements the actress is often in the news for her personal life. She is rumored to be dating Bal Thackeray’s grandson Aaishvary Thackeray.

While speaking to a leading daily, Alaya had talked about being linked to Aaishvary and said, “If you are being talked about, that’s always great! You shouldn’t take these reports too seriously. Aaishvary is a wonderful friend and an extremely talented person. These stories used to spark curiosity amongst my near and dear ones, but now even they are used to it.” 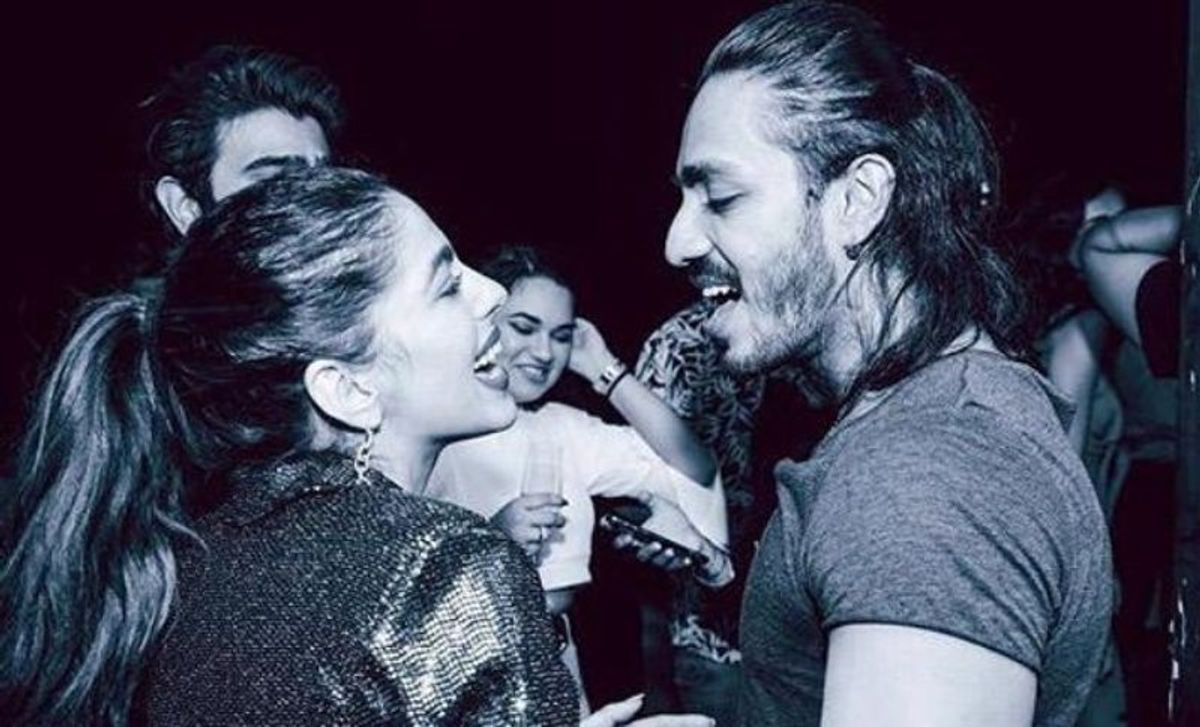 She had further added, “As far as my personal life is concerned, I don’t stress about it as much as I do about my professional life. I feel your personal life should fall into place naturally. You should only work on being the best version of yourself every day. That’s what I did throughout the lockdown. It was all about me thinking about myself and not about any other person.” 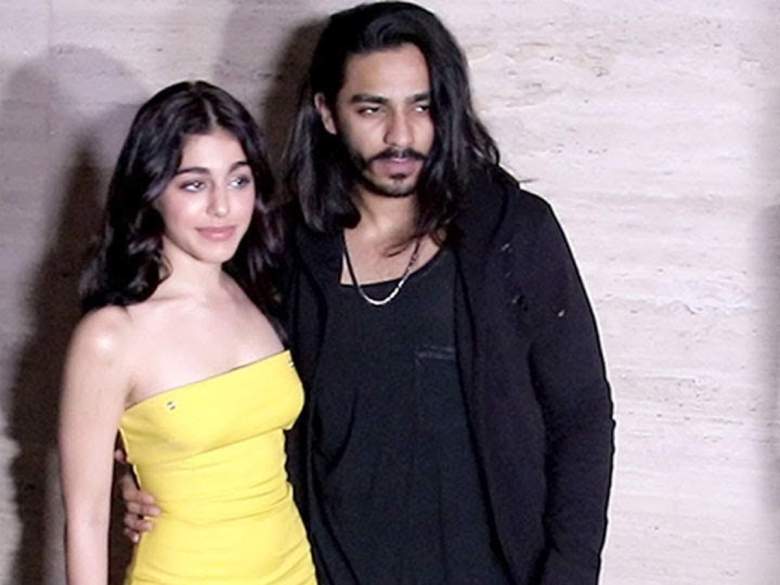 Earlier Alaya had addressed dating rumours with Aaishvary and said that he is a family friend and they have known each other for the longest time. She also mentioned that they have been going together for acting and dancing classes although it’s only recently that the paparazzi have taken note. But as they say, there is no smoke without fire.

Alaya also revealed that she refuses to pose with Aaishvary as she doesn’t want to land into any trouble. She had revealed, “The paparazzi get photos so I know what’s going to happen with it. But I also make a joke out of it. Now, if I’m exiting a place, we have to exit together, and there are bunch of photographers who ask us to pose together and I politely refuse laughing over the fact that those pictures can land me in a lot of trouble later.”