Bollywood diva and superstar Katrina Kaif who is currently busy promoting her film “Phone Bhoot” kept her first Karwa Chauth Fast. The actress along with Vicky Kaushal had dropped a few gorgeous pictures from their first Karwa Chauth after their December wedding. 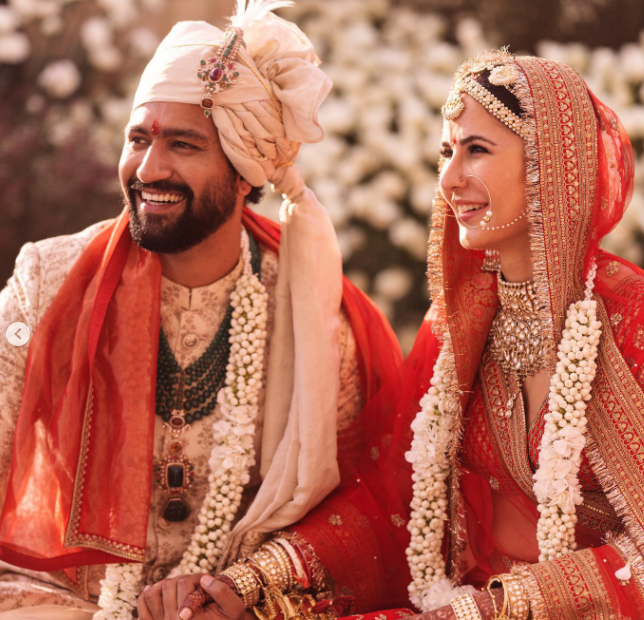 During an event for her beauty brand, Katrina talked about her experience of keeping a fast for her husband’s long life. the actress began by saying she was hungry, she said that it was written online that the moon will show up in Mumbai at 9 o’clock but it wasn’t seen till 9:35. “It’s almost like your mind is prepared, it has accepted but after 9-9:30 I was like I’m hungry, I’m really really hungry,” she said. 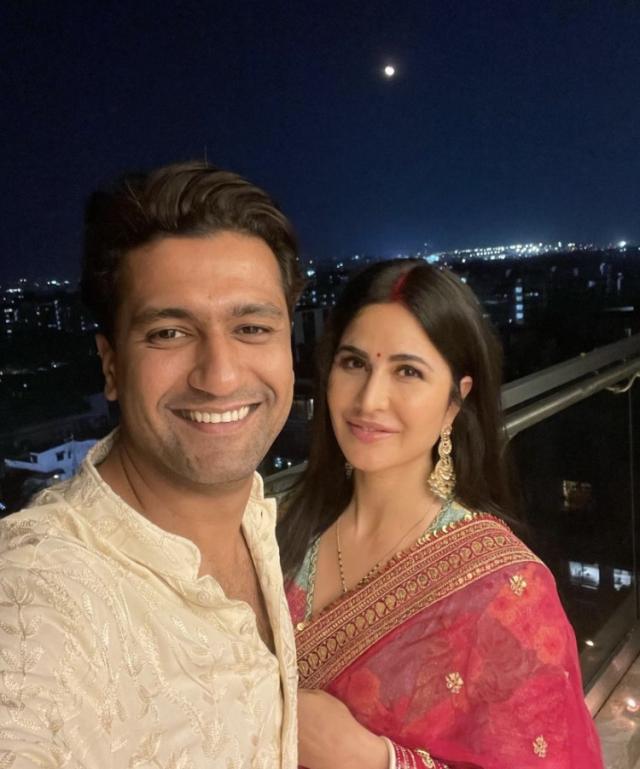 The actress then revealed that her husband Vicky Kaushal had also kept a fast for her. “The sweetest thing was that Vicky was also fasting,” she said. The actress added that he didn’t have to do that and she didn’t ask him to do it at all but he did it himself and it was very sweet for the actress. Katrina mentioned that Vicky’s parents were also over at their place to guide them about their Karwa Chauth puja and it was lovely. 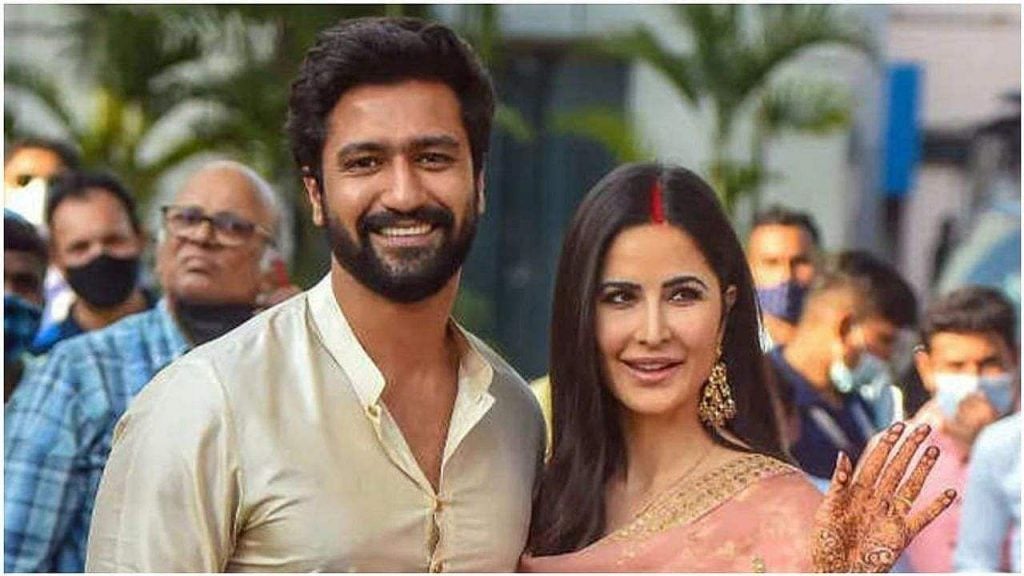 The actress also revealed that she will begin shooting for her film ‘Jee Le Zara’ soon. She said she would take all the makeup from her brand for the film’s shoot. Meanwhile, the actress is currently promoting her film Phone Bhoot’ which also features Sidhanth Chaturvedi and Ishan Khatter. The movie is directed by Gurmmeet Singh and will also feature Jackie Shroff in a special role.