Television’s most famous personalities and couple Tejasswi Prakash and Karan Kundra are making headlines. The duo met on the sets of Bigg Boss and fell in love on the show, ever since they stepped out they have been inseparable. The reports about their engagement or wedding go viral every now and then. But as the couple now announced their break up? 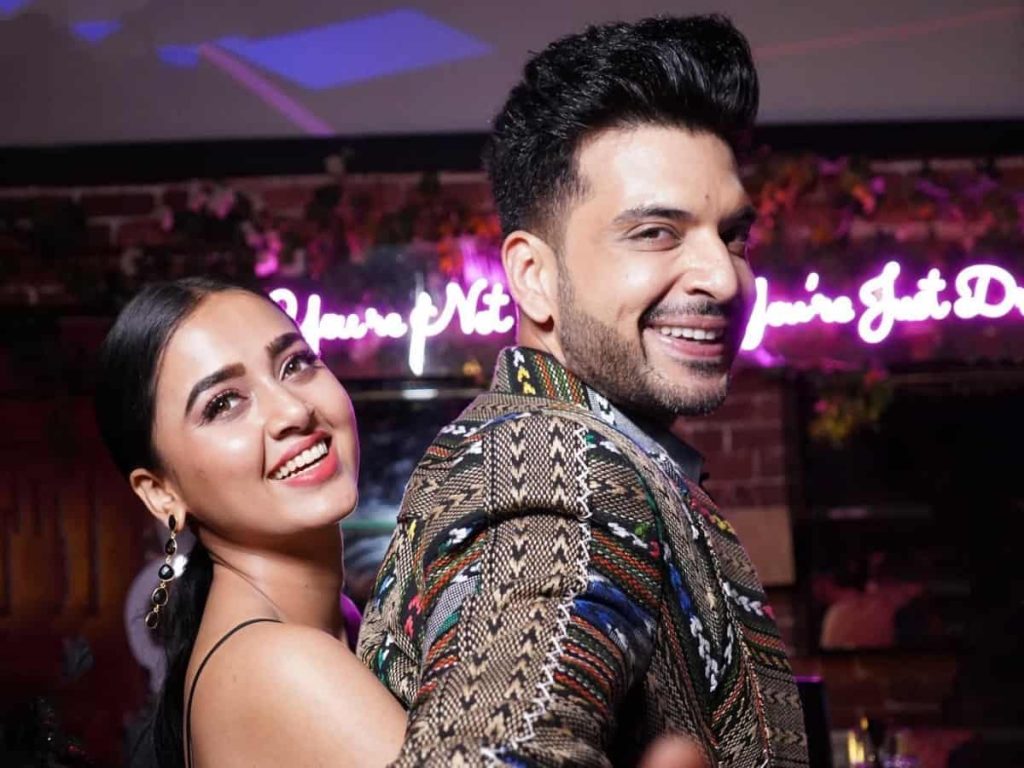 Tejasswi and Karan have a huge fan base who lovingly call them “Tejran”. Both the actors never shy away from their PDAs in public. The couple is head over heels in love with each other but a recent post by the actress confused their fans. Recently, the actress took to her social media handle and shared a cute picture of her with a caption that left everyone shocked. 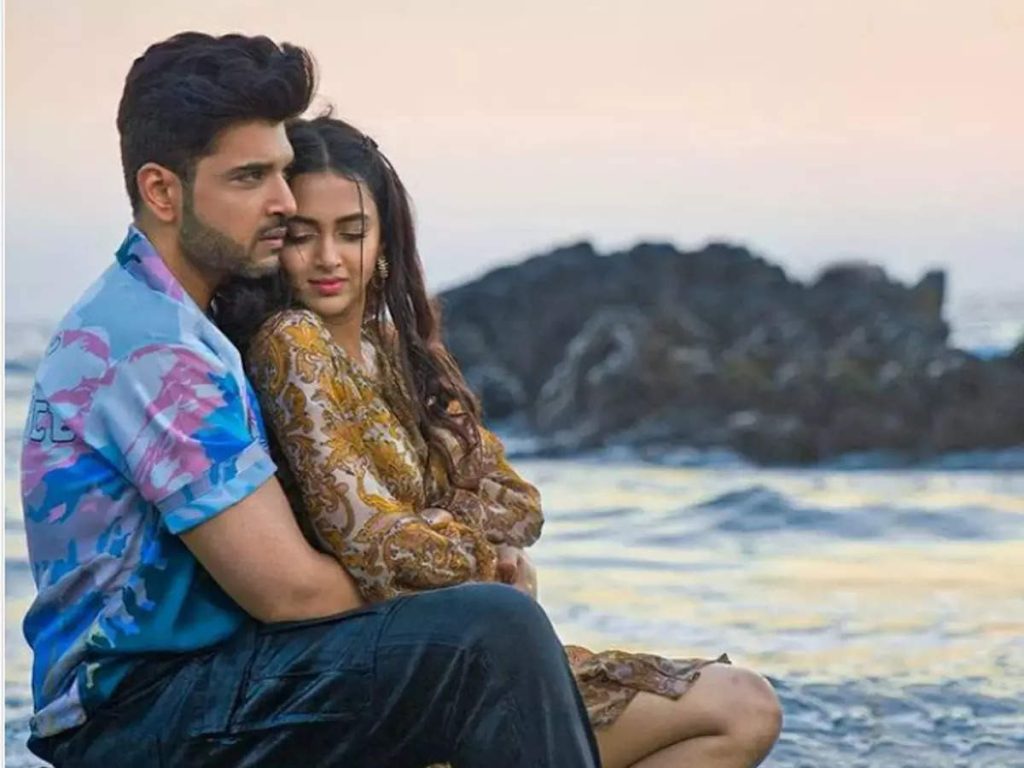 The post came as a shock to the Tejran fans as it hinted at the separation of the couple. Tejasswi and Karan were last seen together in Goa where they went for a holiday. The actress has recently bought a house in Goa. In the photo shared by Tejasswi, she is posing in a mini dress and wrote, “I broke up because I danced”.

The post shared by the actress immediately went viral and started trending on Twitter. Earlier, the actress had shared a picture with a diamond ring and the fans speculated the couple has gotten engaged secretly. However, she later clarified that the post was from a brand campaign and that the couple has not gotten engaged. There has been no clarification about the ‘I broke up’ post yet.