Bollywood actor and stunning dancer Hrithik Roshan flaunts he is a supporting boyfriend. Bollywood star Hrithik Roshan is dating Saba Azad for the next few days. The actor Hrithik on Friday fired rumours of his relationship with Saba by sharing a post about her upcoming concert with her ex-boyfriend and music partner Imaad Shah. Hrithik Roshan shared a post on his Instagram Stories and shared a picture of his rumoured girlfriend Saba and Imaad’s upcoming concert in Pune, and cheered them. 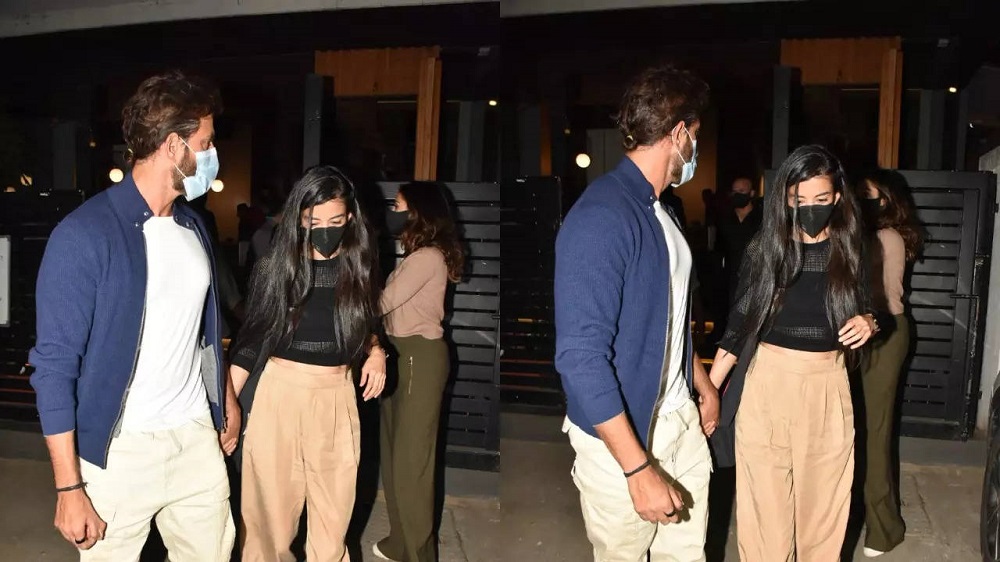 In Saba Azad’s posts, she had shared all the details of her concert and requested fans to attend the concert and seek love from their fans. While Hrithik Roshan shared a screenshot of the post, he tagged Saba and wrote, “Kill it, you guys!” Saba reposted the picture and thanked Hrithik for his love and support. 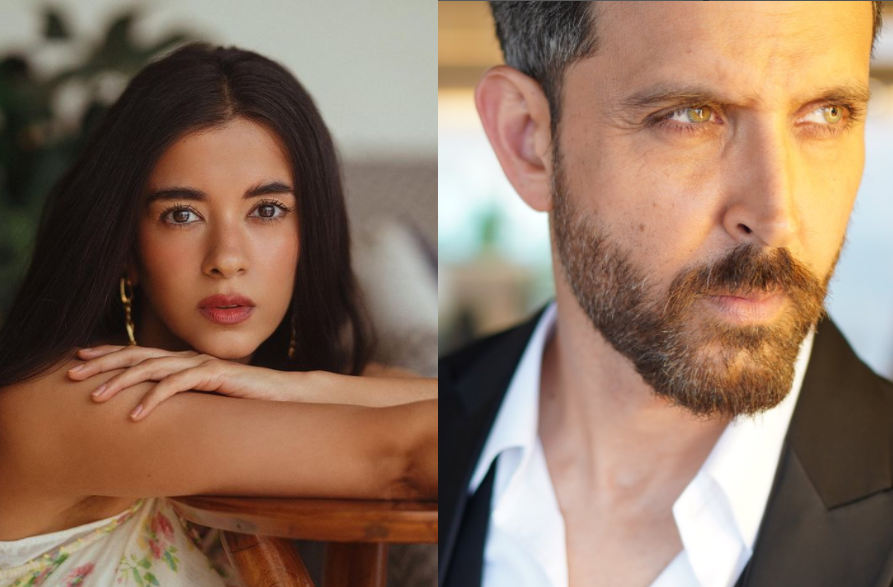 Hrithik Roshan’s shoutout comes soon after his ex-wife Sussanne Khan praised Saba and Imaad. Sussanne Khan shared a video of Saba’s concert and wrote, “What an amazing eve..! You are super coool and supremely talented,” she stated, tagging Saba and Madboy / Mink’s Instagram handle. Saba reposted the video and wrote, “Thanks my suzie, so so happy you were there last night.” 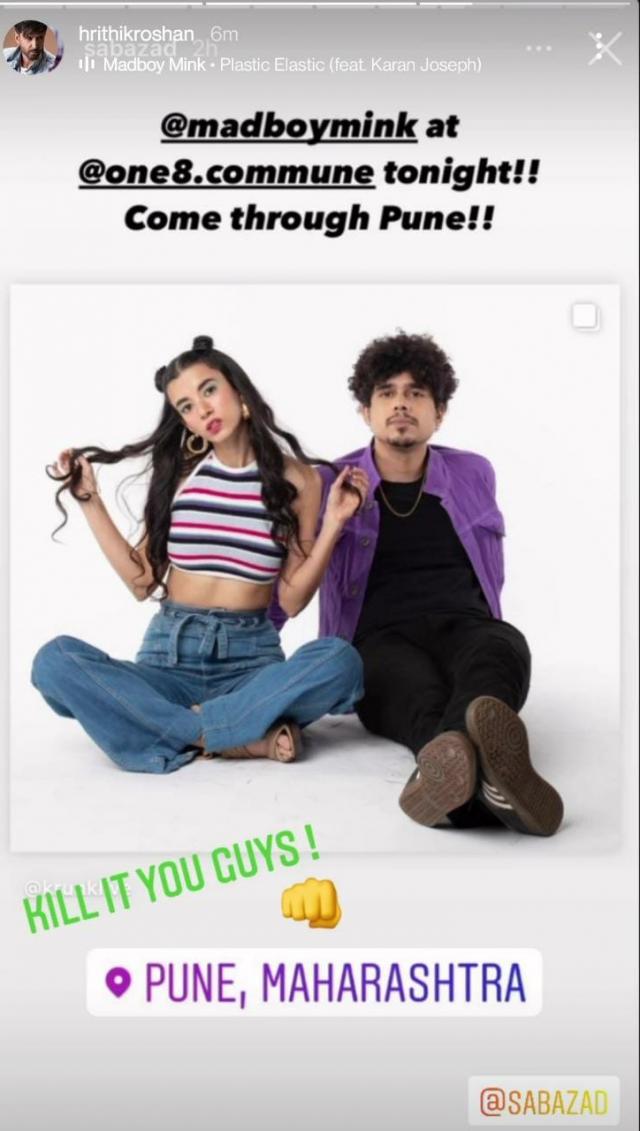 The actor Hrithik piqued dating rumours with Saba last month after they were captured making their way out of a date night. According to the sources of  Mid-Day that Hrithik Roshan had been keeping his relationship with Saba hidden for months. Actually, those who knew about their romance were said to be amazed by his decision to be clicked with her in public. “Their friendship has blossomed into something really special. Last month, the two-winged their way to Goa for some quiet moments,” the source stated. 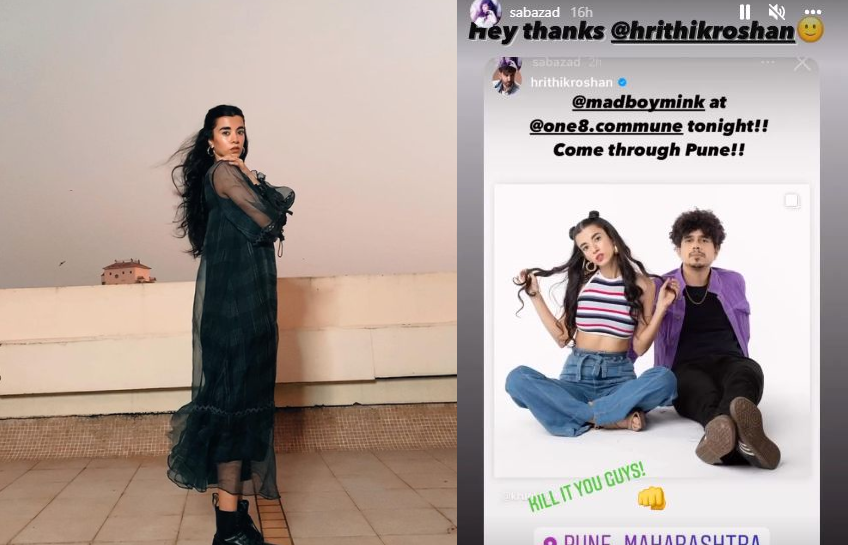 At the beginning of the week, reports stated that Hrithik and Saba are planning to tie the knot shortly. According to the reports of BollywoodLife.com, Hrithik is ‘very serious’ about Saba and marriage is certainly on his mind. The report quotes a source who mentioned that the two actors are happy together and wish for a relationship like Farhan Akhtar and Shibani Dandekar. 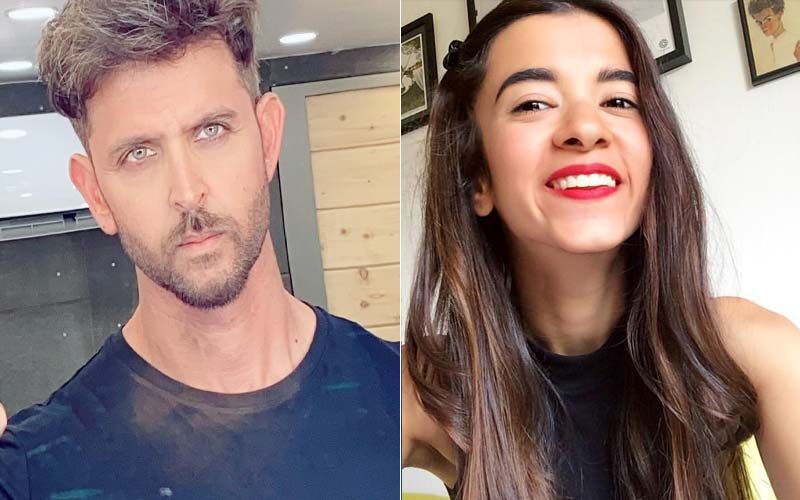 On the professional front, Hrithik Roshan next will be seen in his upcoming action thriller film titled ‘Fighter’ with co-star Deepika Padukone. The film ‘Fighter’ is expected to be released in September 2022.