Somy Ali, a former actress who is now a social activist, frequently makes news because of her previous marriage to Salman Khan. She has been outspoken about the actor’s abuse of her in public. Somy recently posted on Instagram about how she experienced verbal and physical violence throughout their eight-year relationship. Additionally, Ali claimed that the eight years she spent with Salman were the worst of her life and that there was never a day when he didn’t treat her like she was “worthless and little.” 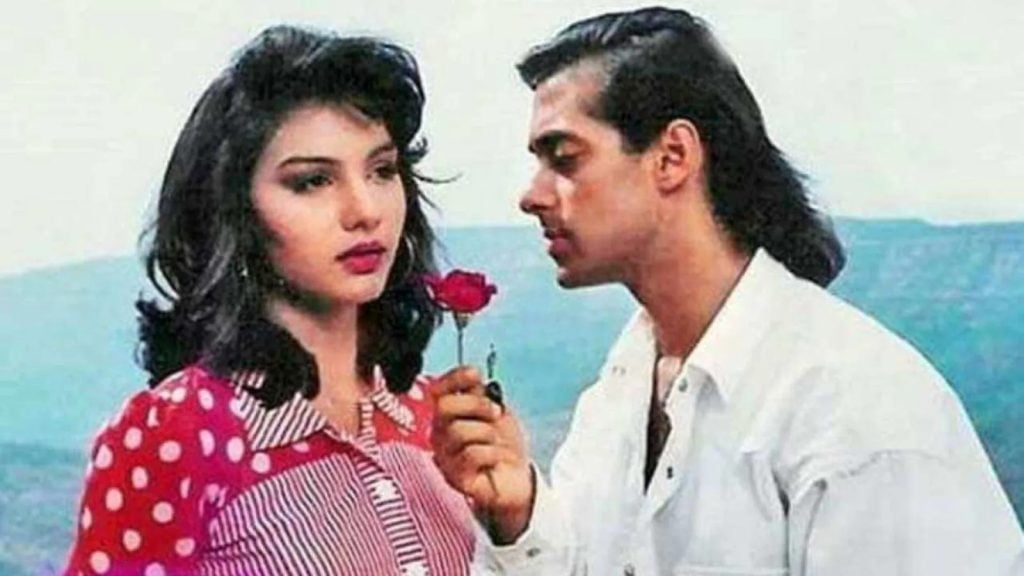 Somy Has revealed many shocking details about her long relationship with Salman Khan. The actress has also put serious allegations against the actor. According to her, Salman Khan once poured thumbs with rum on her. she mentioned on social media that one of her friends was also there but she respects her and won’t take her name. “He poured a glass of Thums Up over my hair because it had rum in it and it was the first time I was trying alcohol,” she wrote. 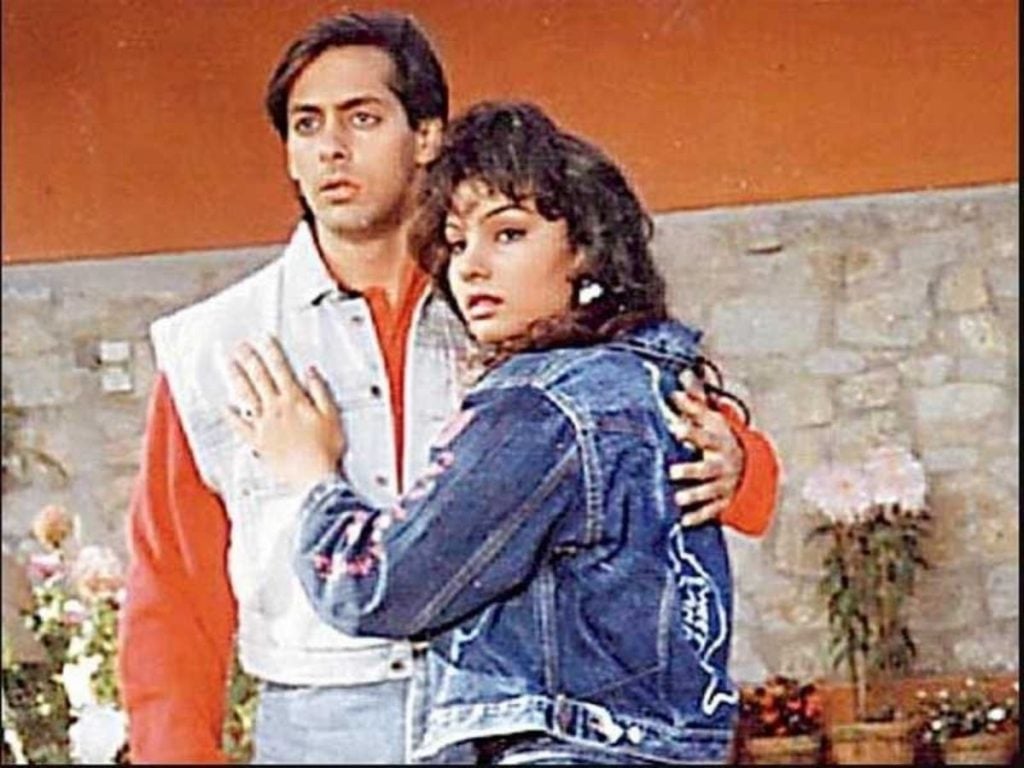 Somy also mentioned that she still has nightmares about spending 8 years with the actor.“I still have nightmares about what he did to me and how he treated me. I hope and pray that it will dissipate someday,” she wrote in her post.

According to the former actress Salman Khan had once beaten her and told her that only men can cheat and not women. she also stated that she had the worst in terms of verbal, sexual, and physical abuse.” Earlier, Somy had also called Salman Khan Harvey Weinstein of India.

EXCLUSIVE: Zareen Khan Reacts To Being Called Katrina Kaif’s Replica After Her Debut With Salman Khan In Veer; Says, ‘The Comparison Got My Work Spoiled’
These Bollywood Actresses Got Pregnant And Gave Birth Before Getting Married; Deets Inside
Exclusive: Neha Kakkar Announces Her Pregnancy As She Shows Off Her Baby Bump In An Adorable Snap With Hubby Rohanpreet Singh; Checkout
Rakhi Sawant Says She’s Desperate To See Uddhav Thackeray As ‘Mumbai’s’ Next CM’; Gets Mercilessly Trolled; Watch Video
Bigg Boss 12 Winner Dipika Kakar To Give Price Money To Mother-In-Law, Plans To Buy This
Deepika Padukone Shares Her Relationship With In-Laws, For Ranveer’s Mom, She Is Her ‘Beti’
Here’s What You Need To Know When Planning Your Punta Mita Vacation..
Throwback Video: When Rani Called Now Enemy Aishwarya Rai Her Friend Forever
Forgot your Anniversary? Here’s How to Make up To Your Wife!