Exclusive- Tanuj Virwani Speaks Openly About His Split With Akshara Haasan; Reveals, “She Didn’t Speak Up For Me Publicly”.

Tanuja Virwani opens up about his failed relationship with  Akshara Haasan the daughter of actors Kamal Haasan and Sarika. The actor is the son of veteran actor Rati Agnihotri. The couple dated for four years before they split up. According to Tanuj going public was probably the reason why it didn’t work out. Previously once he shared with the same publication, Tanuj and Akshara were friends even after they broke up but things got worse when the actress’s pictures were leaked. He said that he felt betrayed by her because she did not act quickly enough to pacify rumors that he was the source of the leak. 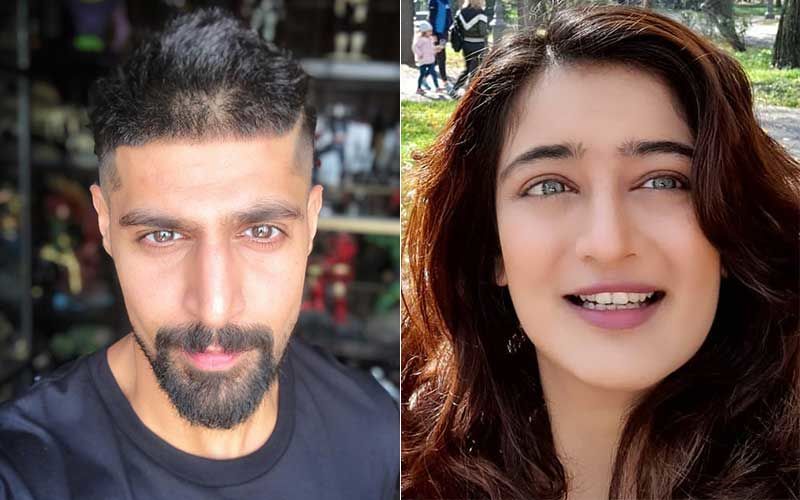 In an interview, the actor shared, “I had met Akshara on an outdoor shoot in Kullu Manali when she had accompanied her mother, actress Sarikaji.” He added, “I think one of the things that went wrong for us was being open about our relationship in public. We had no qualms about discussing our relationship openly. We believed in being honest about it, which eventually backfired. Now, I have realized that we should not talk about our private lives and only let our work speak for us.” 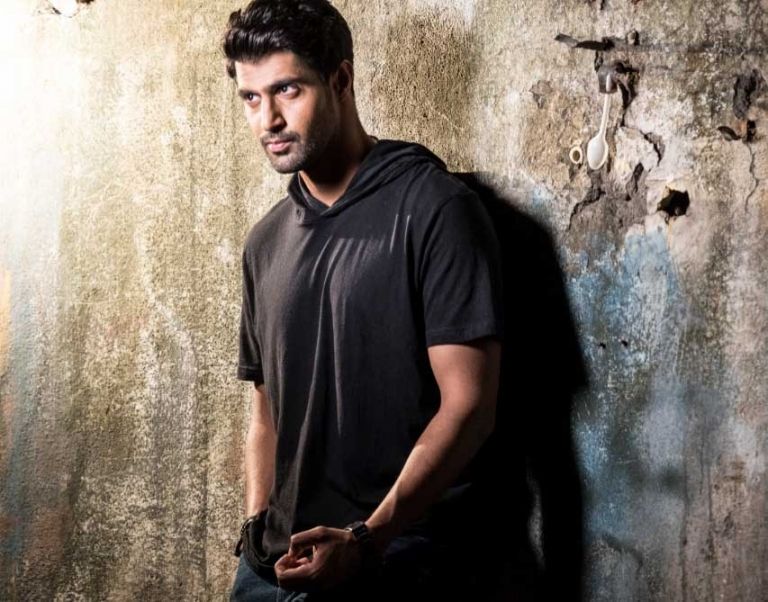 “A lot of things started coming out in papers, things got awkward between us and we stopped talking. She may have had her reasons for that. But I was disappointed with her. She did not stand up for me publicly. She didn’t say ‘I did it” but she didn’t say ‘I didn’t do it” either. That one statement from her would have made it all go away for me. Work had kicked on full-swing and I was very worried whether consequently, my work would suffer; it was a very stressful time for me.”He said.