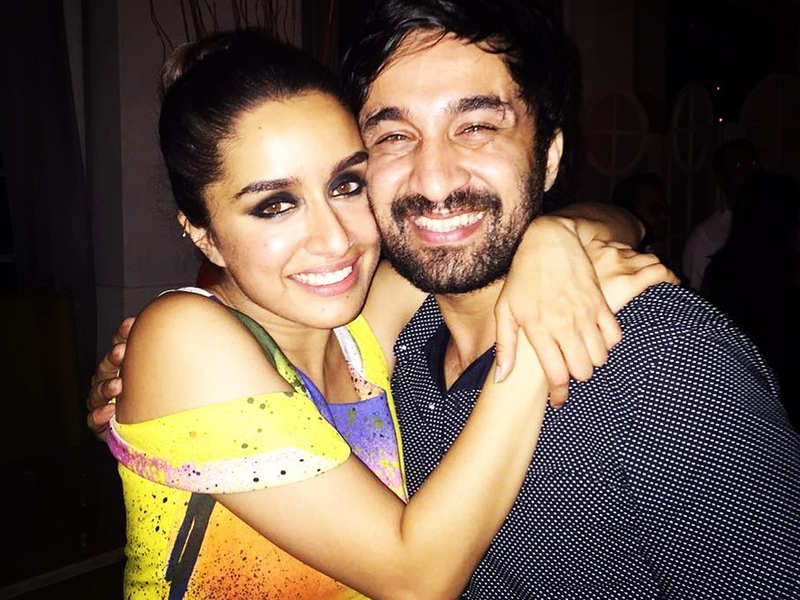 The police had the blood test of all the accused including Siddhant and tested positive. Following the report, the known actor’s son was detained along with six others at Ulsoor police station. According to ANI, the Bengaluru police busted the party at a five-star hotel on MG Road. As per the police, they have found Shraddha Kapoor’s brother among the suspects who were found to have consumed drugs. The case is under investigation and the police are still finding if the suspects consumed the drugs at the party or before coming to the party. 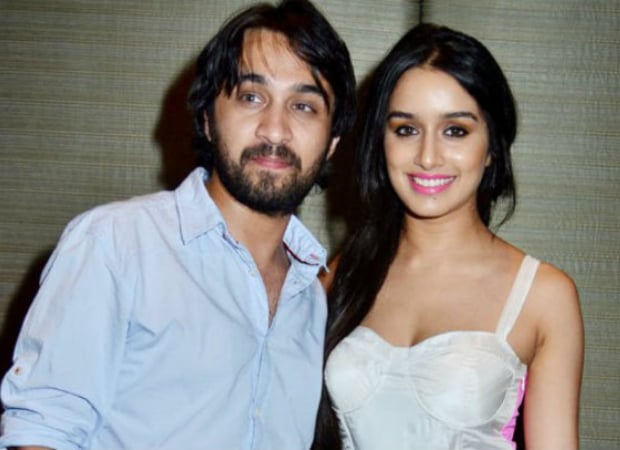 Meanwhile, the case has again got the Bollywood industry under the scanner. Earlier the actress Shraddha Kapoor was questioned by the Narcotics Control Bureau after actor Shushant Singh Rajput was found dead in his apartment. In the questioning, Shraddha had admitted attending the success party of their film ‘Chichhore’ but denied consuming drugs. A lot of Bollywood celebrities including Deepika Padukone were questioned by the NCB after the actor’s sudden demise.

Last Year, Shah Rukh Khan’s son Aryan Khan was also arrested by NCB after the star kid attended an alleged drug party. Aryan has recently got a clean chit from the court as nothing was found against him in the alleged drug case.