EXCLUSIVE: Shamita Shetty-Raqesh Bapat Break-Up, Were Clashing On Too Many Things, Quashing All Break Up Rumours! 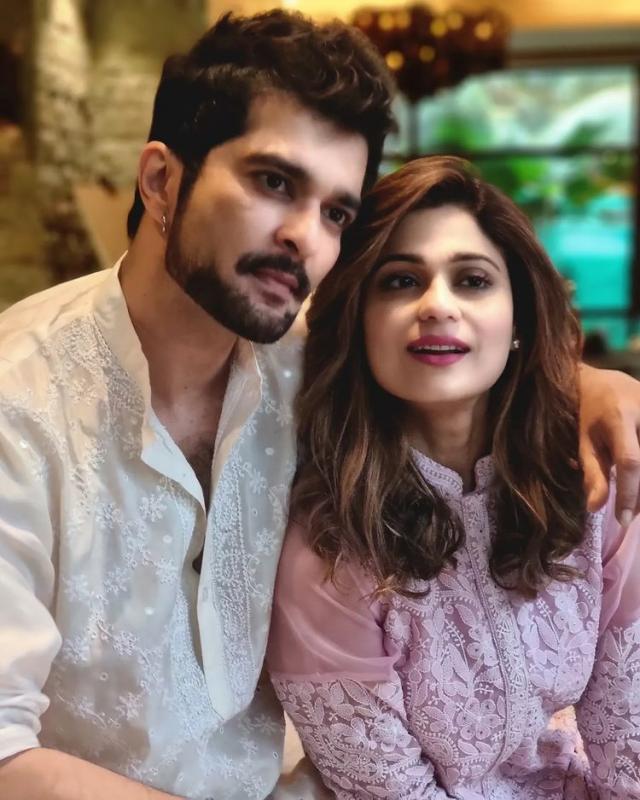 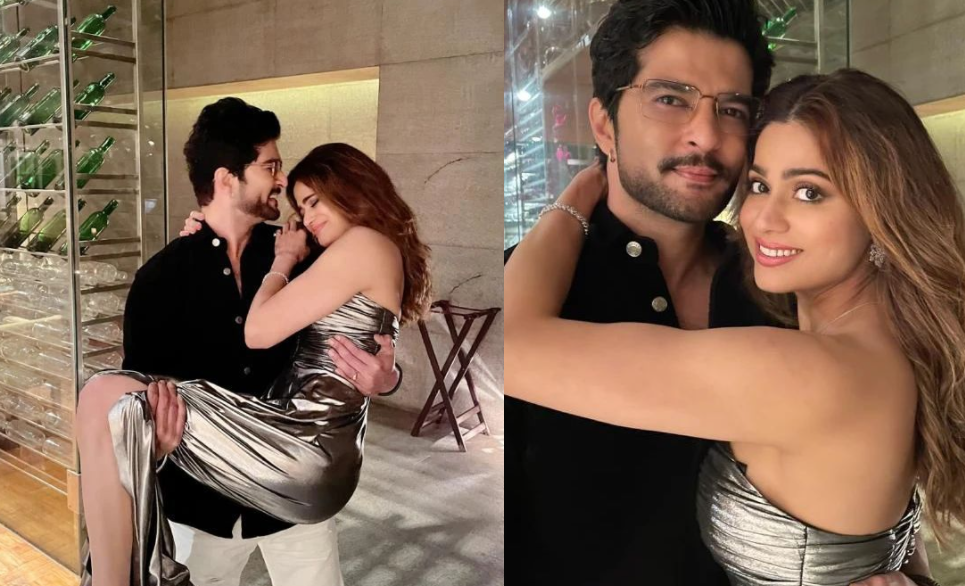 According to the sources, Raqesh Bapat had apparently informed Pinkvilla that the couple was clashing on too many things, and things didn’t work out between them. The source had mentioned that they had decided to part ways. The source had stated: “Things didn’t work between them. They were clashing on too many things and hence, they decided to separate.” 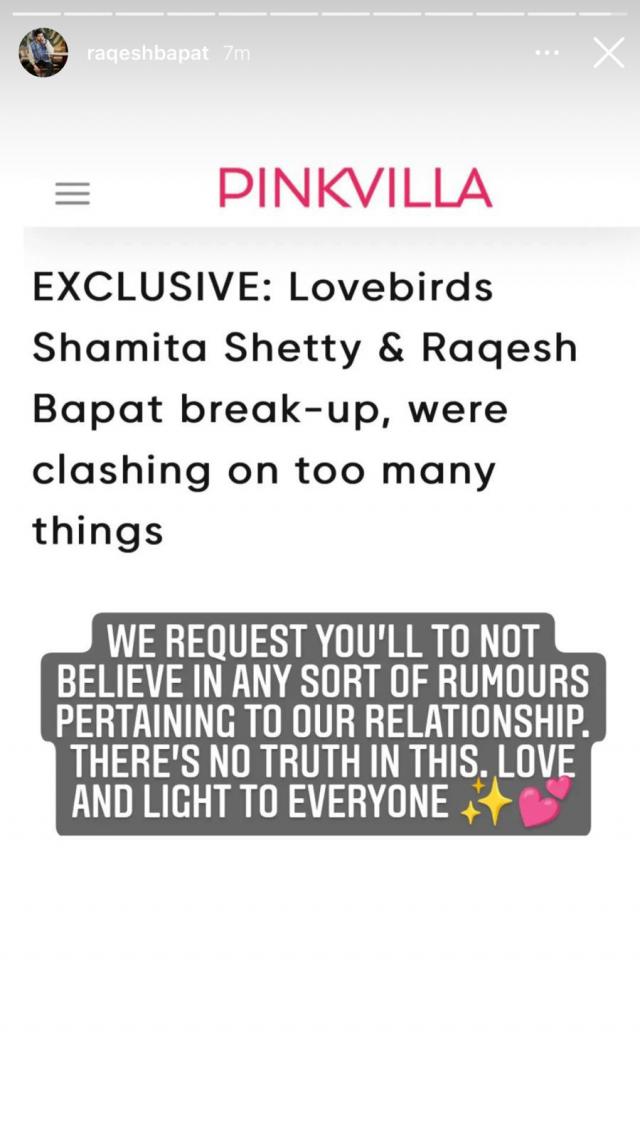 A few moments ago, Shamita Shetty’s beau, Raqesh Bapat shared a post on his Instagram stories and shared a message revoking all their breakup rumours. He shared a picture of the interview which stated their breakup and stated that they are not separating, in the caption. Furthermore, he asked his fans to not believe in any such rumours. His caption can be read as: “WE REQUEST YOU’LL TO NOT BELIEVE IN ANY SORT OF RUMOURS PERTAINING TO OUR RELATIONSHIP. THERE’S NO TRUTH IN THIS. LOVE AND LIGHT TO EVERYONE.” 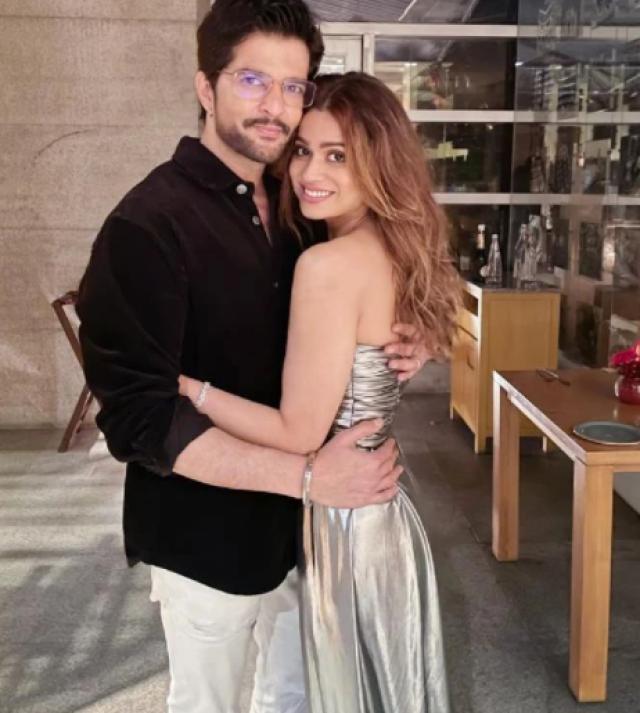 On February 22, 2022, Raqesh Bapat had taken to his Instagram handle and had shared an Instagram Reel with his ladylove, Shamita Shetty, as they were seen cherishing each other’s company on a pier. In the video, they had worn a casual dress and he had planted a kiss on her cheek. While sharing the video, he had written in the caption: ‘#ShaRa with a heart emoji.’ 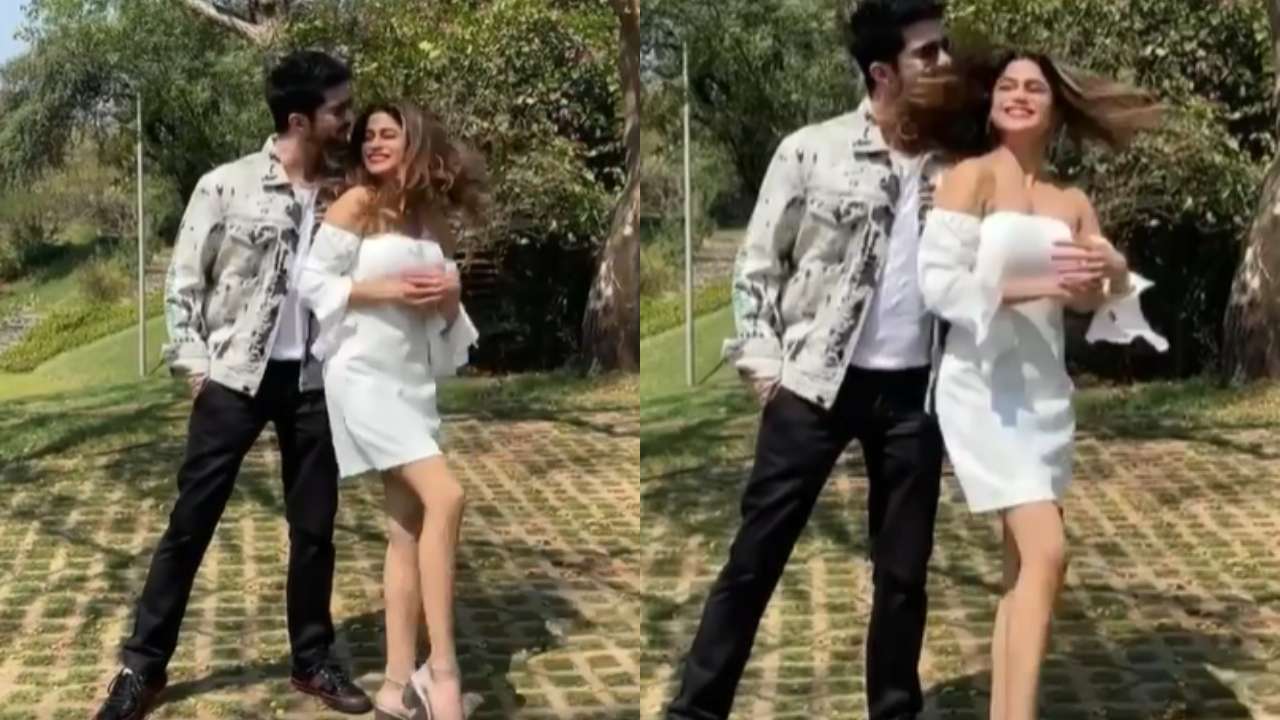 In an interview with Siddharth Kannan, Shamita Shetty had revealed her relationship with her beau and television actor, Raqesh Bapat. The adoring girlfriend has accepted that she is in love with Raqesh and is delighting every moment of love from their mutual fans, who are curiously waiting to see them tie the knot. Although, Shamita Shetty had plainly said that she isn’t thinking about marriage right now. She had spelled out: