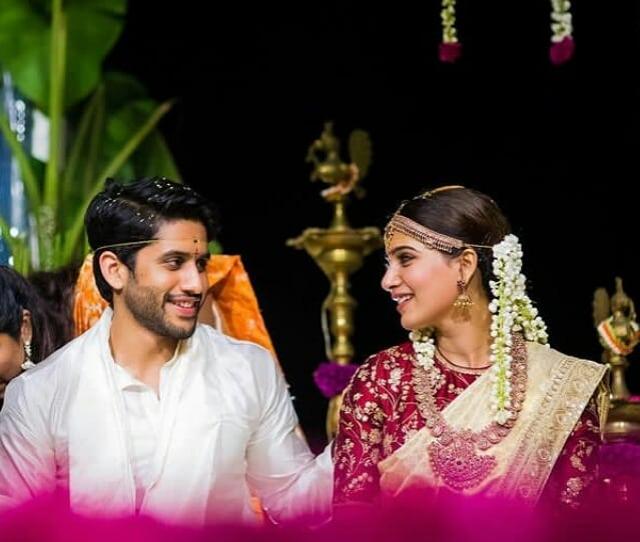 On Koffee With Karan, Karan discussed her separation with Naga Chaitanya and remarked, “In your case, I think you were the first when you and your husband decided to part ways,” Samantha corrected him, “ex-husband,” Karan then continued, “Sorry ex-husband. When you and your ex-husband part ways. Did you feel a lot of trolling was a result of you putting yourself out there?” Samantha replied, “Yes, I can’t complain about it because I chose that path to be transparent and when the separation happened I couldn’t be too upset about it because they invested in my life. I didn’t had answers at that time.” 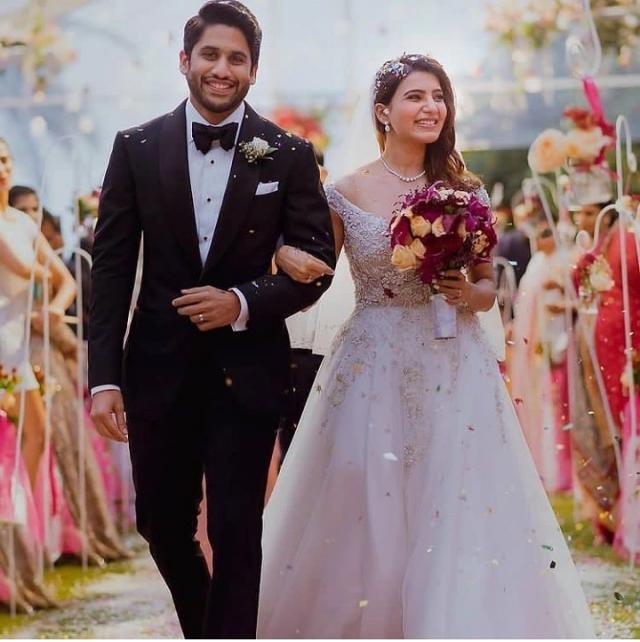 The actress added, “It has been hard but it’s good now. I am stronger.” When Karan asked her, “Do you guys have hard feelings?” Samantha replied, “There are hard feelings like if you put the both of us in a room you have to hide sharp objects. So as of now, yes.” She also said, “It’s not an amicable situation right now. It might be in the future.” 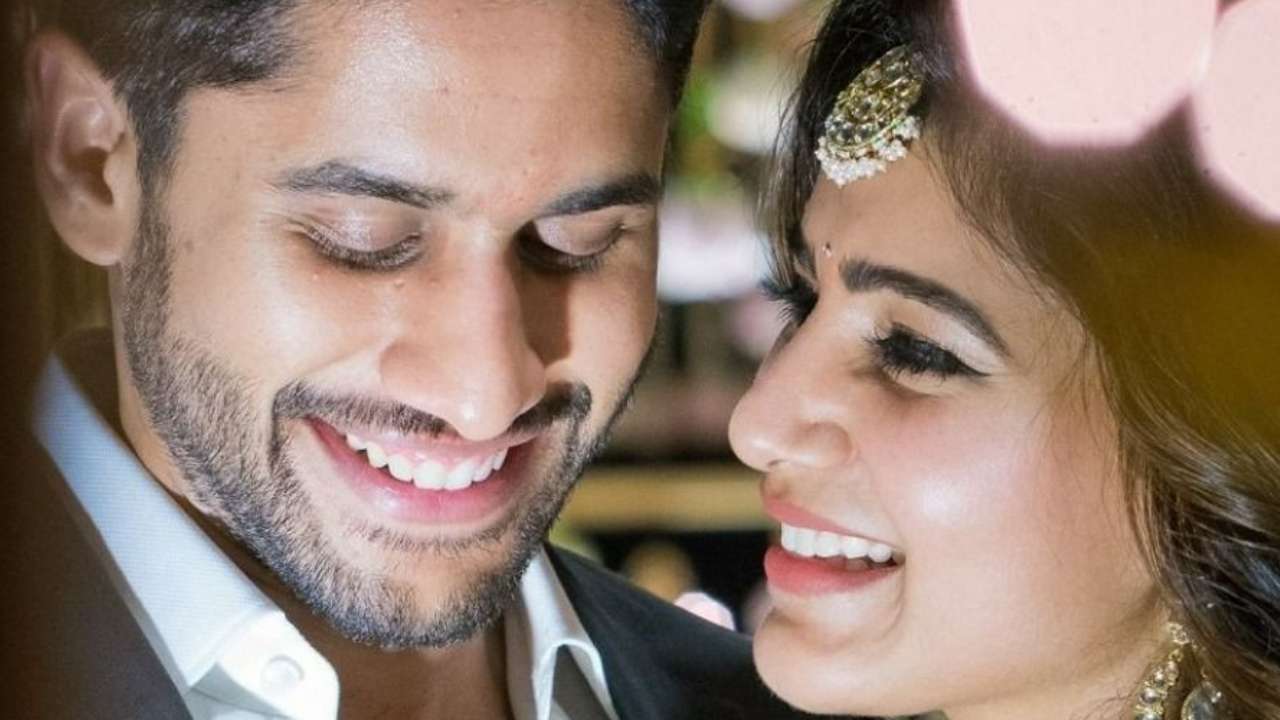 Samantha also addressed the rumours that she received 250 crores in alimony, and she made a joke about how she expected the IT department to show up at any time to prove that she received nothing at all. She also talked about how the rumours disappeared on their own as the media realised that $250 billion was a bit too much money to lie about. 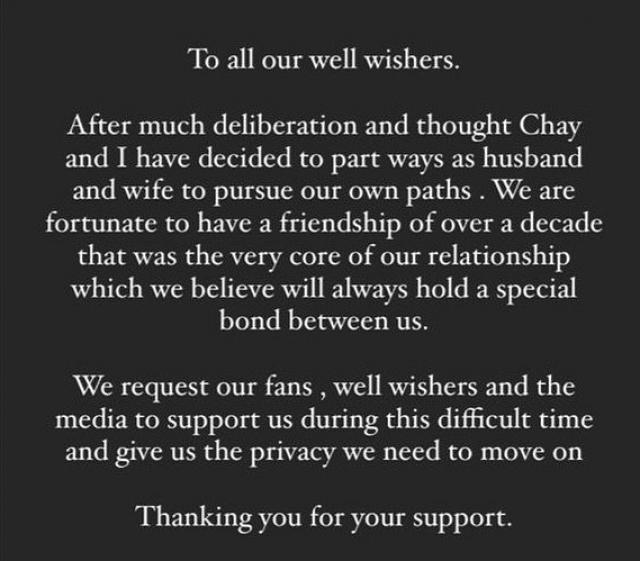 On their social media pages in October of last year, Samantha and Chaitanya declared their separation. Samantha and Naga Chaitanya announced the dissolution of their almost four-year marriage in a statement on October 2.