In a shocking piece of news, Salman Khan’s brother-in-law Ayush Sharma has left the film ‘Kabhi Eid Kabhi Diwali’. The actor was launched by Salman Khan in the film ‘Loveratri’ which appeared to be a flop at the box office. Ayush was given a second chance by the superstar in his film ‘Radhe: Your Most Wanted Bhai’. However, now according to the latest reports, Ayush Sharma will no longer be a part of Salman’s next ‘Kabhi Eid Kabhi Diwali’. If reports are to be believed, Salman had replaced Shreyas Talpade to give Ayush Sharma his role which he has now rejected.  Salman had also earlier cast Arshad Warsi but he is also no longer the part of the project as his role has been given to Zaheer Iqbal. 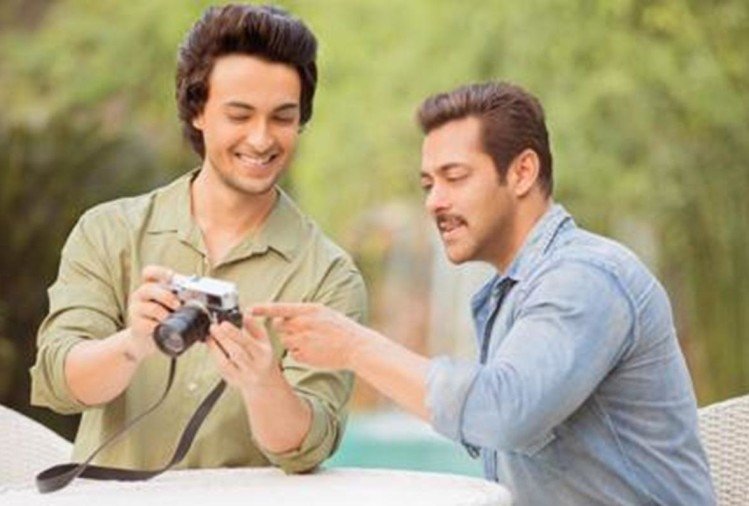 Salman is also launching Shehnaaz Gill as a leading lady with the film which totally taken care of by Salman. Kabhi Eid Kabhi Diwali was supposed to be released this Christmas but now that Ayush has walked out of the film there can be a slight delay in the release. The movie is based on the subject of ‘Oneness’ which is why the release date of the film was decided carefully. The film will not hit the theaters on usual Diwali or Eid but on Christmas.

The reason behind Ayush leaving the project is not been clear yet. There hasn’t been any official announcement made by the makers. The movie will be directed by Farhad Samji but all the decisions will go through Salman Khan.