Esha Deol launched the Bharat Esha Films production banner. The actress became the producer of her next project, Ek Duaa. A film directed by Ramkamal Mukherjee, in which Xiaozhi also appeared. It is co-produced by Venky’s and Assorted Motion Pictures and will debut on Voot Select. 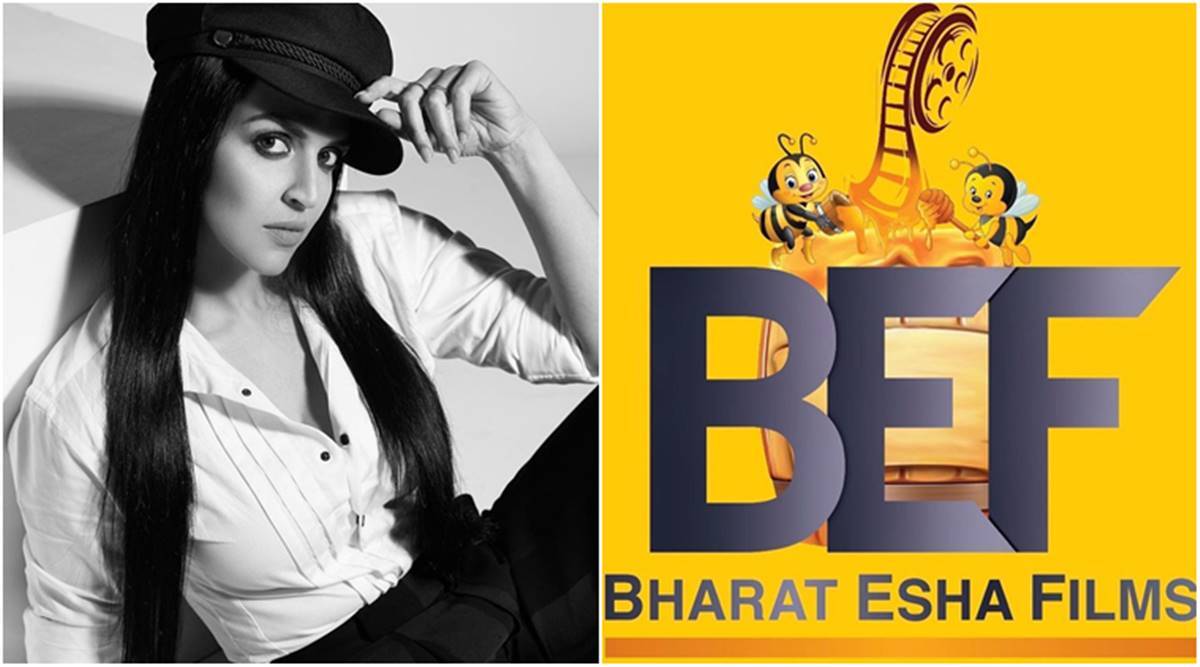 When she announced her production company, Esha Deol said that when she was invited to play Ek Duaa, she felt a deeper connection with the script.

“When I was approached with ‘Ek Duaa’ as an actress, I felt a deeper connection with the script. I just knew, I had to support the film, the cause, and would want to be associated with it as a producer too. It opened the doors for Bharat & me to start another innings as partners,” Esha expressed.

Esha will debut with Disney + Hotstar’s Rudra on the Edge of Darkness. Earlier this month, Ajay Devgan congratulated Esha. “Happy to share the news that @Esha_Deol will be joining the journey of Rudra – The Edge Of Darkness. Welcome aboard Esha,” he wrote on Twitter.

The series will soon be put into production and will be shot in Mumbai. The series is co-produced by Applause Entertainment and BBC Studios India and is adapted from Idris Elbastarrer’s successful British TV series “Luther”.