The iconic stars of Hindi cinema Madhubala and Dilip Kumar’s love story is known to all, but not a few of us know that Dilip Kumar had once visited the hospital in her last days. Veteran actress and queen of beauty Madhubala’s love story with Dilip Kumar is a famous love epic, which never got its destination. 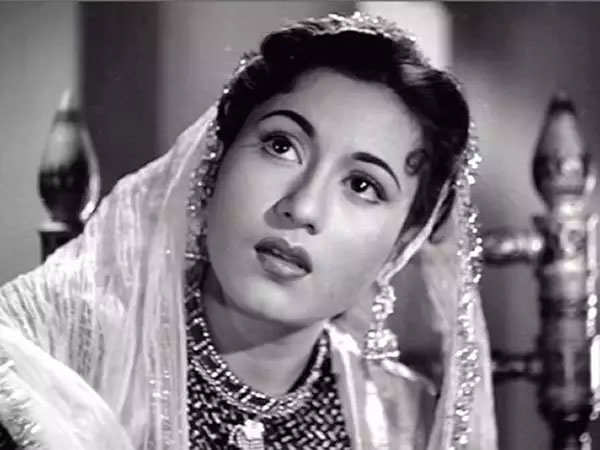 The legendary actress’ sister, Madhur Bhushan (who was 16 years younger), spoke about how the late actor, Dilip Kumar, had visited the hospital before her death. Madhubala and Dilip Kumar were in love for nine long years, but it ended up being quite heart-rending. After all this, Madhubala had tied the knot with the legendary singer, Kishore Kumar. Although destiny had other plans for Madhubala as she was diagnosed with a ventricular septal defect which means a hole in the heart. Unfortunately, At the age of 36, the actress had taken her last breath. 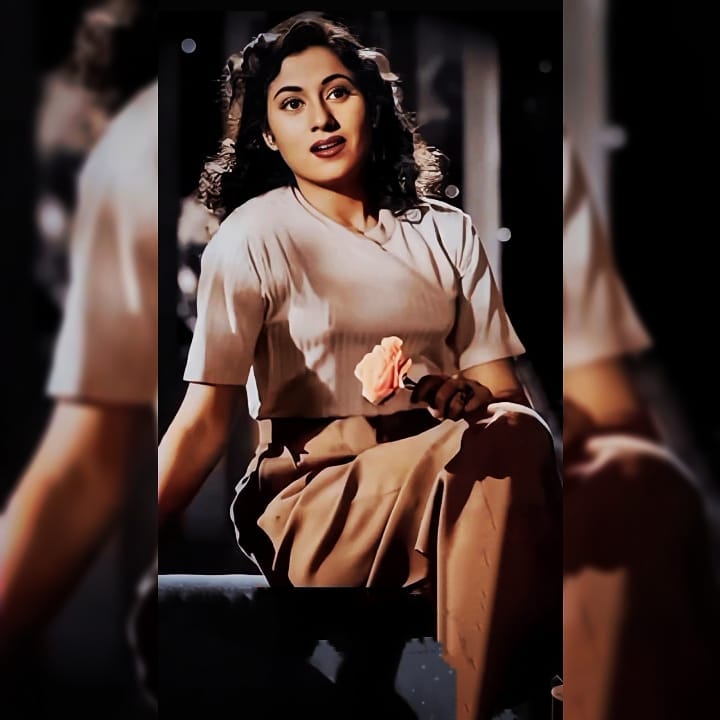 In a chat with The Times of India, iconic actress Madhubala’s sister, Madhur Bhushan, revealed the day when Dilip Kumar had visited her in the hospital during her last days. Also, Madhur stated that Madhubala could never forget her love, Dilip Kumar. Furthermore, Dilip Kumar had even visited her at her funeral, but the burial was over already. She revealed: 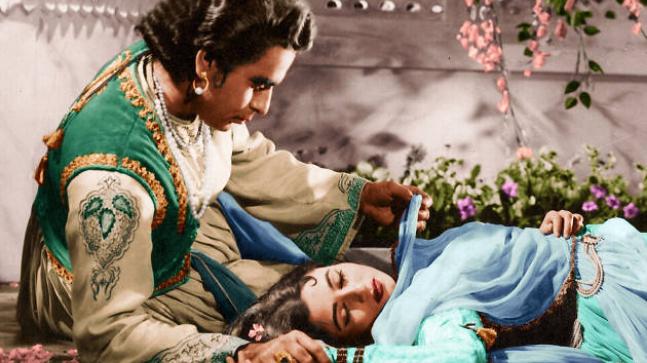 “She never forgot him. In fact, he even came to Breach Candy Hospital when she was ailing and told her that they’ll work together again. He wasn’t married then. After his marriage, they never met. He came to the graveyard but the burial was over. His family came too. They sent us food for the next three days. It was respect and no animosity.” 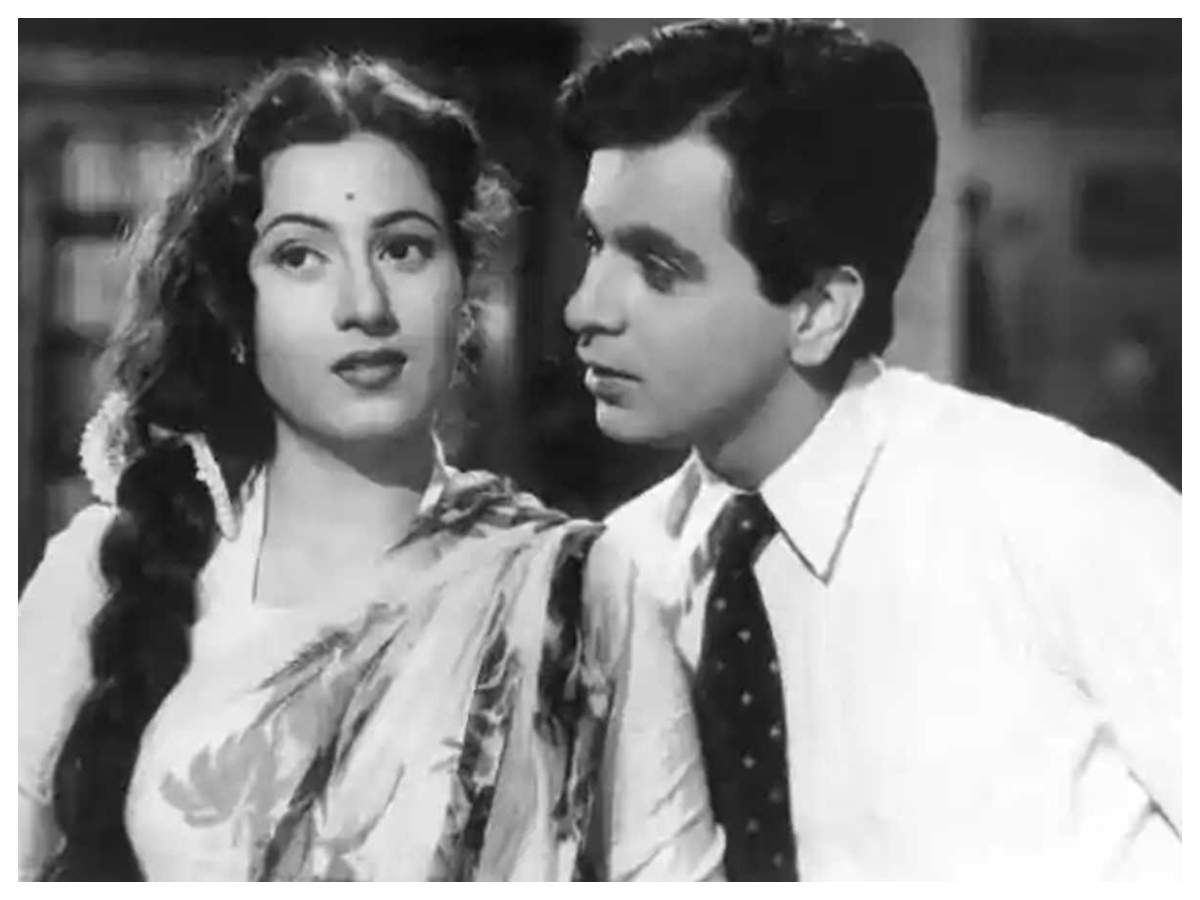 Besides, Madhur spoke about how Dilip Kumar and Madhubala’s love story had ended. She revealed that Madhubala had requested him to apologise to her father. But Dilip Kumar had refused it and called him a ‘dictator and difficult’. She mentioned: 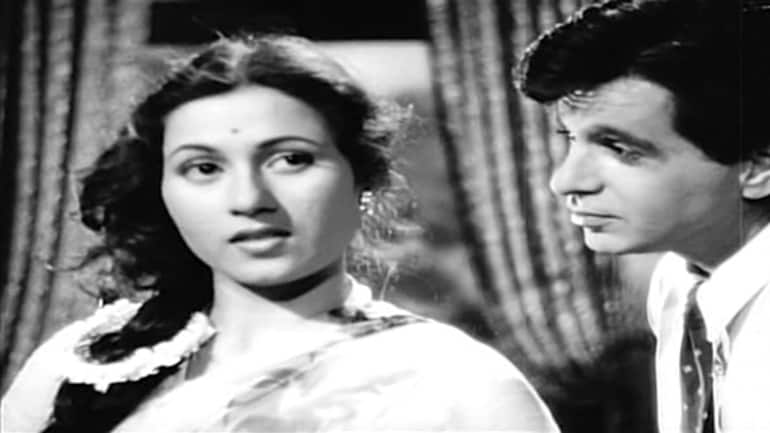 “Dilip Saab had come home after that and yes, Madhubala did ask him to say ‘sorry’ to our father. But Dilip Saab termed him as ‘dictator and difficult’. Madhubala reminded Dilip Saab that he’d never behaved like that with him. My father liked Dilip Kumar. If he hadn’t liked Dilip Kumar, would he have given his consent to his daughter’s love story?” 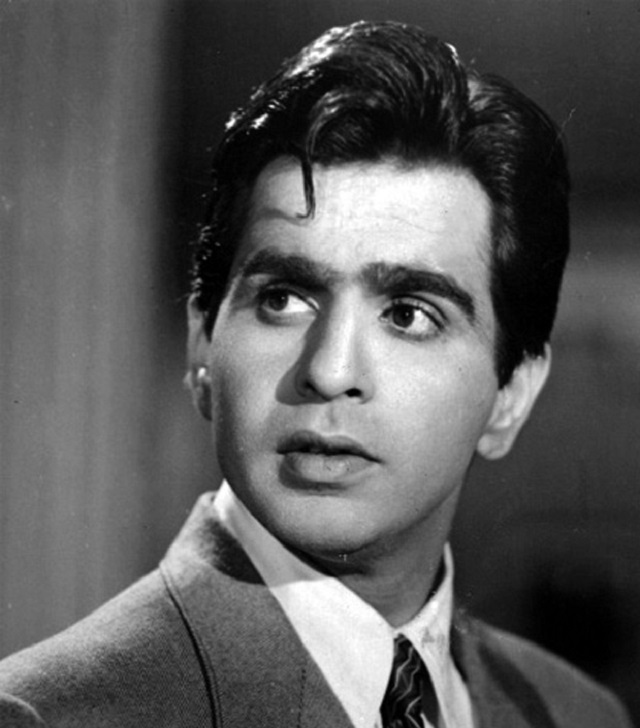 Iconic diva Madhubala was diagnosed with a hole in her heart in 1957. When she was about to leave for London in 1960 for her treatment, Kishore Kumar proposed to her, and they got married on October 16, 1960. Although, it is said that the actress Madhubala had felt loneliness in her last days, as Kishore Kumar was busy with his work at that time.

Madhubala had left us in 1969, leaving a huge void in the hearts of her fans!