“Dress To Thik Pehenti” Kriti Sanon Reached Her School After 15 Years To Promote Movie, Got Trolled

Kriti Sanon made her Bollywood debut with Heropanti in 2014 opposite Tiger Shroff. The actress became an overnight star after the success of the film. The audience accepted the diva with open arms and hearts. She didn’t look back after the success of her first movie and continued to work in big-budget films. The actress didn’t belong to any filmy family and yet has come so far in her career. 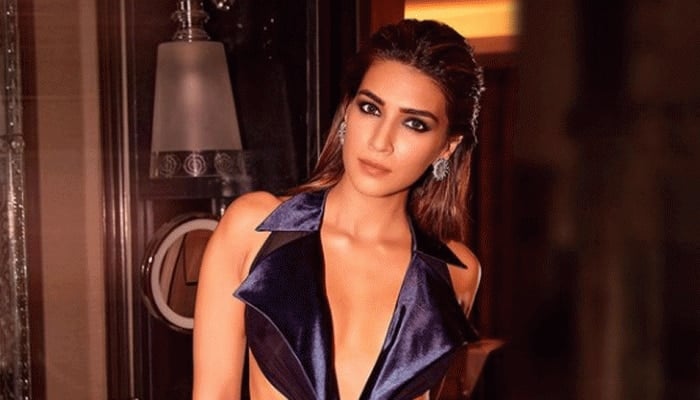 Kriti Sanon is currently promoting her upcoming film ‘Bhediya’ along with Varun Dhawan. The team is doing its best to make the masses aware of their film. To promote ‘Bhediya’ Kriti Sanon also reached her own school after 15 years. The proud actress shared a clip on her social media handle and wrote that it was a proud moment and feeling for the actress to reach her school after 15 years to promote her film. 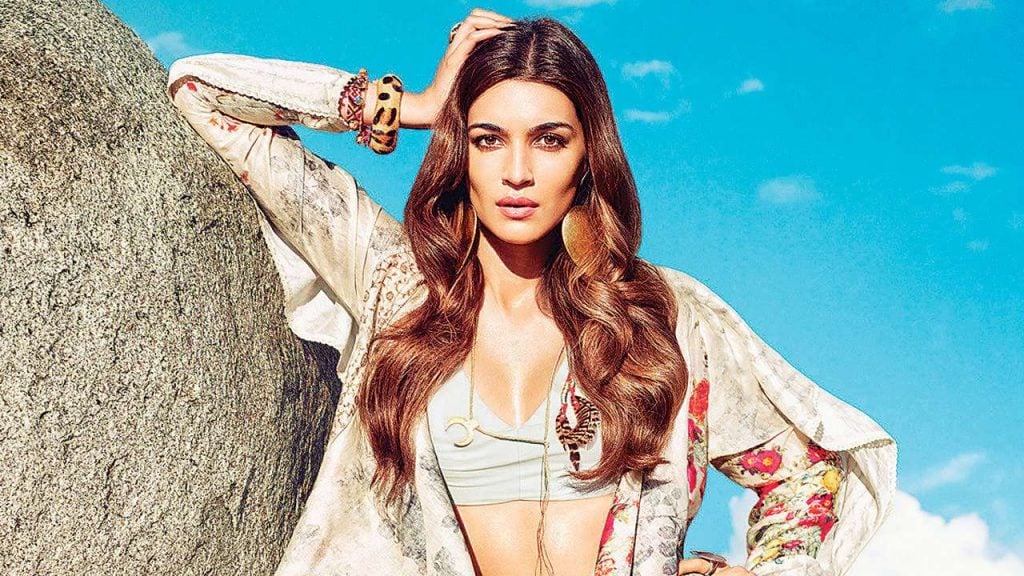 Kriti further added in her caption,“D.P.S. R.K. Puram has given me a lot.. it truly shaped the person I am today! And it was the best feeling to come back to say “I made it!” 💃🏻❤️(sic) #AlwaysADipsiteAtHeart”. In the short video clip, the actress is seen interacting with the students. She could be heard telling the students to enjoy their days to the fullest because these days are not going to comeback. While the students and teachers looked excited to see her, many netizens didn’t look impressed with the choice of Kriti’s dress.

The netizens took to the comment section and started trolling the actress, “dress to thik pehenti school ayi thi toh,” wrote one user, “wah kya choice hai kapde ki school k liye,” commented another user, “you should have worn something else for the occasion,” commented another netizen.