You can’t be better than Meryl Streep, Leonardo DiCaprio, Jennifer Lawrence, and Cate Blanchett in movies. Oscar-winner Adam McKay demonstrates the power of his talent in the sci-fi film Don’t Look Up, about two low-altitude astronomers trying to alert the world of an approaching comet close to Earth.

The creators released the first Don’t Look Up trailer on Wednesday, and in addition to the stellar line-up, the upbeat soundtrack and hilarious dialogue raised hope for a smart and quirky artist. 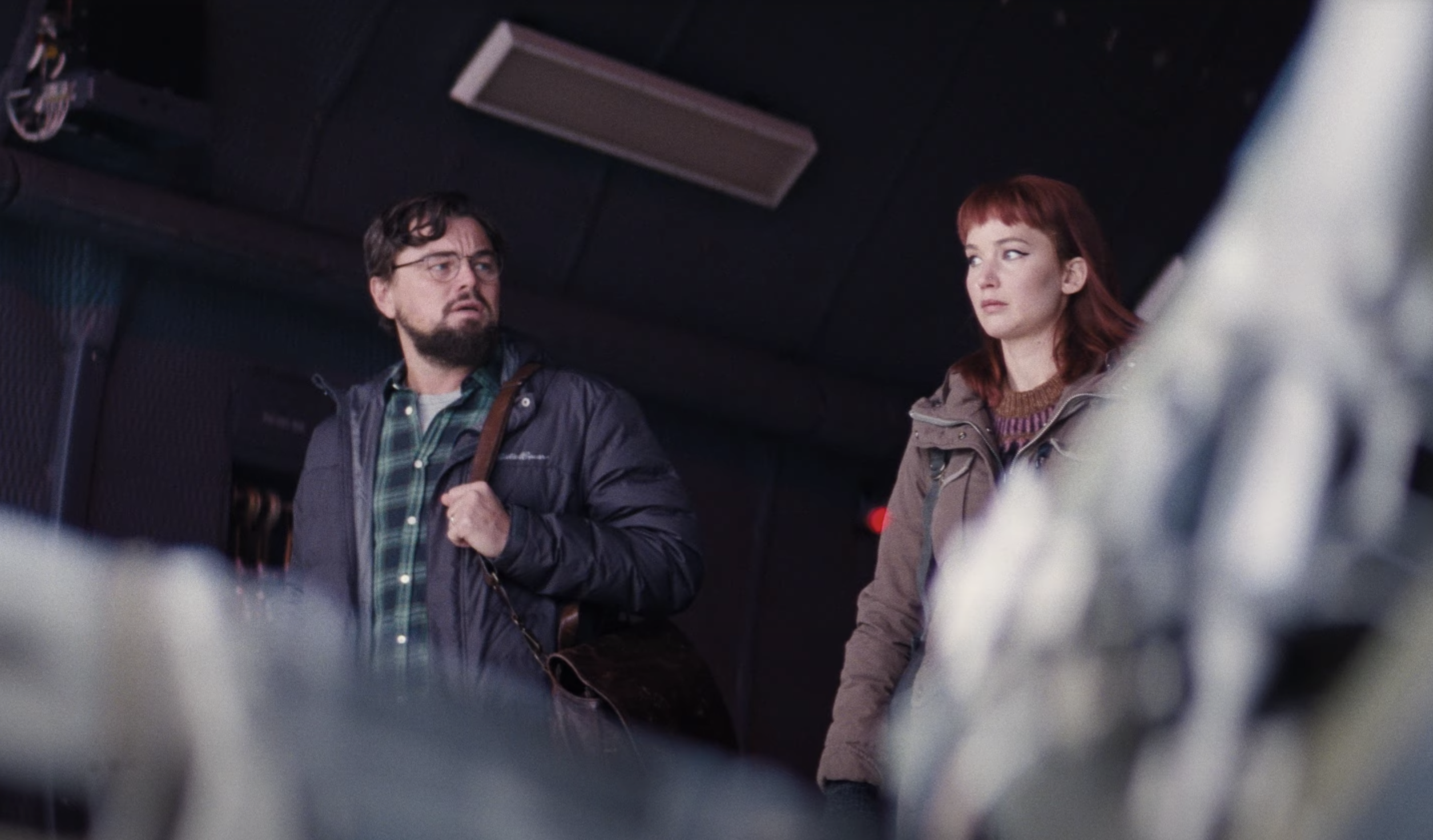 The synopsis states, “Kate Dibiasky (Jennifer Lawrence), an astronomy graduation student, and her professor Dr. Randall Mindy (Leonardo DiCaprio) make an astounding discovery of a comet orbiting within the solar system. The problem — it’s on a direct collision course with Earth. The other problem? No one really seems to care.”

Meryl Streep will be seen as the president of Orlean, while Jonah Hill will play her son and chief of staff Jason, and Cate Blanchett will play the envoy. 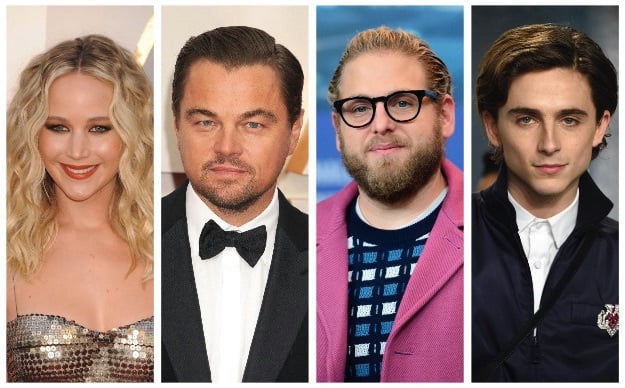 In addition to directing it, Adam McKay has also written the film, while being one of the producers too. It stars also Mark Rylance, Ron Perlman, Timothée Chalamet, Ariana Grande, Scott Mescudi (aka Kid Cudi), Himesh Patel, Melanie Lynskey, Michael Chiklis, and Tomer Sisley.