Vicky Kaushal is one of the biggest stars in the entertainment industry today. The actor comes from a no filmy family background and yet has made his own way in Bollywood. Vicky was also making headlines recently for his love life and marriage with Katrina Kaif. The duo tied the knot in the most secret way as they kept their relationship under wraps for a long time. 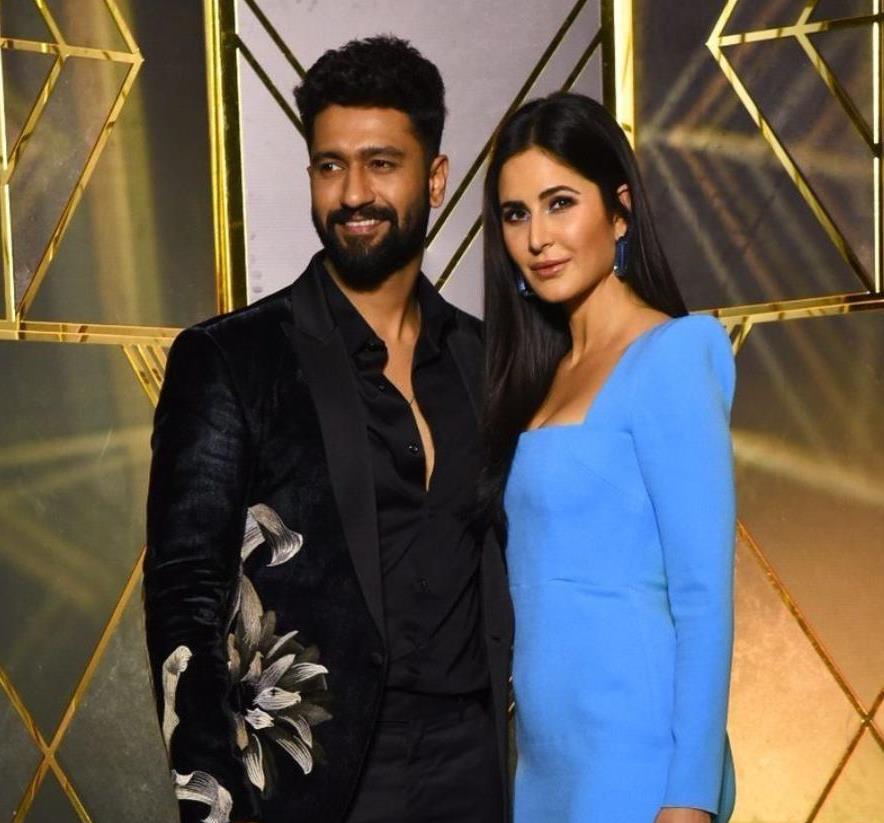 The pictures from the couple’s wedding left their fans and followers delighted and in complete awe of their love story. Vicky Kaushal over the years has proved that he is one of the best actors and can ace any role with ease. His hard work and dedication have helped him gain many die-hard fans who love him for his incredible performances.

The actor has also seen huge success in a very short span of time and has given many memorable characters to look back at. However, recently a troll gave him advice regarding his career which left the actor searching for words. 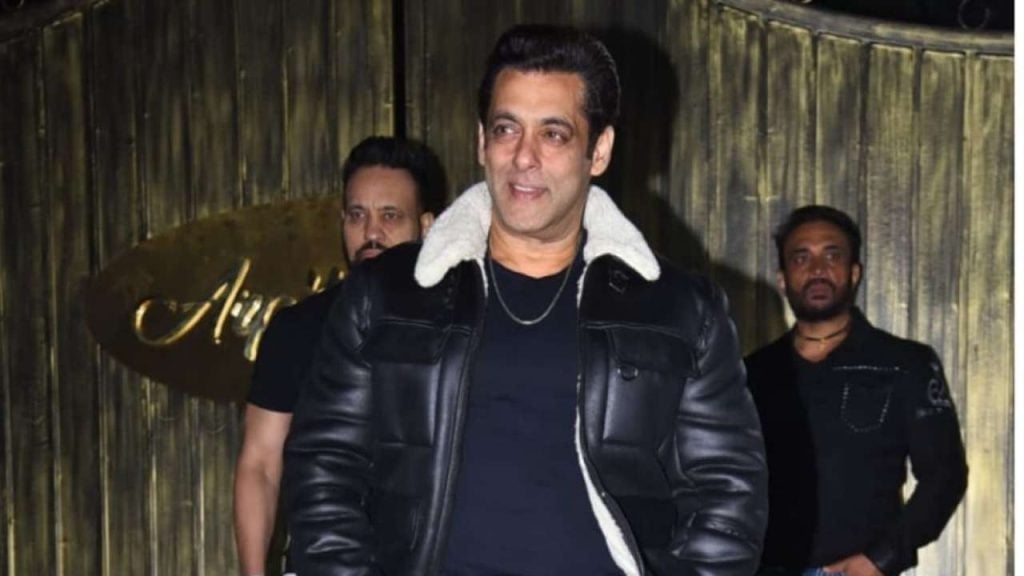 In an interview, Vicky Kaushal was asked to react to a few tweets made by the netizens. Amid many tweets, there was one tweet that read, “A request, Successful hone ke baad Salman Khan mat ban jana” (Don’t become Salman Khan or don’t behave like Salman Khan after becoming successful.)

To this, Vicky Kaushal gave a savage response that no one had expected. The actor kept looking at the tweet and then said , “haan phir” (then what?) and then moved on with other tweets.