Television actress, Divya Agarwal was captured in the city with her ex-boyfriend, and it led their fans to wonder if they are together or not. Television personality Divya Agarwal keeps on making the limelight for her reality turns. She had not only won the reality show, Ace Of Space but had also taken home the Bigg Boss OTT trophy. Apart from this, Divya Agarwal remains in the news for her relationship. Once, she was painting the town red with her ex-boyfriend, Varun Sood. 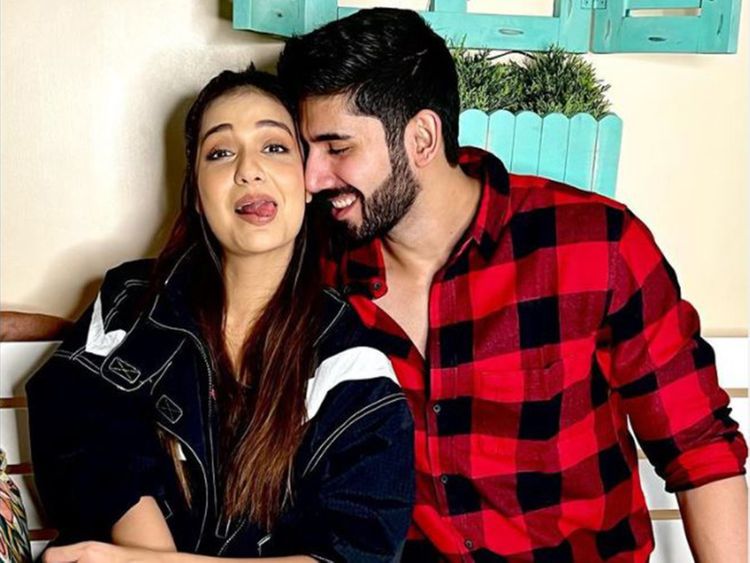 In March 2022, when Divya had confirmed her separation from Varun Sood, which had left their huge fanbase heartbroken. She had shared a picture of herself and had shared how her life has been a show. Furthermore, she had confirmed in her long note that she is on her own. She had written: “Life is such a circus! Try to keep everyone happy, expect nothing that’s true but what happens when the self-love starts declining ? No i don’t blame anyone for anything that’s happening to me.. I feel worked up .. and that’s okay .. I want to breathe n live for myself .. that’s okay!” 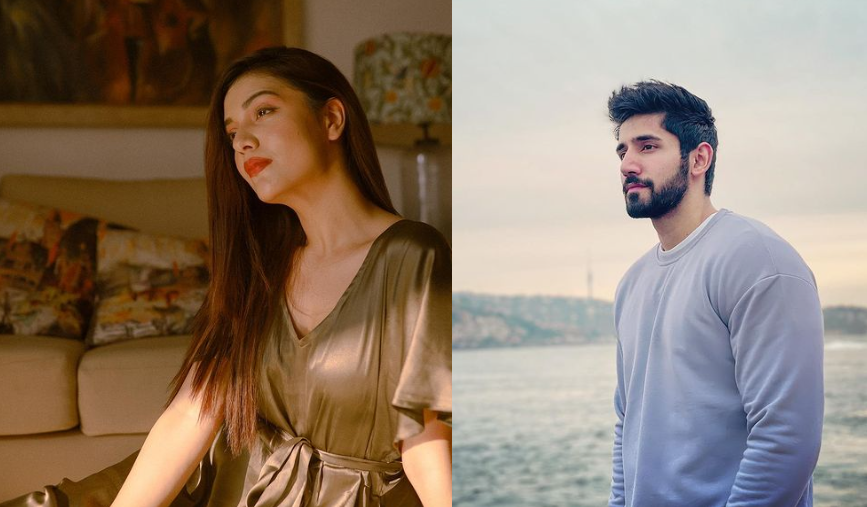 On April 2, 2022, Varun and Divya were captured together as they had attended a fashion event. The paparazzi clicked pictures of the ex-couple. The actress Divya Agarwal wore a green-hued strappy top with grey-coloured pants. On the contrary, Varun Sood was donning an all-black outfit.

Once the pictures were uploaded on the internet, the ex-couple Varun and Divya’s fans got super excited. Although, some asked whether they are still together or separated. One user wrote, “Breakup ke baad bhi aisa hota he kya kesa relationship he.” Another user commented, “Inka toh breakup hogya tha?” 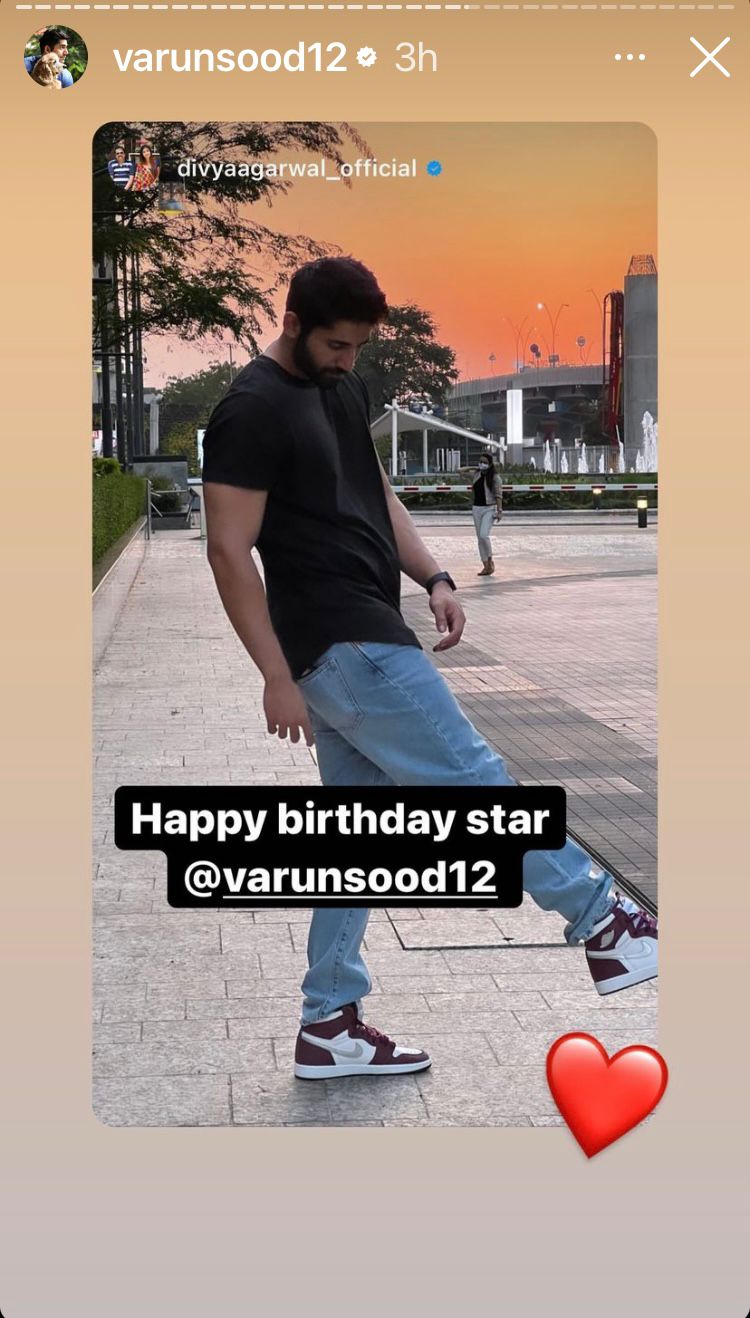 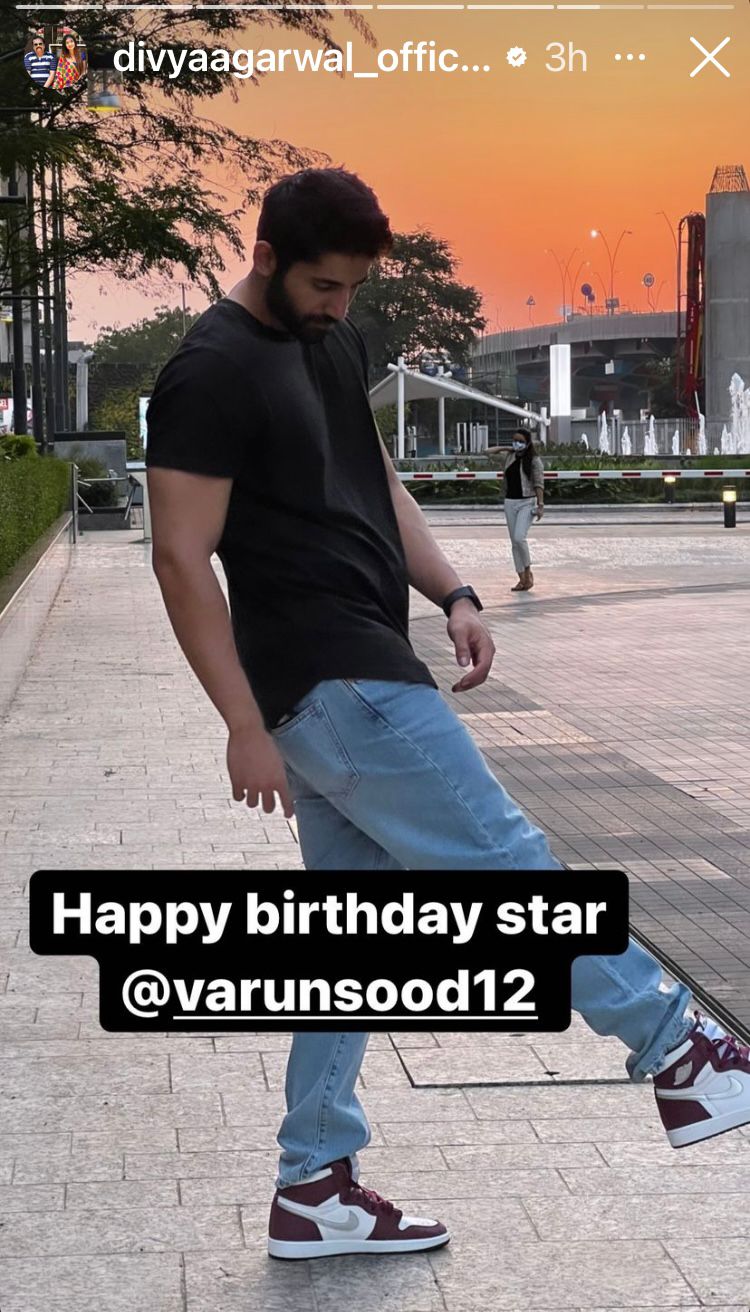 On the professional front, Divya Agarwal will be next seen in the Zee5 web series, Abhay 3.

Ankita Lokhande Flaunts Her New Bride Glow As She Decks Out In A Silk Saree For A Family Function; Take A Look!
Ankita Lokhande Looking Gorgeous In A Red Bandhani Saree, Performs Puja With Hubby Vicky Jain And Her In-Laws; See Inside!
Aishwarya Rai Bachchan’s Cousin Cries Inconsolably During Her Bidaai Ceremony, Aaradhya Comforts Her, “Dont Cry, Iam There Na”
Saif Ali Khan starts shooting for Vikram Vedha in Lucknow with Hrithik Roshan. Read on!!
Bigg Boss 12 Winner Dipika Kakar To Give Price Money To Mother-In-Law, Plans To Buy This
Deepika Padukone Shares Her Relationship With In-Laws, For Ranveer’s Mom, She Is Her ‘Beti’
Here’s What You Need To Know When Planning Your Punta Mita Vacation..
Throwback Video: When Rani Called Now Enemy Aishwarya Rai Her Friend Forever
Forgot your Anniversary? Here’s How to Make up To Your Wife!