Disha Patani has got a body and moves to die for! The actress is making headlines for her killer dance steps at Salman Khan’s Da-bangg tour. The internet has been taken by storm by the fitness diva as she shows off her perfectly chiseled abs and body on stage. The Da-bangg tour this year was held in Dubai and the fans could see stars like Sonakshi Sinha, Aayush Sharma, Guru Randhawa performing at the event. 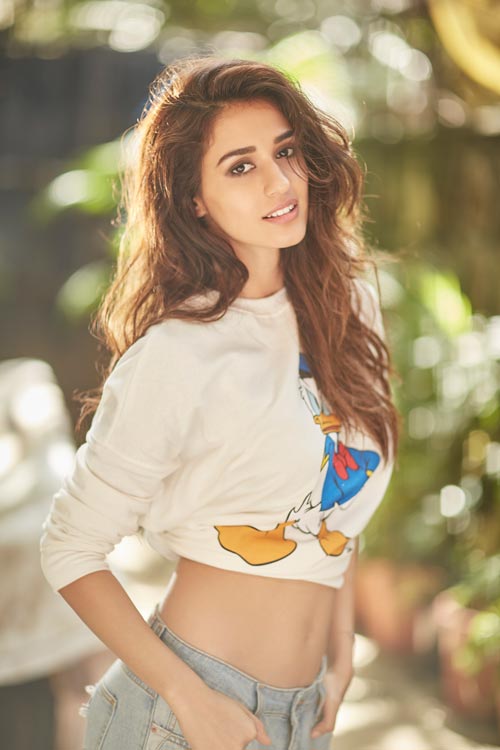 Lately, a video shared by ‘Baaghi 2’ actress has compelled the audience to watch her performance on a repeat mode. Disha Patani’s dance moves were so clean and on point that her fans and followers were left with their jaws dropped.

Disha took to her Instagram handle and shared glimpses of her performance with her fans. Within minutes, the video of the actress went viral. “you killed it,” wrote one user. “oh god you’re so fit and sexy,” wrote another user. “Disha you are such a good dancer,” wrote another user.

Earlier, a video of Salman Khan was also trending online for his failed step. The actor was trolled while performing a step from his song ‘Jumme Ki Raat Hai’ with Pooja Hedge. In the video, the superstar could be seen trying to bite one side of Pooja’s dress but that went completely wrong. The goof-up in the middle of the song left the actor completely embarrassed but he managed it by laughing it out.