Anil Kapoor and Varun Dhawan can be seen having fun on the couch in a new teaser from Koffee With Karan 7 that Karan Johar released. The Rocky Aur Rani Ki Prem Kahani director asked Varun in the advertisement which actress he would choose to share screen time with next: Deepika Padukone or Katrina Kaif. Varun responded with a really intriguing response. Look inside! 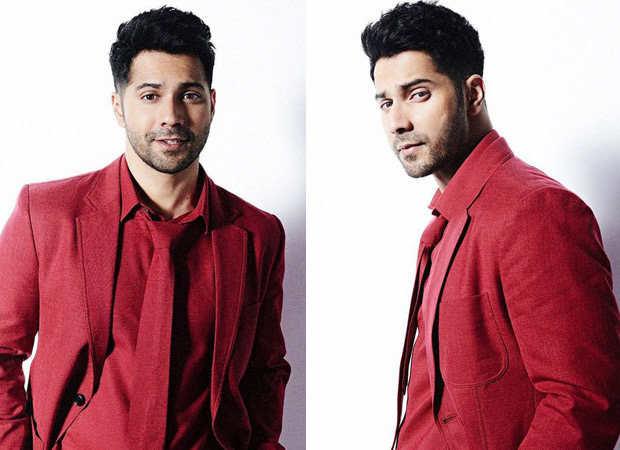 As anticipated, the latest season of Karan Johar’s popular talk show Koffee With Karan 7 has been brewing some exciting conversations about celebrities since it started premiering earlier this year. This season, the talk show hosted a number of celebrities including Vijay Deverakonda, Kriti Sanon, Alia Bhatt, Ranveer Singh, Sonam Kapoor and others. 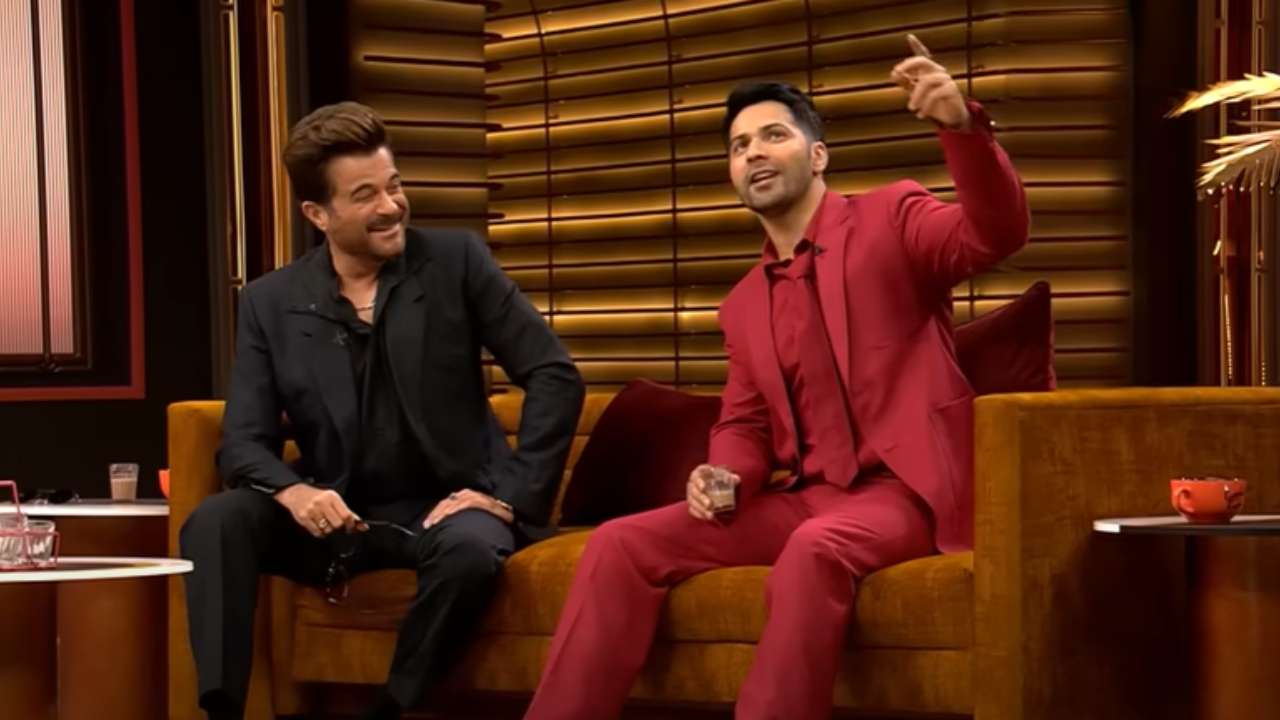 Bollywood stars Anil Kapoor and Varun Dhawan can be seen having fun on the couch in a new teaser from the upcoming episode of Koffee With Karan 7, which the show’s host Karan Johar just released. Varun responded with a somewhat intriguing response in the teaser when the Rocky Aur Rani Ki Prem Kahani director asked him who he would choose to share screen time with next: Deepika Padukone or Katrina Kaif.

In the video, Varun Dhawan is heard saying, “I always get told that I look like a kid.” Karan then quipped and said, “You think they look elder than you?” Varun then said, “No, I look younger than them.” The film director Karan Johar posted this video to his Instagram with the following message: “It doesn’t get younger & cooler than this on the Koffee couch – this duo will create a riot in this episode!!! #HotstarSpecials #KoffeeWithKaranS7, Episode 11 streaming this Thursday 12:00am only on Disney+ Hotstar.” 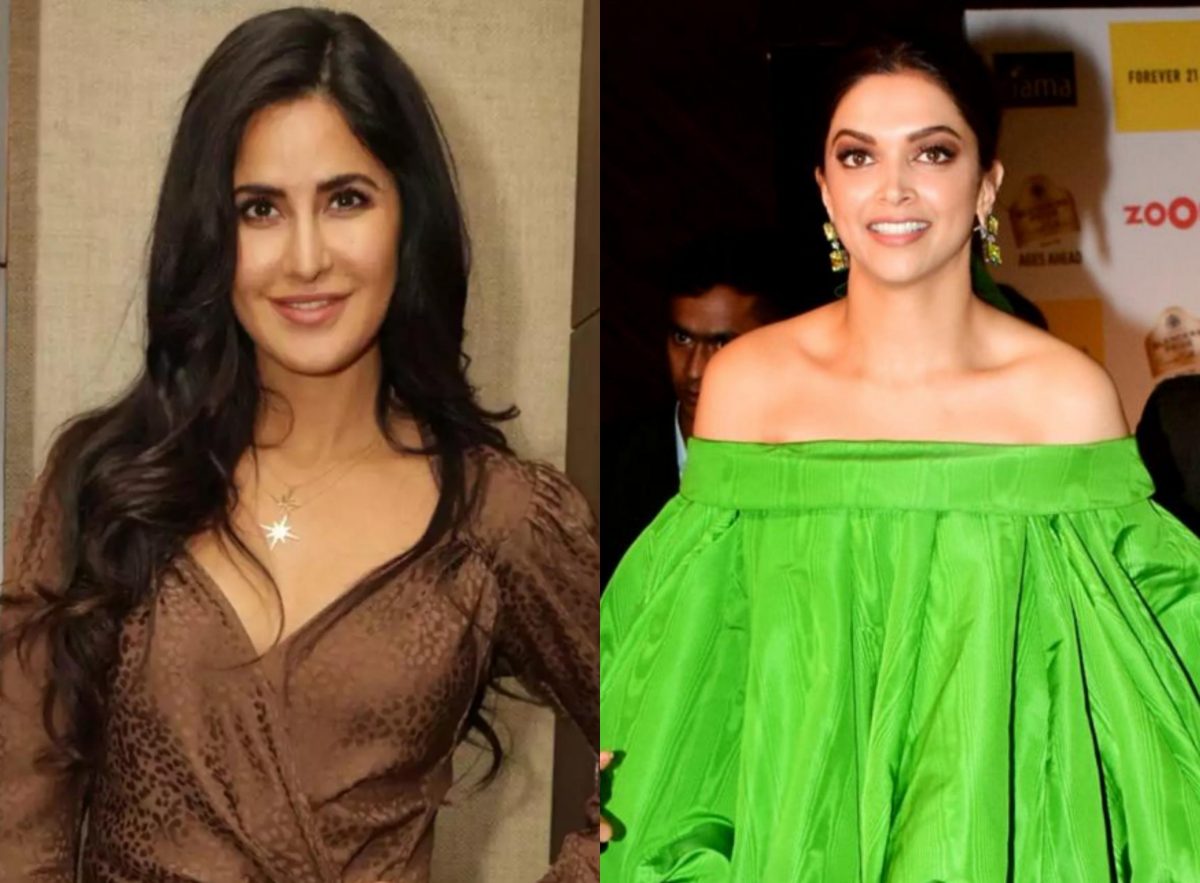 In related news, Anil Kapoor and Varun Dhawan have previously been on a film together. They previously portrayed a father and son in the 2022 film Jug Jugg Jeeyo, which also starred Kiara Advani and Neetu Kapoor in the pivotal roles. Regarding his future movies, Varun Dhawan will next be seen in the main roles of Nitesh Tiwari’s Bawaal and Amar Kaushik’s Bhediya, both of which he will star in alongside Kriti Sanon. On the other hand, Anil Kapoor’s collection includes the films Animal and Fighter.