Recently, Television actress Devoleena Bhattacharjee, also a Bigg Boss 15 contestant made her relationship official with her best friend and co-actor, Vishal Singh on her Instagram handle. Finally, Television actress Devoleena Bhattacharjee declared to the world that she is taken. She made her relationship official with her co-actor, Vishal Singh. 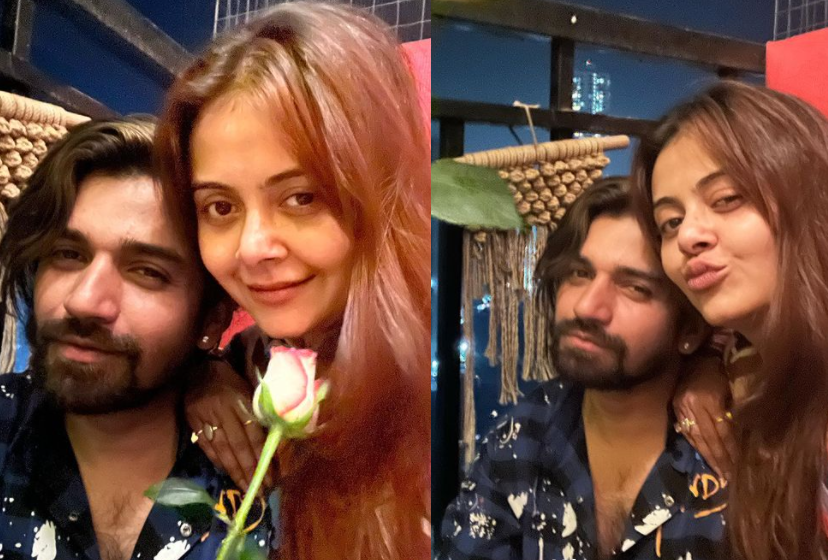 For quite some time, rumours were widespread that Devoleena and Vishal are more than friends, but they never confirmed anything about their love relationship. Although, it looks like they are all set to start their happily ever after. Devoleena Bhattacharjee had suffered major surgery after she got out of the Bigg Boss 15. She was injured during a pole dance in the Bigg Boss house early. Sharing a video from the hospital, she had written: “My BB15 journey was a roller coaster ride. I went through a lot of ups & downs be it mentally, physically or emotionally.” 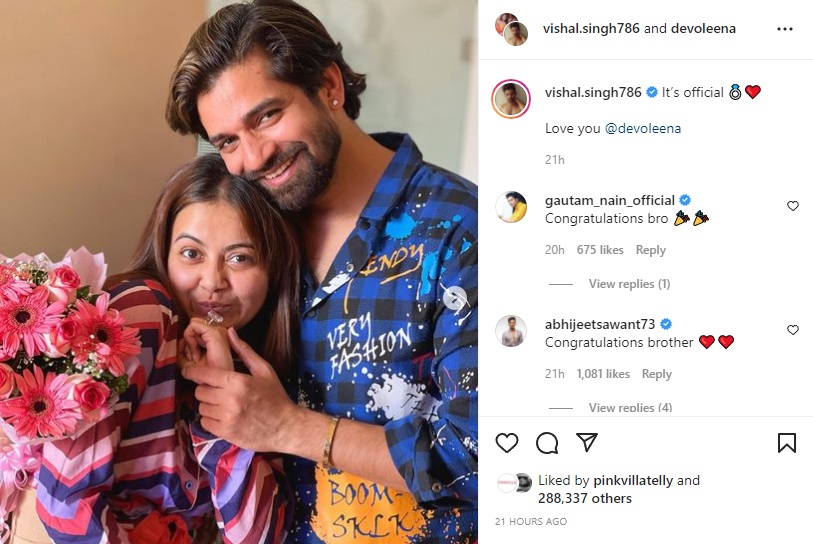 A few moments back, the actor Vishal shared a post on his Instagram handle and announced their relationship officially. In the pictures, they looked extremely adorable as they posed in each other’s arms for the camera. Though, in fact, it was Devoleena’s huge diamond ring that caught everyone’s attention. Along with this, he wrote: “It’s official. Love you @Devoleena.” 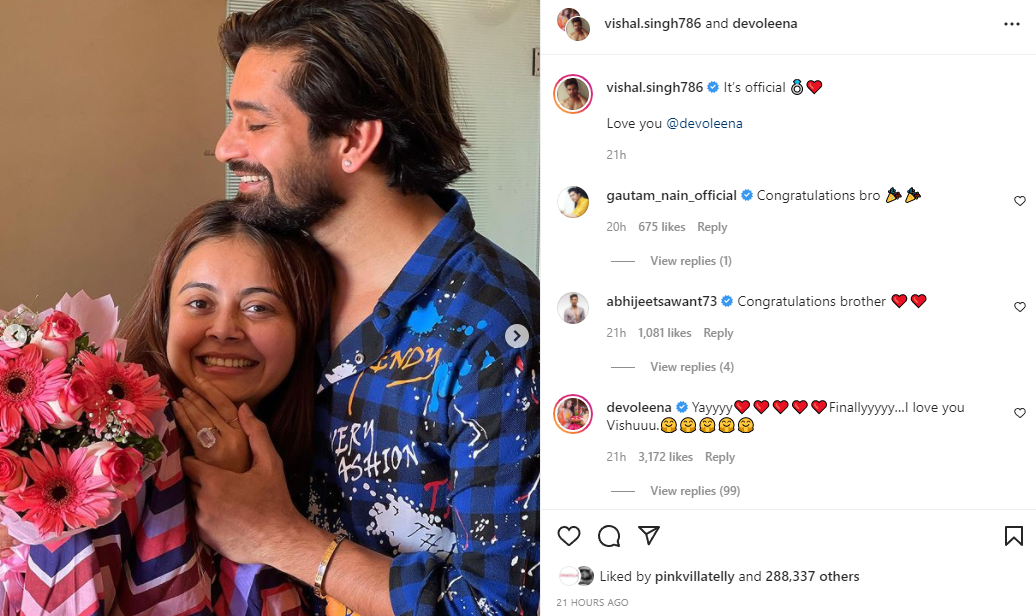 In an interview with The Times of India, Earlier,  The actor Vishal Singh had spoken about Devoleena’s bond with Pratik Sehajpal and how he had taken it. The actor had said that he would have no problem if they found a connection with each other. He stated: 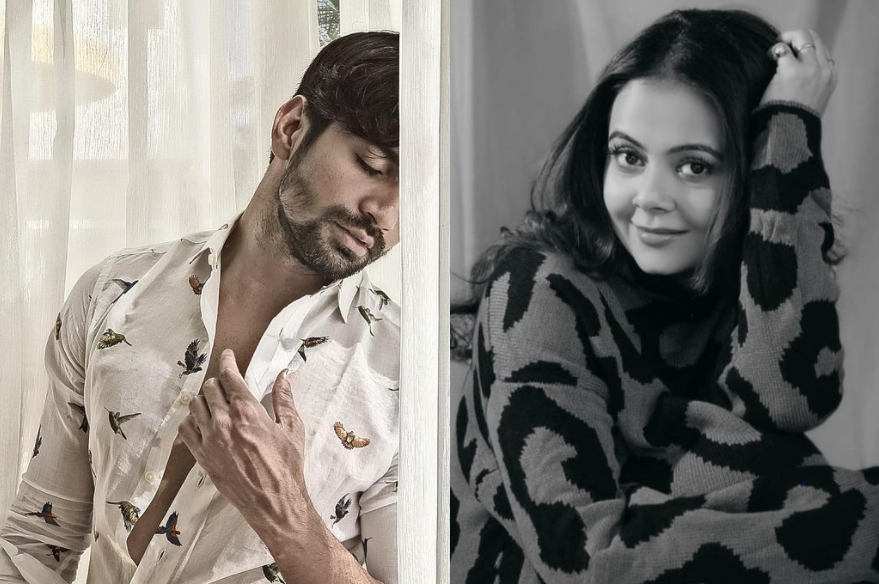 “I am talking about the game (smiles) but after Devoleena comes out and there’s really some connection between Pratik and her then I don’t have a problem. You must have seen that Devoleena and I’ve been friends for a while now. Our show ended long back but we are still friends. We are connected. In fact, before going inside the house we had met and gone out for dinner. Then when I was in Delhi she visited me there at my house. We are actually a family now, Aur agar ab koi naya family mein aayega toh judna toh padega he.”

We are glad to congratulate Devoleena and Vishal for the new beginnings of their life!