Deepika Padukone and Ranveer Singh started dating while shooting for their 2013 release Goliyon Ki Raasleela – Ram Leela. The two got married in 2018 in a private ceremony in Lake Como, Italy. Since then, DeepVeer has been dishing out couple goals with their loving PDA. But like any other Bollywood couple, Ranveer and Deepika too aren’t immune to pregnancy rumours that often take the industry by storm. 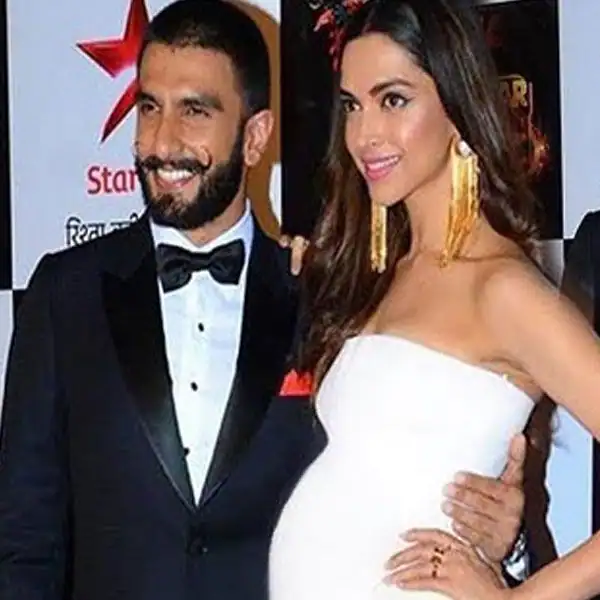 Recently rumours were rife that Sonam Kapoor is expecting her first child with Anand Ahuja. However, Sonam had dismissed those rumors. Taking to her Instagram stories Sonam had shared a picture of herself holding a cup of tea and wrote, “Hot water bottle and ginger tea for first day of my period…” 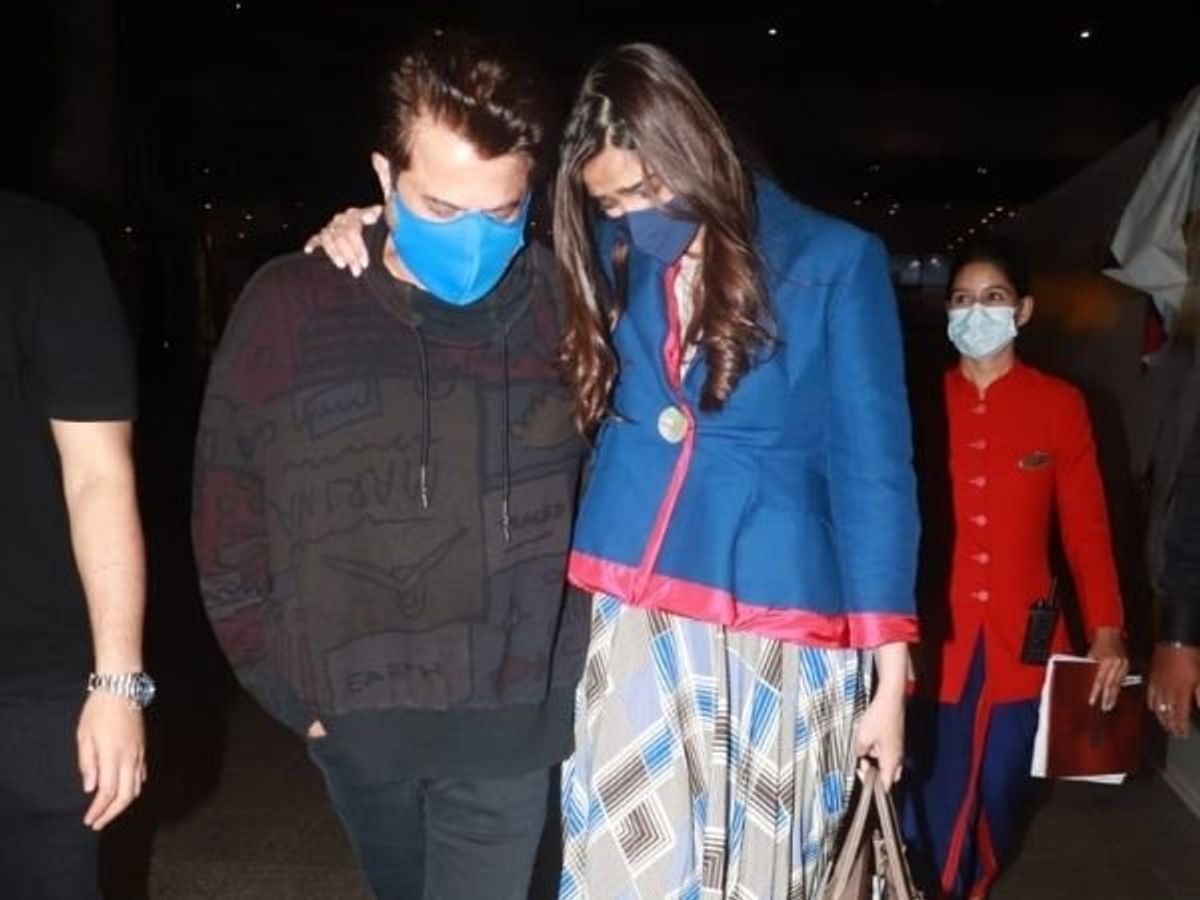 Aishwarya Rai was the talk of the town recently when people speculated that she is pregnant with her second child. 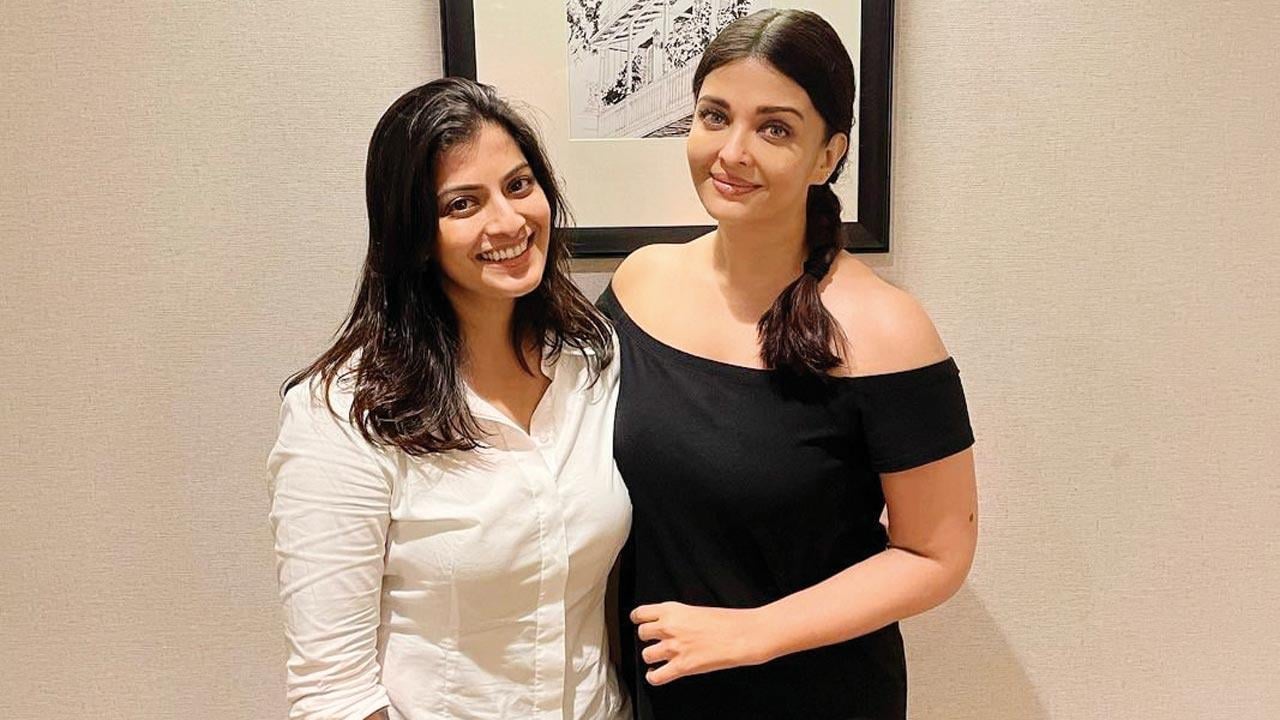 Neha Kakkar has also been hitting the headlines due to her pregnancy rumours and people still feel that she is hiding her baby bump. 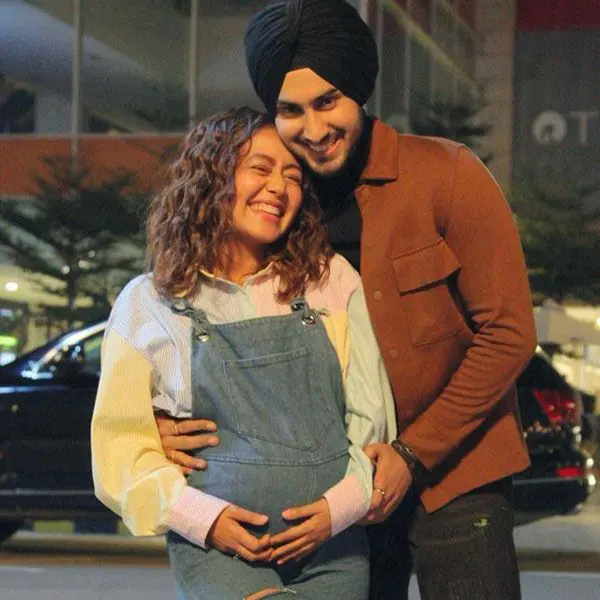 People have been desperately waiting for PeeCee to have a child and there were rumours lately about her pregnancy. 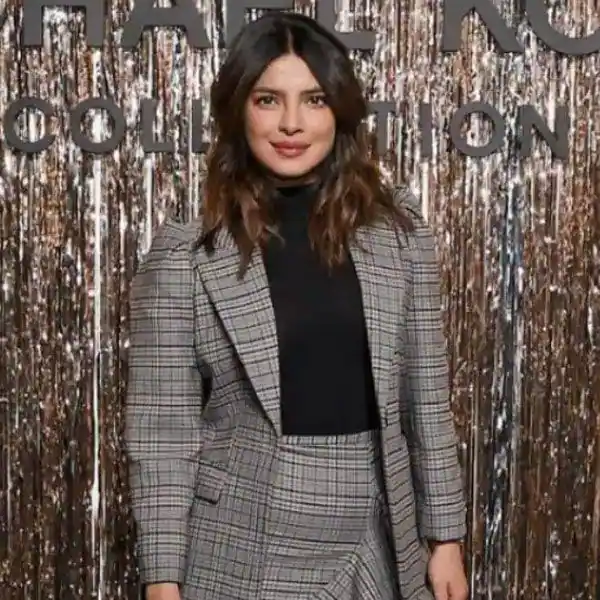