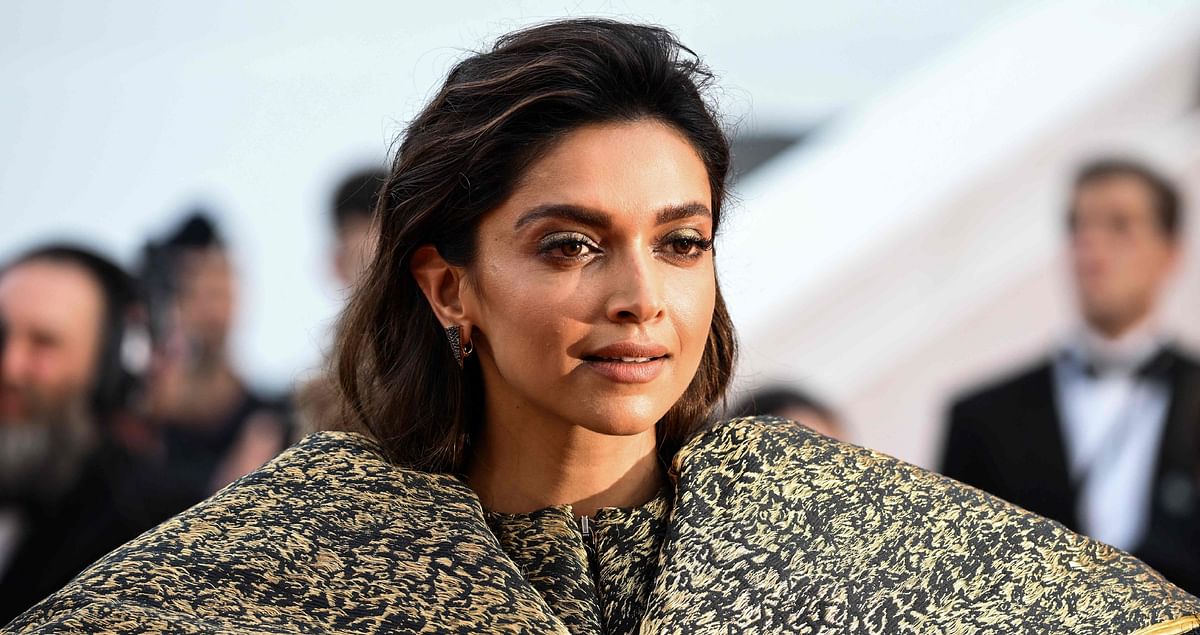 Deepika is also a jury member at the festival this year and walked the red carpet for the screening of the film, Elvis. As Deepika Padukone shared pictures of her imposing look on Instagram, hubby Ranveer Singh called her a “Queen” in the comments section. Her fans were awed by her recent appearance. A fan commented, “I don’t know how many times my jaw has dropped at this point.” Another said, “Really Amazing, Fantastic, Gorgeous!!!! Don’t have a word. ” One more fan stated, “Giving out those MALEFICENT vibes!!!” A fan even called her, “The Mother of Cannes.” 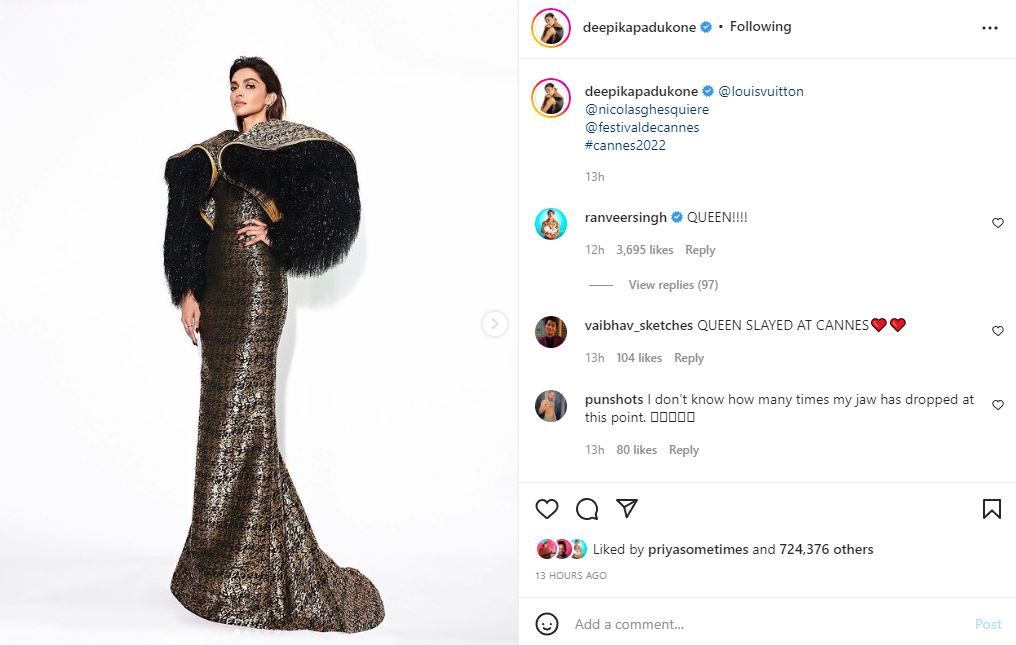 The world premiere of Elvis was an event to remember on Wednesday, perhaps the showiest evening of the 12-day festival. The much-anticipated film from Baz Luhrmann, who hails from Australia, is a typical explosion of color and breakneck editing. As he walked down the red carpet, Baz donned a rhinestone Elvis belt buckle and a gleaming ring. 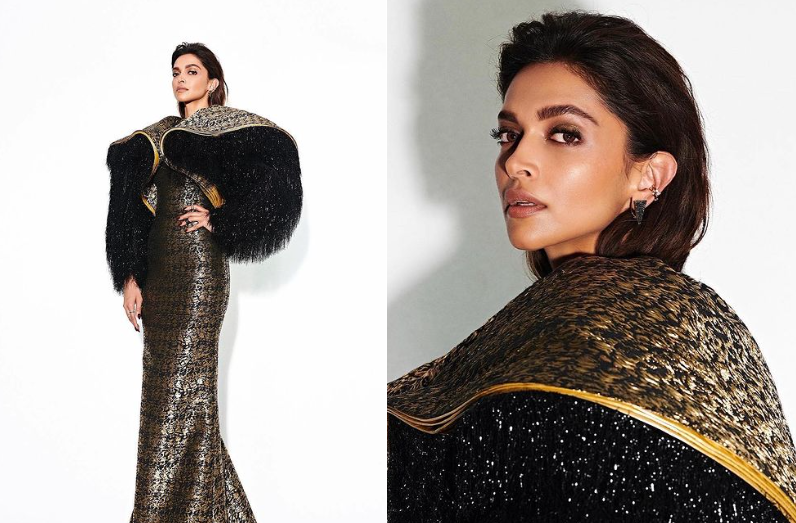 Sharon Stone, who wore aviator sunglasses that looked like they belonged to Elvis Presley, and Brazilian model Adriana Lima, who wore her baby bump in homage to Princess Leia’s slave outfit from Return of the Jedi, made an impression at the premiere. 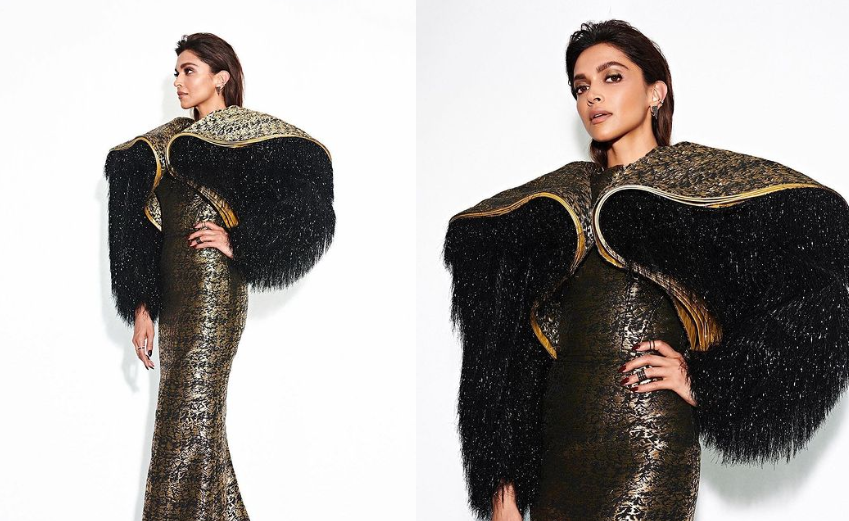 Deepika Padukone had shared pictures of herself wearing a floral off-shoulder dress and matching floral boots earlier in the day. She had been accompanied by Ranveer in Cannes for several days, but the actor was last seen in Mumbai on Wednesday at filmmaker Karan Johar’s birthday party.