Actress Lisa Haydon chose World Breastfeeding Week to catch up on Instagram and announced the birth of her third child earlier this year. “Things can feel pretty extra after having a baby,” Lisa wrote as she posted several clicks with her daughter Lara.

Lisa Haydon is breastfeeding her baby in her latest Instagram post. In addition to the cute photos, Lisa also revealed her daughter’s name. “Was it just world breastfeeding week? In honor of this special week Lara would like to thank everyone that has given her a seat at the table,” she wrote. 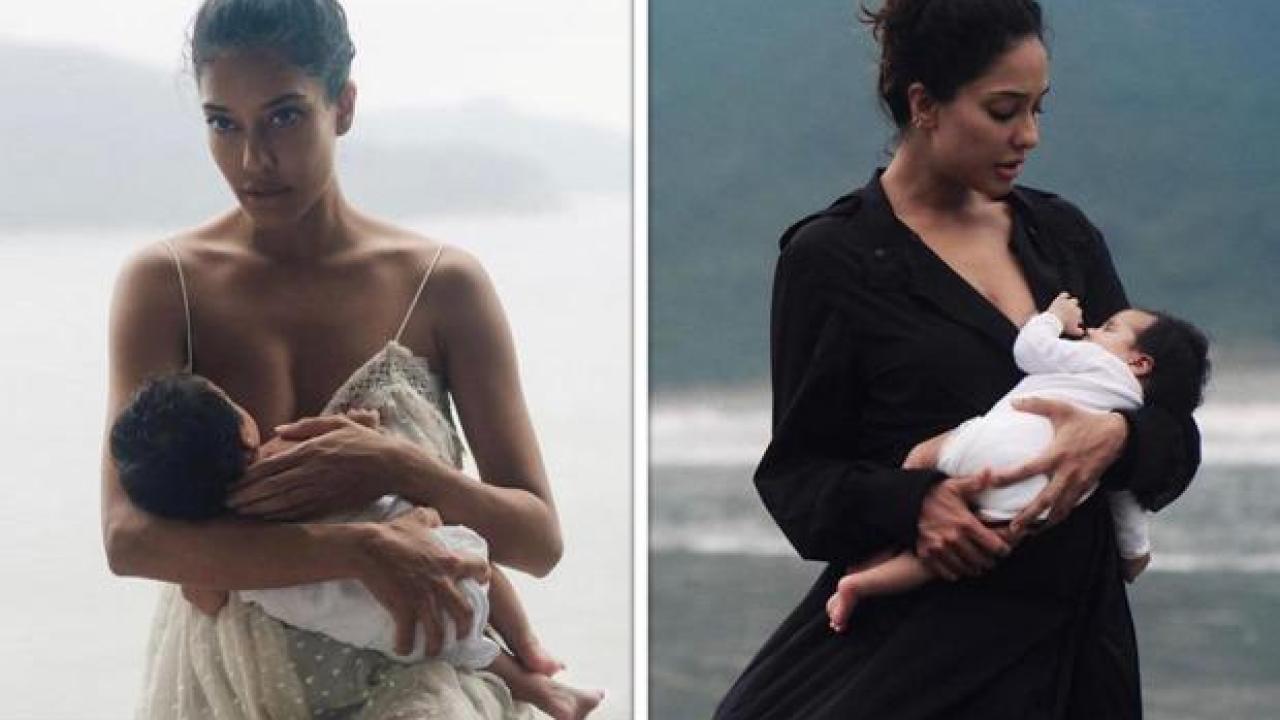 In another set of photos on her second post, Lisa shared, “So I’ve been away from insta for a while now, here’s my best attempt at a catch-up post… Things can feel pretty extra after having a baby. A lot of it is probably hormones. Two under two and three kids in four years has been truly humbling. I don’t mean humbling in the way I’ve heard ppl say after winning an Oscar lol But humbled in an, I feel incapable kind of way. I thought we’d be taking it one day at a time, but we’re down to take it one feed at a time. No one tells you how long you’ll spend burping your baby. And what not getting that burp up can mean. I take a second sometimes to just remind myself there is no destination in motherhood. Pumping while having a coffee, organizing the boy’s schedules — pick-ups, drop-offs, and bouncing the bouncer with one foot. And then there’s that sound, that tiny little noise that makes it all worth it, and when you finally hear it, it’s the most rewarding.. that little burp!” 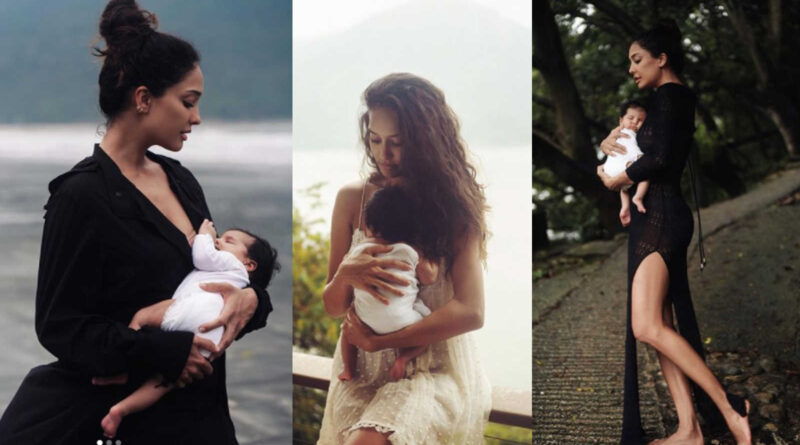