Recently, Samantha Ruth Prabh’s first-ever item dance number was released and stuck into controversy. For the first time ever the actress, Samantha Ruth Prabhu has shot for an item song in the upcoming pan Indian movie ‘Pushpa’ directed by Sukumar. The lyric video of the song “Oo Antava Oo Oo Antava” (Oo Solriya Oo Oo Solriya in Tamil) was released on December 10th. According to the report, an organization for men in Andhra Pradesh has filed a case against the item song seeking a ban on it. In the petition, it has been revealed that the lyrics of the song approaches men as having a distorted mind and as if they only think about sex. 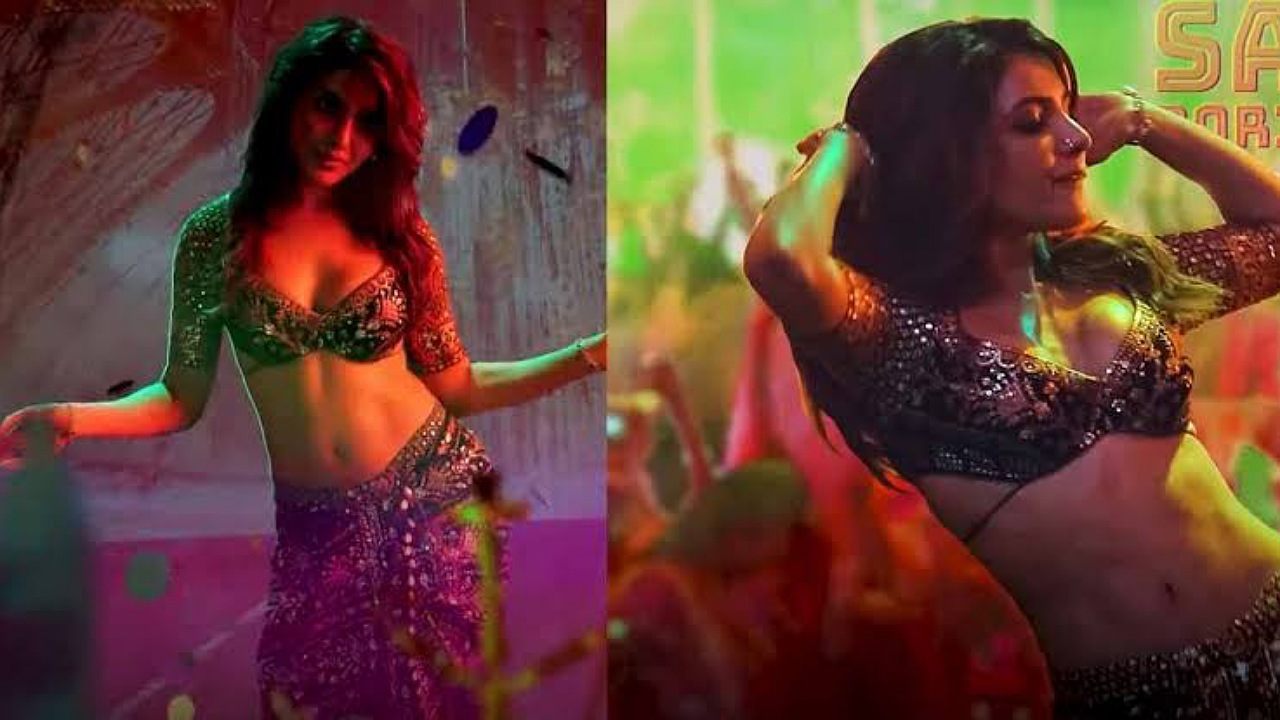 The actors Allu Arjun and Rashmika Mandanna’s Pushpa: The Rise were released on December 17 and the film has hit the headlines for the wrong reasons. According to reports, a case has been filed against Samantha’s special dance number Oo Antava by a men’s association. Allegedly, a lawsuit has been filed against the song for picturizing men as lustful through its lyrics and visuals. The men’s association has demanded a ban on the song in the Andhra Pradesh court, and the court is yet to settle the case. 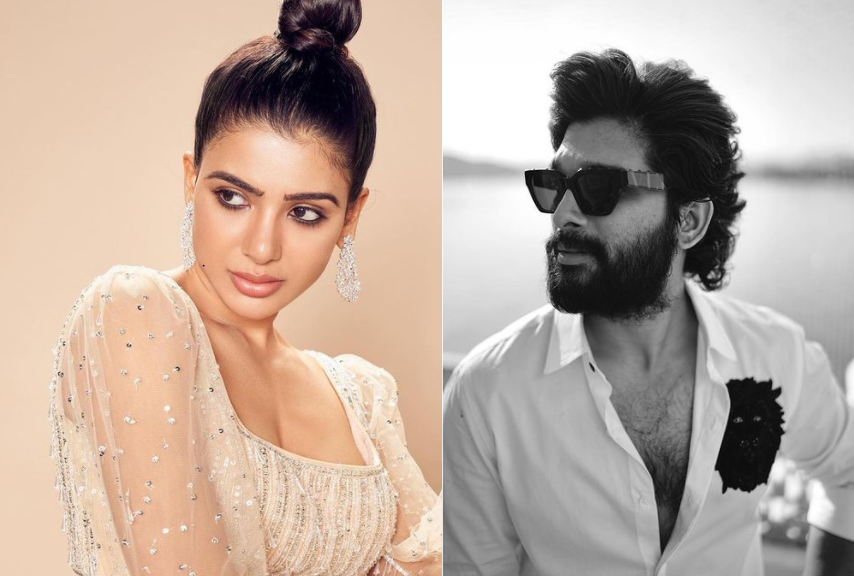 The men’s association has demanded a ban on the song in the Andhra Pradesh court, and the court is yet to settle the case. This is Samantha Ruth Prabhu’s first-ever special; dance number but unfortunately, it has landed into controversy due to its lyrics and picturization. The song, which has been released in numerous languages, is composed by Devi Sri Prasad, while the lyrics are written by Viveka and Chandrabose. The film Pushpa: The Rise is produced by Mythri Movie Makers in association with Muttamsetty Media. Also, in the film starring Malayalam hearthrobh Fahad Faasil as the main antagonist, Pushpa will be released in Tamil, Telugu, Malayalam, Kannada, and Hindi. 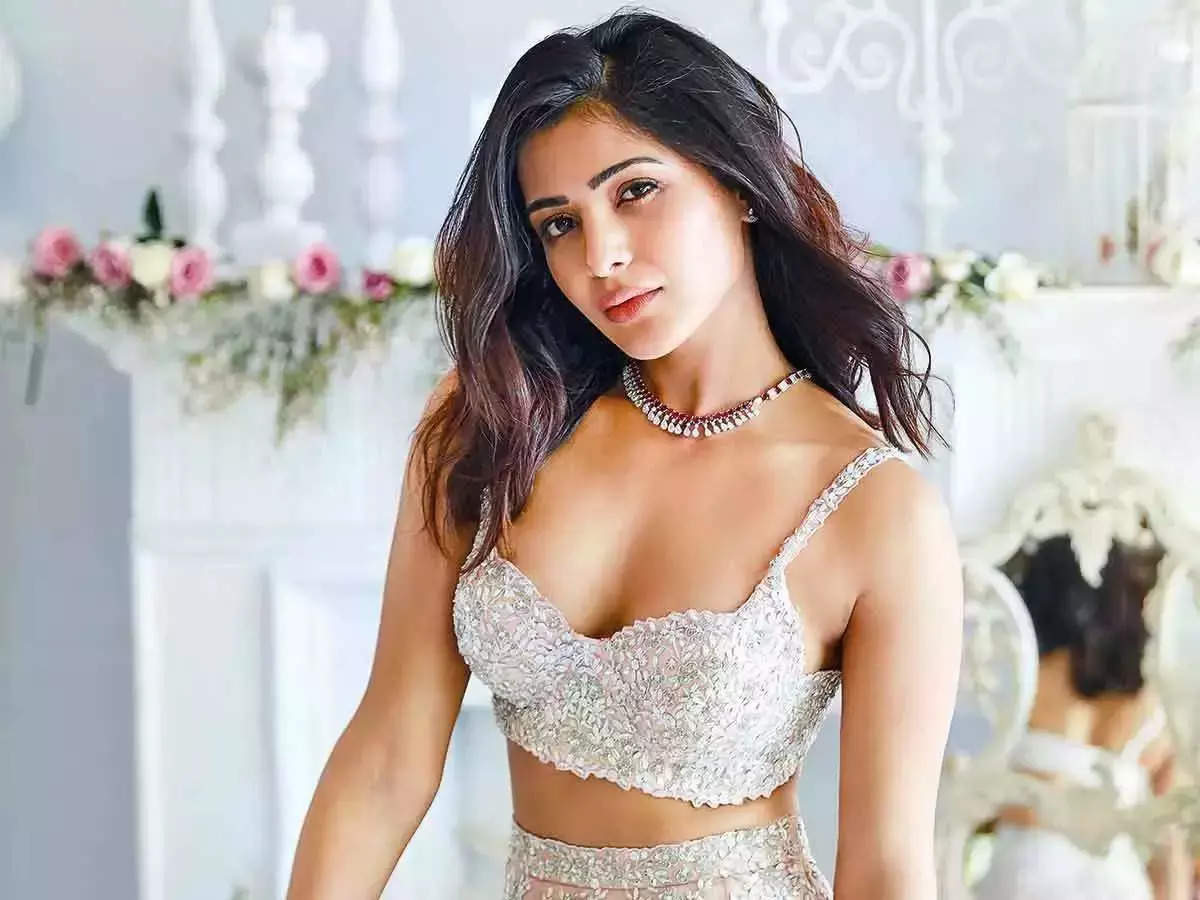 The film Pushpa is a two-part action drama that revolves around red sandalwood smuggling in the remote parts of Chittoor district in Andhra Pradesh. ‘Pushpa’, titled ‘Oo Antava’, stars actor Samantha Ruth Prabhu in a cameo role which was revealed on December 10. Allu Arjun’s film Pushpa – The Rise releases on the 17th of December 2021. The second part of the film will be released in 2022.