In an interview with Bollywood Bubble she opened up about the phase when she was having suicidal thoughts and had stated, “See, I went through that zone long ago in my life, when I had come to Mumbai and I was struggling. Woh ladai meri khud ke saath thi because kahin na kahin (It was a battle that I had to fight against myself because somewhere) I was losing confidence in myself. I thought I am flawed, my skin has flaws, I don’t look good and that’s why I face rejections every day.” 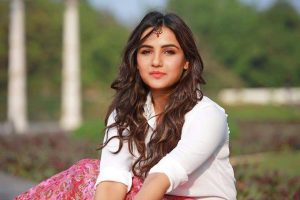 Further talking about how she overcame the negative thoughts she stressed the importance of accepting flaws and added, “For me, the learning point is, you need to end that battle with yourself first. You need to accept yourself the way you are. You need to accept your flaws because your flaws make you unique and different from others, otherwise, we will all look like the same dolls in a toy shop. As long as you feel confident about yourself and have this determination that “This is what I want to do, I will make sure I do it, at least I will give my 100% so that I do not feel guilty that I did not make that attempt’, nothing and nobody can stop you.” 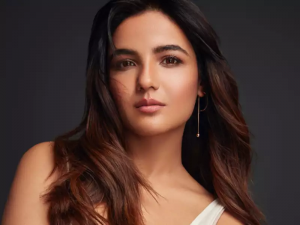 More power to you Jasmin!