Bigg Boss 14 is just two weeks away from its grand finale and makers are trying their best to make the show more interesting. Earlier this week, we saw mid-week eviction and Abhinav Shukla was one of those who left the house. During one of the episodes in November, Abhinav Shukla’s wife, Rubina Dilaik had revealed that the two were about to get divorced and had given their relationship a chance till December. Now, that Abhinav Shukla is out of the Bigg Boss house, he spoke about their current relationship status and if the two are still getting a divorce or not. 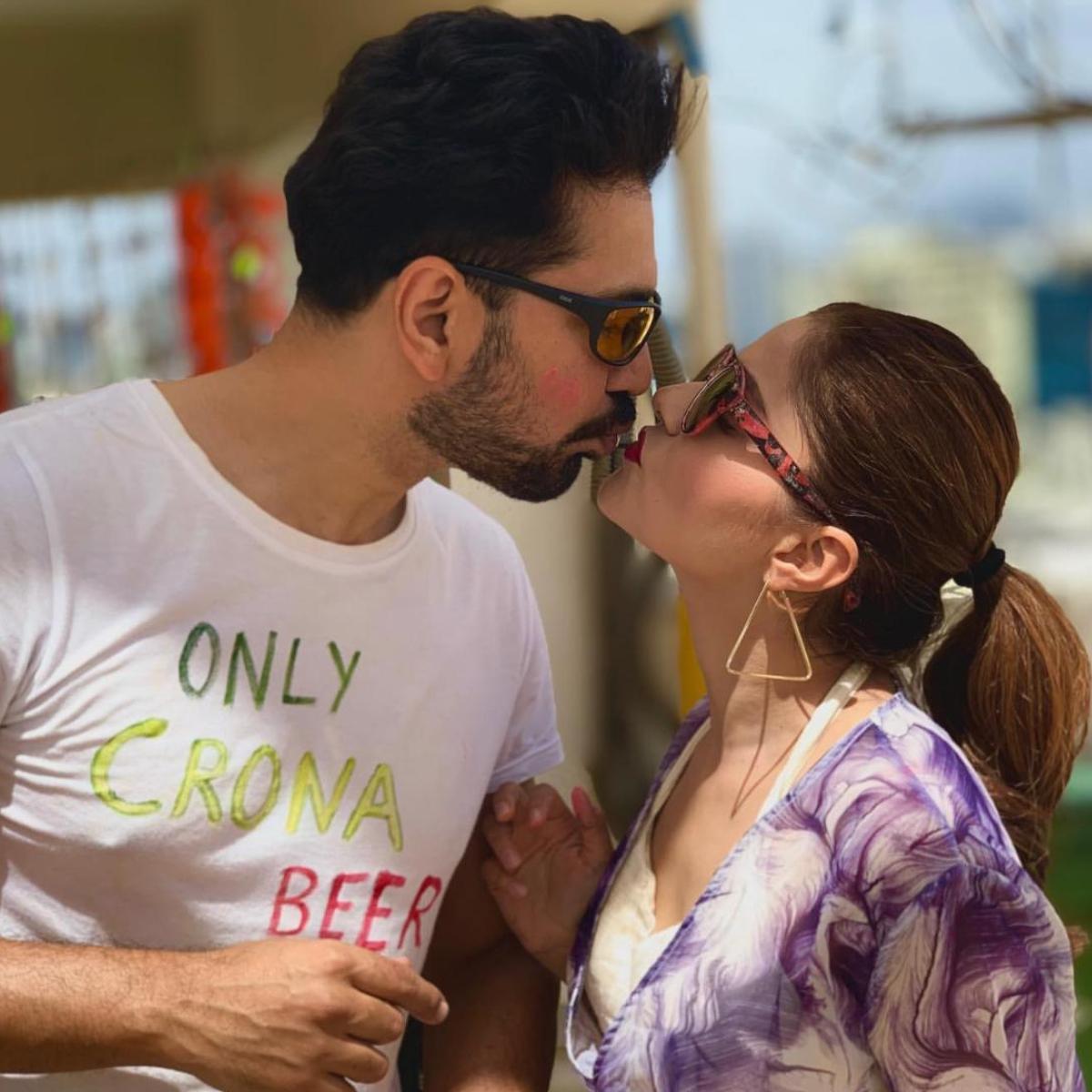 In an interview with Times Of India, Abhinav Shukla stated that everything is fine now and there’s no divorce happening. “Everything is fine now. There’s no divorce happening. The show made us stronger and strengthened our bond. When we were discussing the show before giving a nod to it, I jokingly told Rubina that once you see the fights inside the BB house, you might forget the little fights we had. Jo tab humko badi lagti thi, woh actually bahut choti-choti ladaiyaan thi (What seemed like a big deal to us back then was actually quite small),” he said.

“During our stay in the house, we realised that we were making a fuss about small issues. Now, when she comes out of the house, hopefully after the grand finale, we will look into our issues and will solve them,” he added.