Siddharth Shukla’s fame and stardom seems to get him a lot of footage inside the house. He has apparently been getting a lot of praises and fame outside as well. His supporters are using all means possible to ascertain the win of their favorite contestant.

However, things seem to have started taking a wrong and ugly turn now. Apparently, there are some crazy fans of Siddharth Shukla who have gone really aggressive in ensuring their favorite contestant Siddharth is right and everyone else inside the house is wrong. They want to turn all the negatives into positives and are leaving no stone unturned to save the sinking reputation of their star Sidharth Shukla. From directly blocking users having a different opinion on Sidharth’s ‘kind’ actions in the BB house, to turning bitter truths into sweet justifications, his fans are going to another level to save his media image from turning sour as a result of his anger bouts and tantrums. 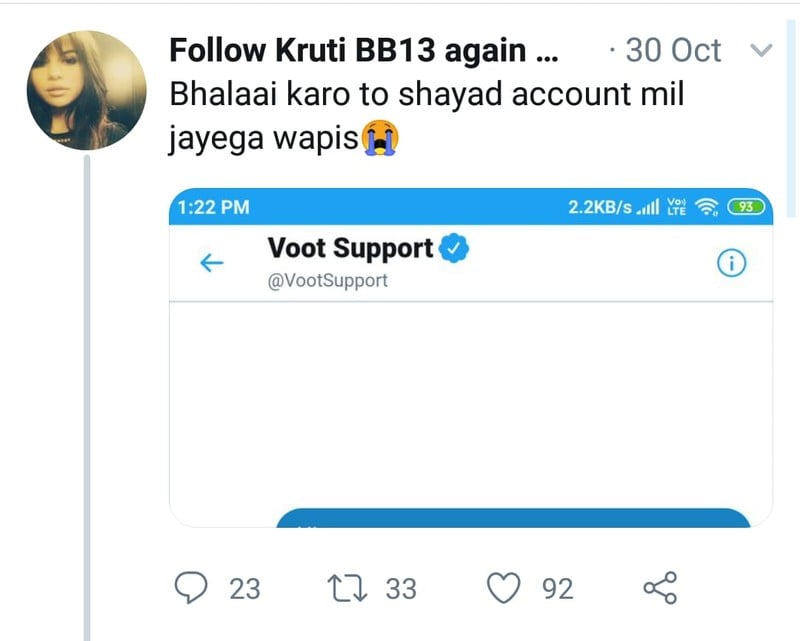 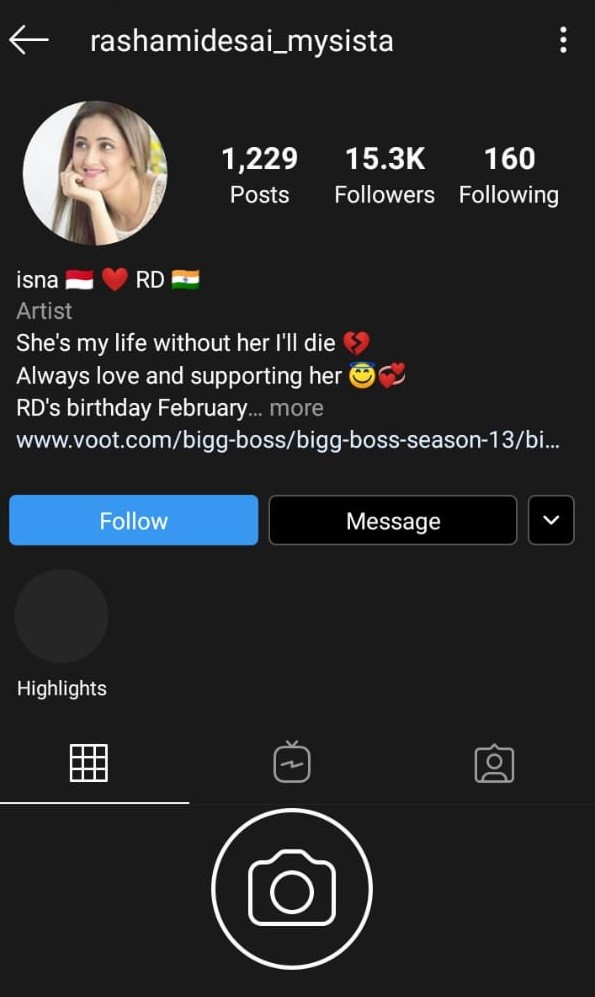 And now it seems it’s not just the fans but Siddharth’s team also seems to have gone too far. While it’s always wise to have a good team to back an actor up, Shukla’s team seems to have overstepped their boundaries, when they started taking down and reporting Rashami Desai’s loyal fan club accounts on both Twitter and Instagram. It’s absolutely unfortunate how the team is aggressively terminating and eliminating everyone and everything that comes in their way to make Sidharth the talking point of Bigg Boss 13.