Bigg Boss season 13 is going pretty well so far. There have been some spicy fight, name calling, shaming, and everything that the show makers love and want to see their contestants doing. This week’s weekend ka vaar saw the elimination of Abu Malik, the brother of Anu Malik. And he has some interesting things to say post elimination. 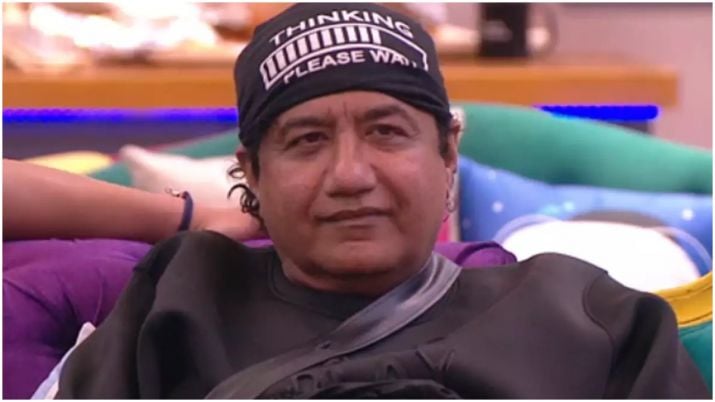 Talking about the attack by Devoleena Bhattacharjee, Abu Malik said, “In that task, we had an opportunity to get out of the nominations. And at that time, I felt Asim is insecure as I didn’t find myself insecure. Even if I would have stepped out, I wouldn’t be so upset. But he was quite tensed to be in the nominations. Hence, I decided to put all my energy in the task to support him and get him out of the nominations fear. All eyes in the house were on me to see if I let go off the task after getting tortured. 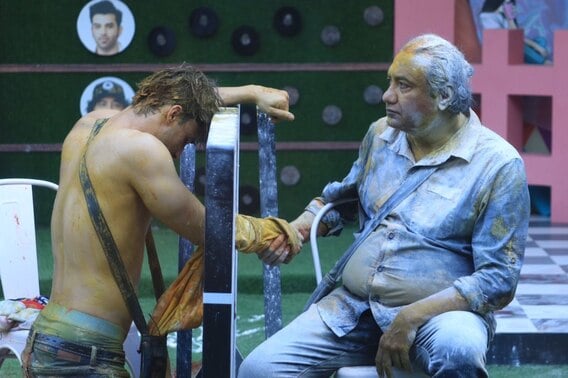 And considering me being an easy target, they started putting a huge amount of powder on me. It increased to an extent that my breathing could have stopped. I was surprised that it was Devoleena and Shefali who were doing it. But then I realized, she (Devoleena) was the one who did similar things with Sidharth Shukla too. And I also realised that she loves the actual process of causing pain to a man.”

Talking further about the same, he said, “I know I embarrassed myself. My entire right hand is burnt with cuts because they scratched bleach into my skin. They were scratching our hands with bleach, red chilli powder and other things so that our hands would burn. By the time we could have realised what they had put on our hands, they started putting red chilli powder on our faces. It got too much and eventually Asim started screaming and removing his shirt as they applied it all over his back. And that was extremely painful yet she (Devoleena) didn’t stop.

I cleared my eyes and saw him screaming. I told him you stand up first and then start retaliating. Hit anybody who comes near you, don’t hold back and just kick them out. He started hitting them left and right, but he couldn’t see. Post that, it was declared that no more things can happen. So, Asim got a bit relaxed and started wiping his face. Now, Devoleena again returned with more chilli powder and rubbed it on his face. This was the final nail in the coffin, I lost my cool and got little abusive. I shouted ‘Don’t come this side or I shall beat you up’. When I saw Asim screaming in pain, tears rolled down my eyes. I literally started crying. Please try to be human, is all I say. One has to understand that this is just a game and your life does not depend on it.”