Lokesh Sharma, a Delhi girl, rose to fame for her antics in the controversial reality TV show Bigg Boss 10. She was loved by everyone inside the house, especially for her behavior. Right after exiting from the show, Lokesh worked hard on her body to undergo a surprising fitness transformation. As she became fit, she started appearing on several shows where she managed to bag some role. But now, she will be finally seen in the lead role in a feature film called Myakut. 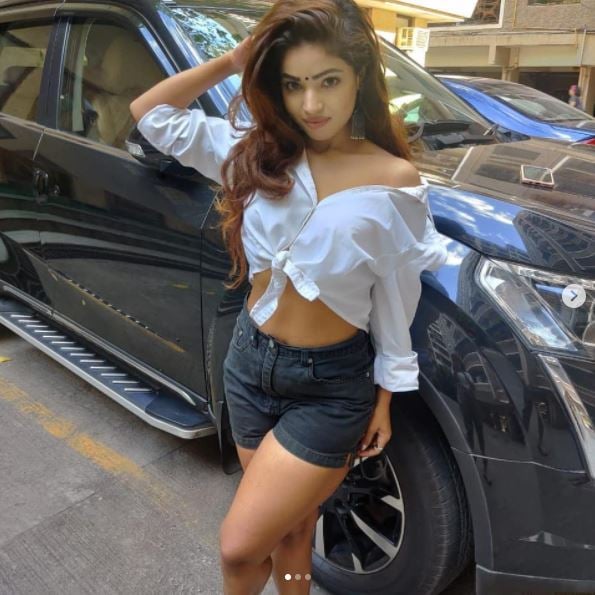 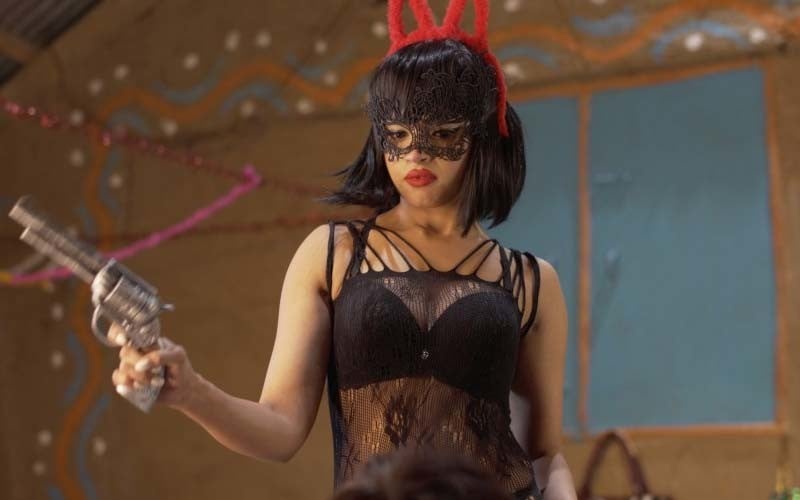 She added, “So, I have a few bold scenes in this film and I’m now confident because I have really worked hard on my body. I always wanted to play a bold and challenging character. I’m playing a double role in this film. Also, I had work on my communication skills. So, of course there were a lot of challenges before me as there was no contact in the industry.”