Big Boss: 5 Couples Who Got Intim’ate In The Bigg Boss House

Bigg Boss is undoubtedly one of the most controversial shows on Indian Television. Not only the ugly spats but moments of intimacy between the contestants is also something that has got our eyes glued to the television since ages. Here is a list of contestants who didn’t shy away to indulge in PDA on national television:

In season 2, Rahul Mahajan and Payal Rohtagi managed to grab the maximum attention with their steamy romance inside the pool. The two often indulged in PDA until Rahul fell for Monica Bedi. He even proposed Monica Bedi on national television. Later in the show, Rahul started to ignore Payal and flirted with Monica. 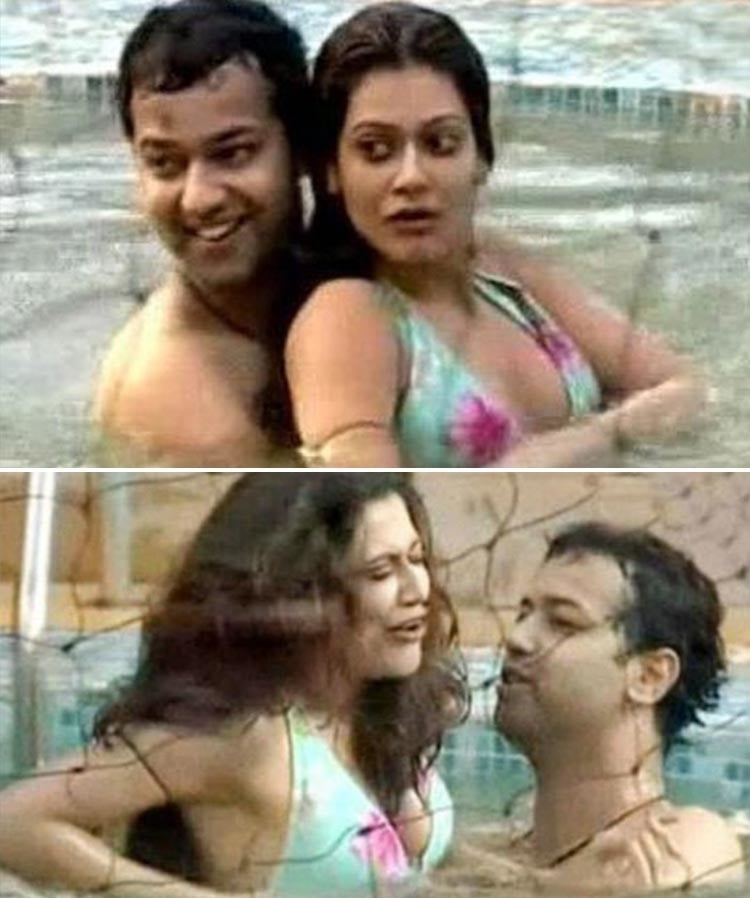 Anupama Verma and Aryan Vaid grabbed many eyeballs with their sizzling chemistry. The two loved spending time with each other on the show in front of the camera. Aryan and Anupama also shared some cosy moments on the show. They never shied away from expressing their love for each other. Even after Aryan got eliminated from the show he had stated, “It felt like another world. But I was very upset when I saw Anupama crying for me. I miss her and want to marry her. I did find true love in that place.” 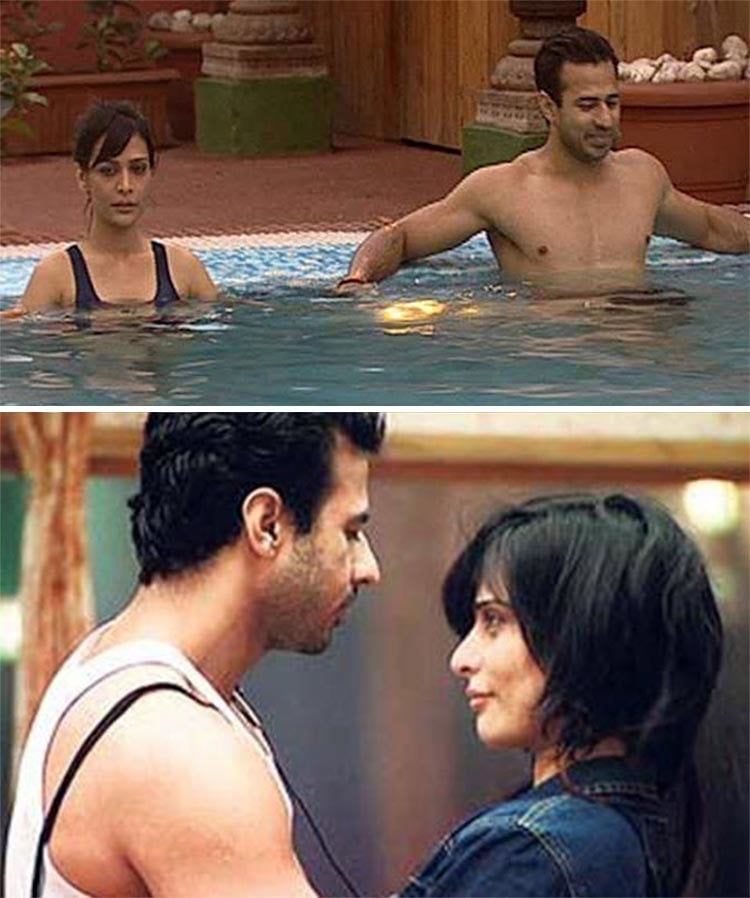 Veena Malik and Ashmit Patel never shied away from indulging in PDA in front of the camera. The two went on from giving massages to each other to cuddling each other to getting intimate everywhere in the house. Their constant PDA skyrocketed the show’s TRP. 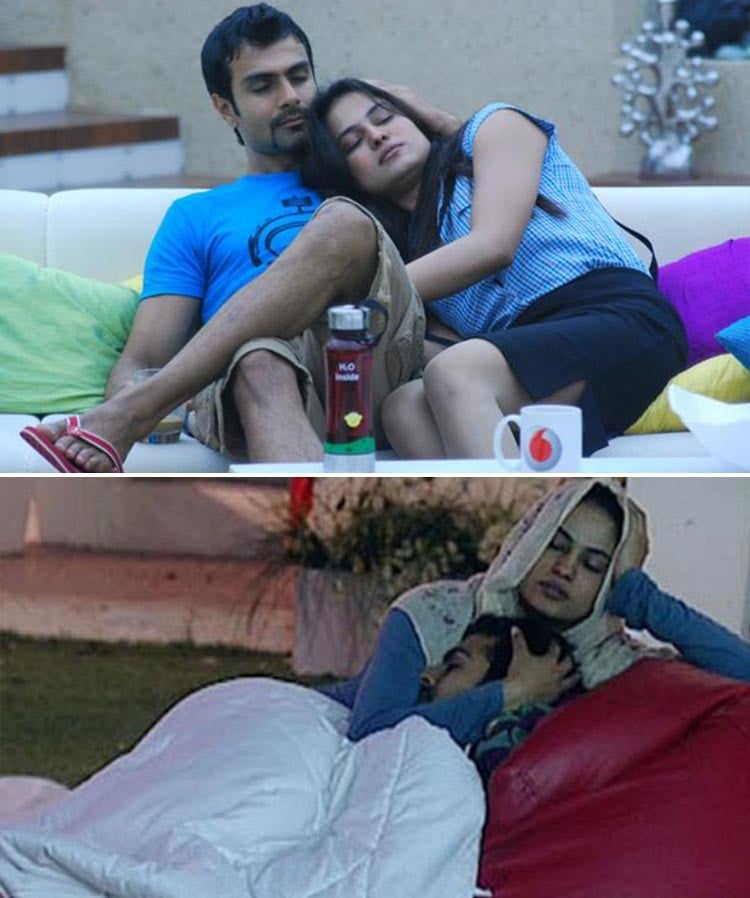 Gauhar Khan and Kushal Tandon seemed to be genuinely in love when they were in the show. The two were often spotted kissing, hugging and cosying up without shying away from the camera. Their love affair was one of the hottest topics of Bigg Boss season 7. 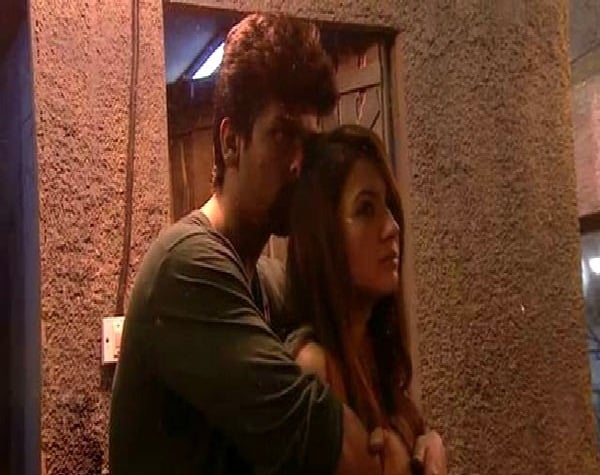 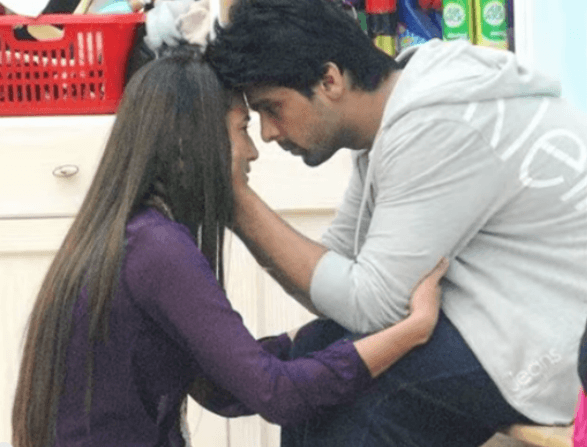 Tanisha Mukerji and Armaan Kohli’s love affair touched new levels of intimacy. Their scandalous affair went on from giving massages, snuggling each other, getting everywhere in the house. The reports also claimed that the two were caught naked in the house the footage of which was edited out. But the video of Armaan asking sexual favours from Tanisha went crazy viral. 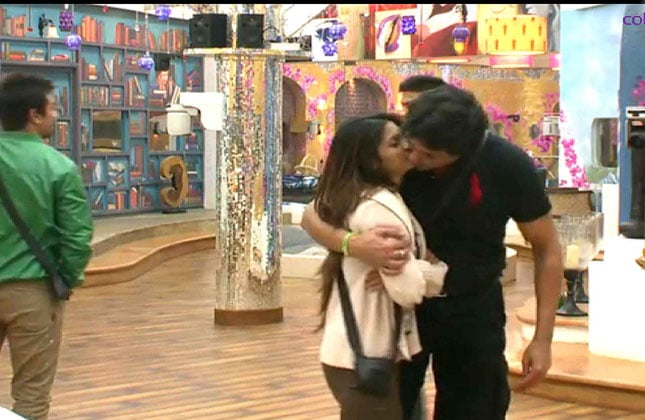 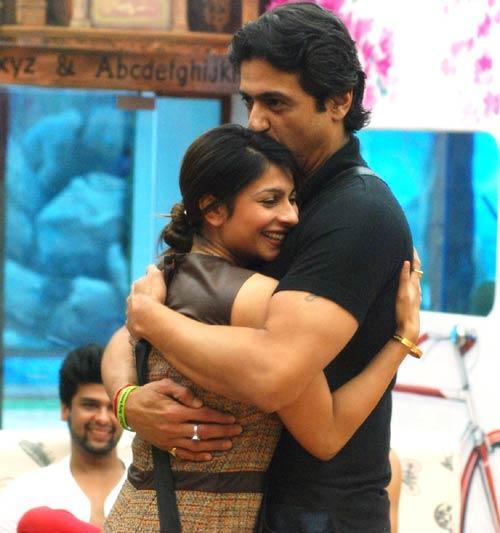 Bigg Boss is one such show which has got our eyes glued since ages, be it the ugly spat between the contestants or intimate moments between them, the show provides us with our daily dosage of masala.