It is not hidden from anyone that any outsider in Bollywood has to work really hard to sustain in the industry. If someone doesn’t belong to any filmy family background then getting a lead role in the movie is a sheer matter of luck. There are many such examples like actors Nawazzuddin Siddiqui and Manoj Bajpayee who struggled for years to get a short role on the silver screen. 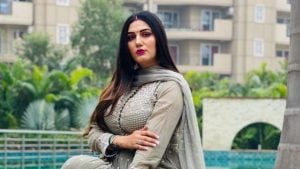 The debate of nepotism is also spread like a wildfire after actress Kangana Ranaut came on the chat show ‘Koffee With Karan’ and called ace director Karan Johar as a flag bearer of nepotism. Apart from Kangana Ranaut, there are many other celebrities who came forward and said that the road to fame and success for outsiders is difficult. The recent celeb to join the list is Bigg Boss fame and contestant Sapna Choudhary who opened about some shocking realities of the entertainment industry.

Sapna Choudhary is a Haryana-based performer who won the hearts of many with her strong appearance on Bigg Boss 11. Her fans and followers were expecting her to see more often on the screen after the talented star appeared on the controversial show which was hosted by actor Salman Khan. 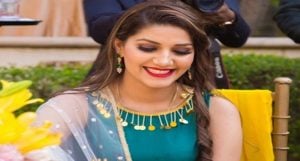 In an Interview with FilmiBeat, Sapna said, “Bombay is a place where I believe most of its people have their income source through Bollywood and television industry. Auditions honestly are nothing less than a scam; lakhs of people come with a hope of getting cast; but in most of the cases, it’s all pre-fixed.”

Sapna further added that unpleasant experiences can be anywhere where there’s a boss and employee relation. “I’ve experienced bitter situations too; that comes as a part and parcel in any work environment, but it’s about how you handle them. But if there’s someone who messes with me (casting couch), I’m someone who can even file a complaint against the person right then and here; I couldn’t wait to come out about it years later.” 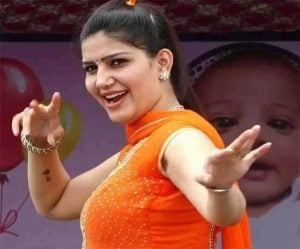 Talking about if Bollywood is welcoming for the outsiders Sapna said, “Bollywood isn’t welcoming at all. Although an interesting observation that I made about celebrity children who talk about how it’s not their fault that they’re destined to be the public’s favourite, and part of big banner films; they aren’t destined for any of that. They have been pushed aggressively, and even if their first film doesn’t work at the box office, they have producers lined up to invest in them- that won’t happen in the case of an outsider.”