Avika Gor became a household name with her debut in Color’s TV most popular show Balika Vadhu.  The little girl has grown up gracefully and can give any actress a run for their money.  After starring in shows as a child artist she also played Roli in Sasural Simar Ka and also keeps appearing in Tv commercials. She was also rumored to be dating her “Sasural Simar Ka” co-star Manish Raisinghani however both Avika and Manish had denied such rumors and said that they are “just friends” and nothing more.

Of late there have been rumors that Manish and Avika have a secret child. Now the young actress has finally addressed these rumors and said that it’s impossible because he is eight years older than her. In an interview with RJ Siddharth Kannan, Avika had stated, “There were articles like humne bachcha chhupa ke rakha hai (we have a secret child). We are very close, even now. He’ll always have a very space in my life. In my journey from the age of 13 till now, he has been the closest friend that I’ve ever had.” 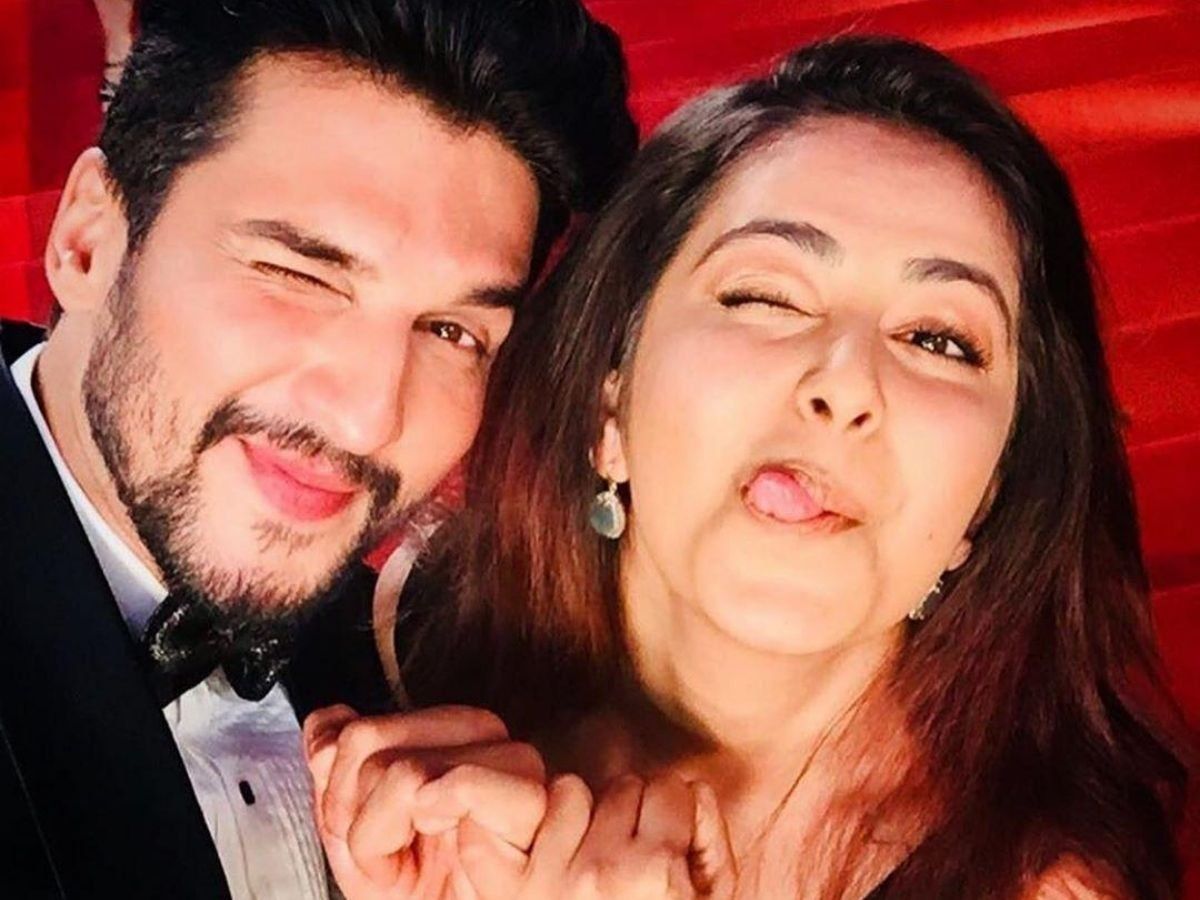 Earlier this year, Avika Gor had announced that she is dating Roadies fame Milind Chandwani on her IG handle. Sharing a beautiful picture of them together she had captioned it as, “La vie en rose. My prayers have been answered. I have found the love of my life! (Shiroo ke alava) This kind human is mine. And I’m his.. forever. We all deserve a partner that understands us, believes in us, inspires us, helps us grow & truly cares for us”.

“But, most of us feel that it’s impossible to find such a partner. So, it feels like a dream, but it’s real! So so so real! I pray for all of you. I want u all to feel what I’m feeling today.”