Athiya Shetty Reacts On Rumors About Her Wedding With KL Rahul In 3 Months. Deets Inside!!!

‘Hero’ actress Athiya Shetty did her Bollywood debut in 2015. Daughter of Suniel Shetty and Mana Shetty has been in the limelight for her relationship with a well-known cricketer KL Rahul. Dada Saheb Phalke Excellence Award winner has an active social media presence and is frequently seen with KL Rahul. KL Rahul became the 34th Test Captain for India where he scored a half-century in his debut captaincy. 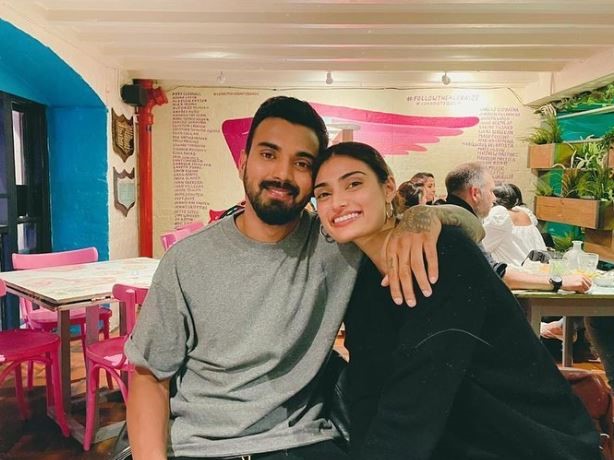 Recently rumors were spread that, “Athiya Shetty and KL Rahul are going to tie the knot in 3 months in Mumbai.”  Neither Athiya nor Rahul has addressed marriage plans publicly. Reacting to these speculations about the wedding, the 29-year-old replied by sharing a story on her Instagram handle saying, “I hope I’m invited to this wedding that’s taking place in 3 months, lol.”

The couple traveled to Munich, where Rahul underwent surgery. Over the weekend, rumors spread claiming that Athiya and Rahul will tie the knot soon, most likely in a few months. This is not the first time now that rumors about their wedding have surfaced on the internet while the two have been dating for quite some time now. 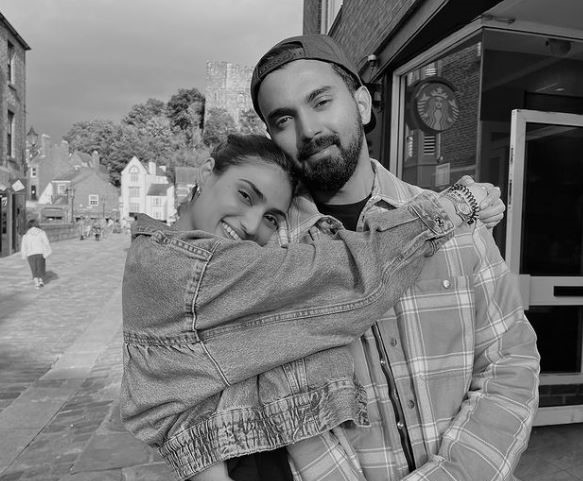 When asked the family about the wedding, Suniel Shetty said, “No, nothing has been planned yet!”. Brother Ahan Shetty also commented by saying, “As far as the wedding is concerned, no arrangements are being made. There is no such ceremony, these are all rumors. When there is no wedding, how can we give you a date?” The couple made their relationship official last year. Rahul wished Athiya on her birthday with an Instagram post of the two. He shares a good bond with the Shetty family. 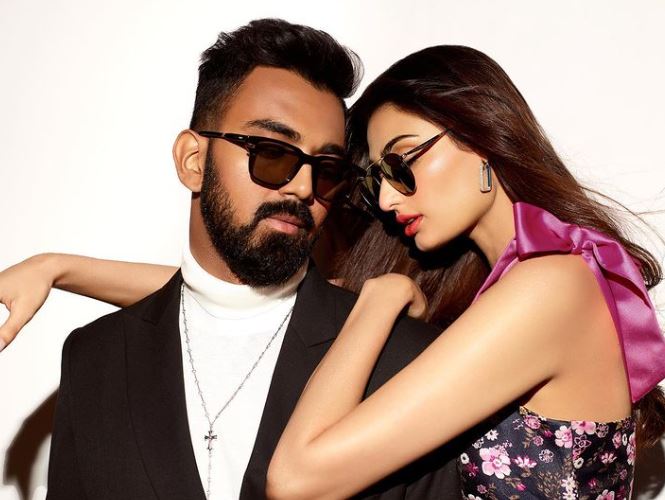 Both Rahul and Athiya are busy with their careers right now and are not planning to get married soon. They spend quality time with each other, from Athiya cheering Rahul during the cricket matches to doing endorsements and launches together, both know how to balance their work and personal life. The two share a great bond and are not shy in showing their love to the world. Rahul who sure says that there is a stroke of lady luck in his life does not let his game get affected because of his personal life. On the other hand, Athiya is working on her career working as an actress.

The couple is happy in the relationship and will publicly announce when they are ready to get married.