Ashneer Grover Reveals The Actual Amount He And The Other Sharks Were Paid On ‘Shark Tank India’ Checkout!

Recently, Shark Tank India judge, Ashneer Grover responded to the news of being paid Rs.10 lakh per episode on the show, ‘Shark Tank India’, and unveiled the exact amount. BharatPe co-founder, Ashneer Grover has been making the limelight after his turn in the show, Shark Tank India season 1. Ashneer and Madhuri Jain were cleared from all the positions after an external audit disclosed their financial offense. It is said that they had led a luxurious lifestyle and usually used the company’s funds for the same. 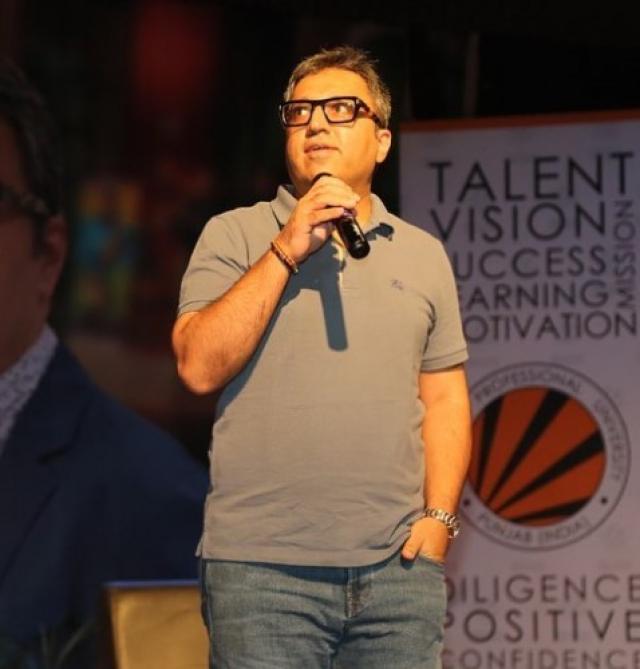 Recently, Ashneer Grover was invited for a lecture at Lovely Professional University, where he talked about his experience of working in the show, Shark Tank India. He revealed several shocking things about the show and the actual amount of money each Shark had invested in it. Moreover, he disclosed that the audition for the show occurred at his home. Disclosing how none of the Sharks went into the show with the intention of making money and instead had invested a heavy amount, Ashneer Grover mentioned: 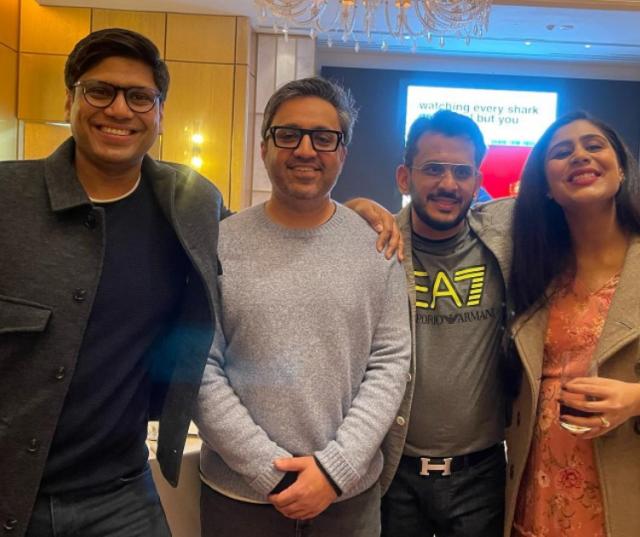 “None of us went with the intention of making money. Let me tell you the truth, none of us made any money from the show. Some people said that we made Rs. 10 lakh per episode, but I’d have been happy with even Rs. 5 lakh. The concept of the show is very simple; they believe we have money, and they felt that we all have high-value startups, we’d be able to invest some money on the show. So, they asked us to commit to spending Rs. 10 crores each on the show. We said okay. We weren’t paid anything for any episode; in fact, we worked like bonded labour for hours and hours.” 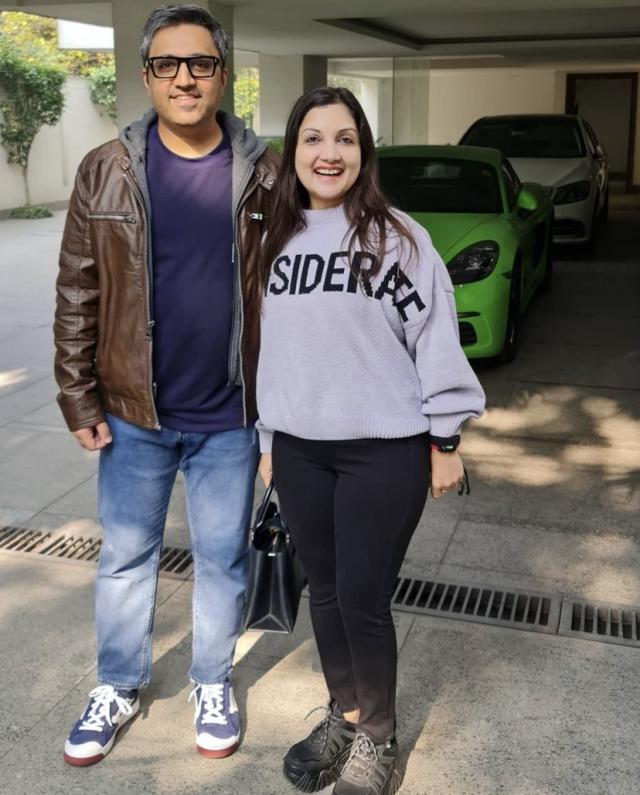 Furthermore, he mentioned his co-judges and disclosed that Vineeta Singh, (CEO and co-founder of SUGAR Cosmetics) was his junior in IIM and they would exchange playful peeps. In his words: 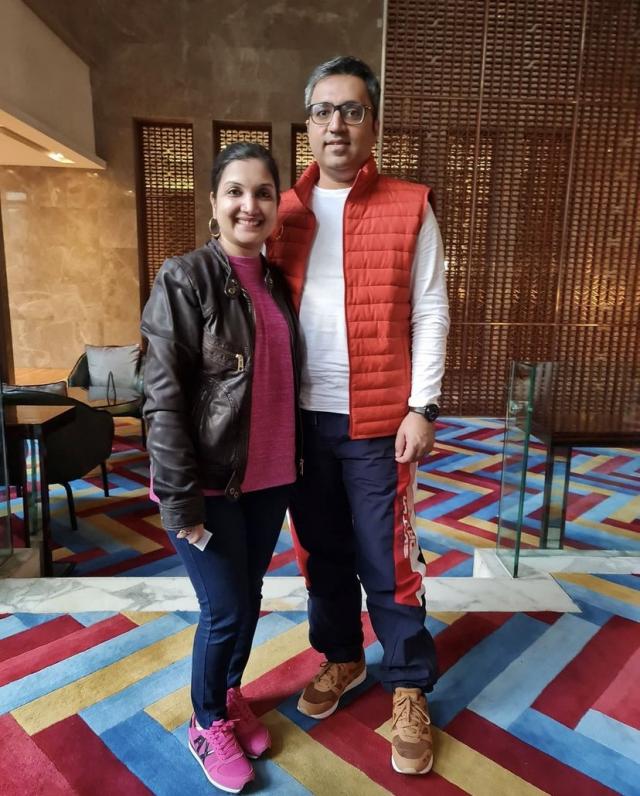 “I knew Anupam from before. I’d pitched him an idea once, and in the month that he took to get back to me, I accepted somebody else’s investment, so I ended up saying no to him. Vineeta was my junior in IIM; we never spoke but had exchanged flirtatious glances. She was one of those ‘hot juniors’. Aman is a great guy, our ‘auditions’ for the show were held together at my place. Peyush everybody knew from Lenskart, and Namita I met for the first time on the show.” 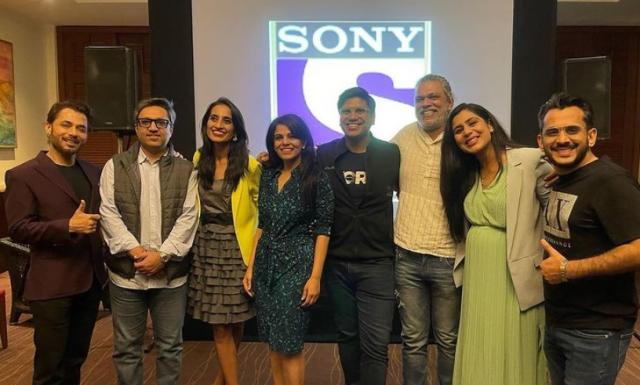 In 2018, Ashneer had co-founded BharatPe and had also invested in numerous start-ups. According to the reports of Bloomberg, Ashneer and his wife, Madhuri’s lifestyle had come under the radar after they had enhanced their house for a rented penthouse. Furthermore, he shared that Ashneer told the employees in the company that he had spent 130,000 dollars for a dining table, which when transformed into Indian currency comes to Rs. 1 crore.