Anushka Sharma was staying away from the limelight after the actress gave birth to adorable daughter Vamika, last year. The diva since then has been traveling with her husband Virat Kohli on all his tours and taking care of their little one. However, last night Anushka Sharma made a stunning entry in a black cut-out dress that looked gorgeous on her. 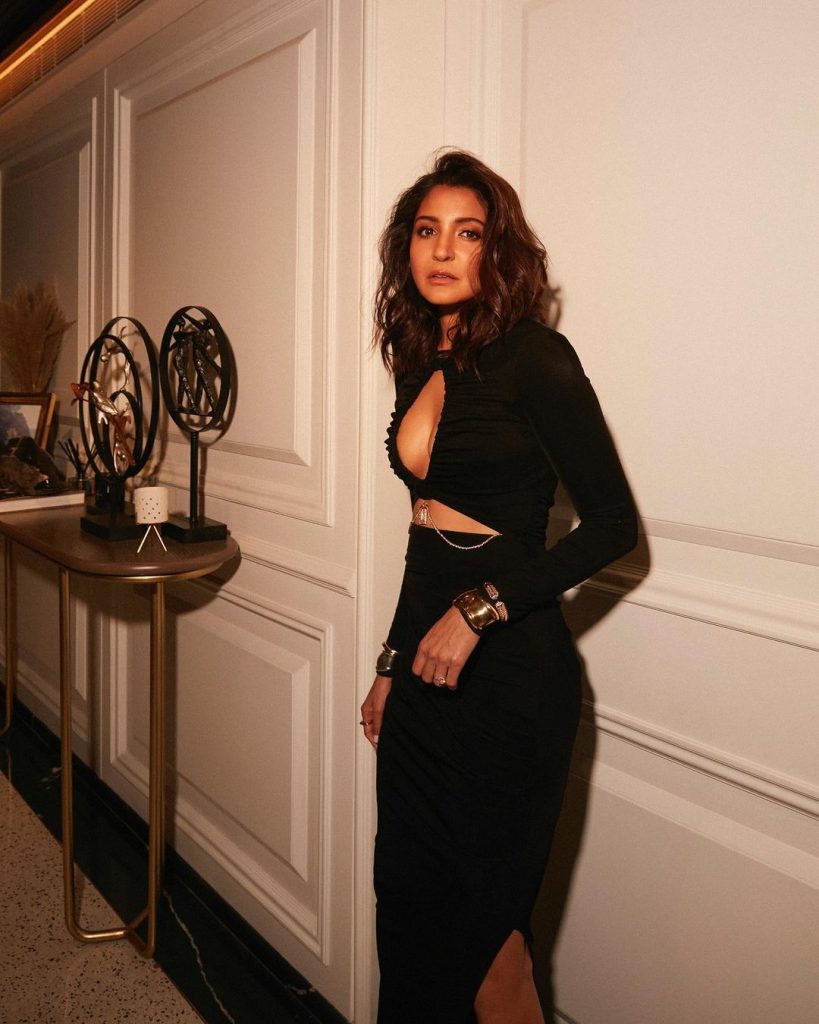 The actress also took to her Instagram handle and posted a few beautiful pictures and wrote, “Two hours past my bedtime but looking fine.” In a video shared by the paparazzi, Anushka could be seen walking inside the venue when director Ayan Mukherjee greets her with a warm hug. The two exchange some talks and then Ayan could be heard asking, ‘how’s the baby?’ and ‘what is her name?’ To this Anushka replies, ‘Vamika’.

The actress after taking a long break is all set to entertain the audiences with her next ‘Chakda Express’. In the film, Anushka is going to play the role of a cricketer and she has already started preparing for it. The ‘Band Baja Barat’ actress keeps sharing glimpses from her practice session at from the ground. 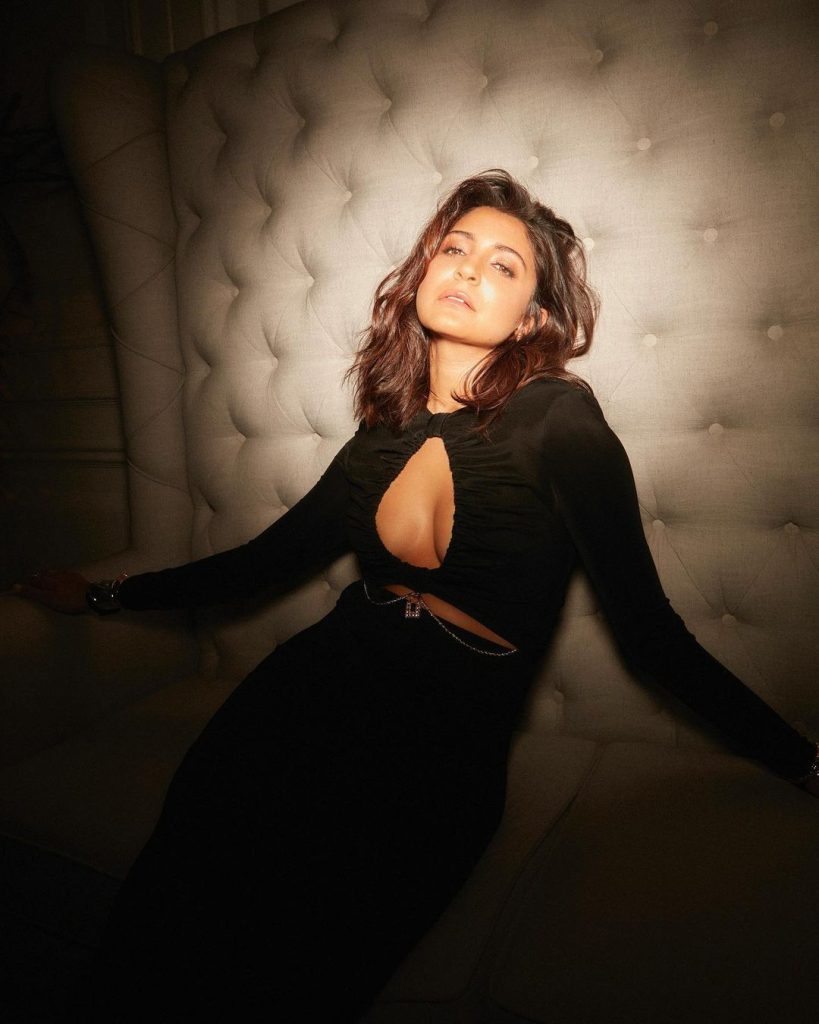 Recently, Anushka shared a selfie in which she could be seen tanned because of the cricket practice. While sharing the picture Anushka also gave a funny caption and wrote, “Tan on ten”. Her husband Virat Kohli also took notice of the photo and reacted with a smiley face.

‘Chakda Express’ is a film based on the life of Jhulan Goswami who continues to play cricket despite facing several problems.