Filmmaker Anurag Kashyap’s daughter is yet to make her Bollywood debut but she has already become an internet sensation. Aliya recently started her youtube channel during the lockdown and manages to make a massive subscriber base on the platform. Recently, Aliyah posted a Q&A session video on her Youtube Channel in which she spoke about her relationship with her boyfriend, Shane Gregoire. 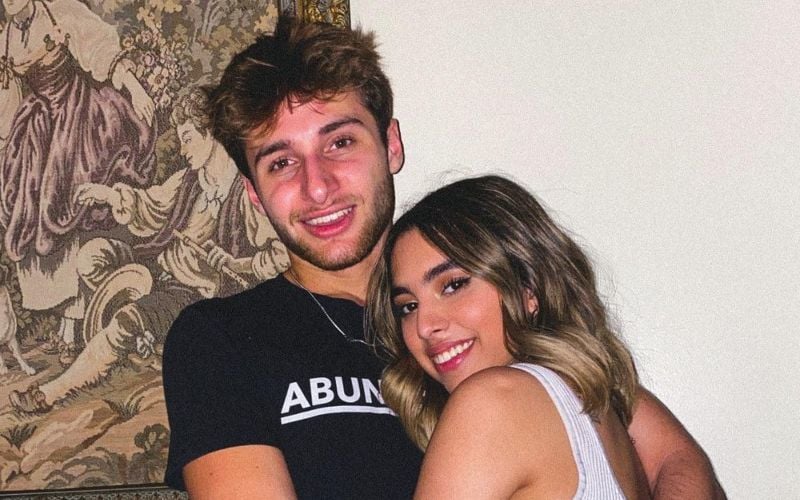 In the video, Aliyah was asked about how she deals with relationship issues with Shane. She said, “Shane and I don’t really argue or anything. If something does come up, we just talk about it. Like, we have a conversation about it and then move on. I think that is the best way to deal with disagreements in a relationship, just to communicate, instead of fighting, screaming and arguing with each other.”

Answering a similar question later in the video, she added, “We don’t really have any issues. The only relationship issue we have is long distance. Before we met, he used to travel a lot, he used to live in different places for weeks and months at a stretch. He’s recently started doing that again. He’s currently in Mexico and he came to meet me for Valentine’s Day for a week, and he just left again. He’s gone for another two weeks, then he’ll come back for a few days. But we talk and we make it work, by communicating.”

During the same video, Aliyah was also asked how she deals with the negativity on social media, to which she said, “So social media negativity is something I have come to terms with. Like I am a very sensitive person and even like the smallest bit of hate like does affect me, but I don’t know. I’m sensitive.”