Popular actress of TV industry Ankita Lokhande has been in discussions for the past many days. Ankita tied the knot with her long time boyfriend Vicky Jain and now both are living their married life happily. Since marriage, Ankita has been sharing her beautiful pictures with Vicky, on which fans are showering a lot of love. At the same time, now on the occasion of New Year too, Ankita Lokhande has shared some romantic pictures of herself and Vicky, which fans are very happy to see. Ankita has given a cute caption with these pictures, on which from fans to celebs are giving their feedback. 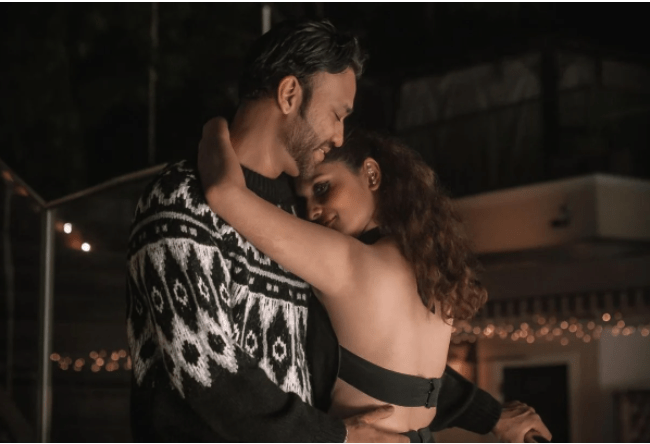 Ankita Lokhande has shared some pictures on her official Instagram account, in which she is seen giving romantic poses with her husband Vicky. In the initial pictures, it can be seen that Vicky and Ankita are very close and both are lost in each other’s eyes. At the same time, in the last pictures, Vicky and Ankita are seen smiling at each other. During this, both are seen twinning with each other in black outfits. Ankita is looking very beautiful in her backless dress. 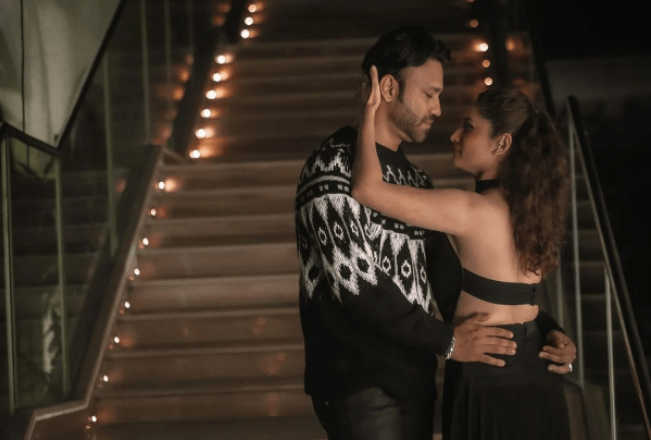 Ankita Lokhande has given a very beautiful caption with these pictures. She wrote, “The most beautiful feeling in the world is to be loved by the one you love the most.” These pictures of Ankita and Vicky Jain are creating storm on social media. Commenting on this picture, Amrita Khanvilkar wrote, “My dear.” At the same time, Mahi Vij wrote, ‘Stunners.’ Apart from this, fans are also praising the couple by commenting on these pictures.

Ankita Lokhande and Vicky Jain tied the knot on December 14. The wedding pictures of the couple became increasingly viral on social media as many TV stars were seen in this wedding. Apart from this, Kangana Ranaut also reached the wedding. Ankita worked with Kangana in the film ‘Manikarnika’.