Alia Bhatt is one of the most bankable and talented stars of a current lot of actors. The actress made her debut with Karan Johar’s Student of the year and since then she never looked back. Alia till now has played many challenging roles in her careers such as the one in Udta Punjab and Highway. 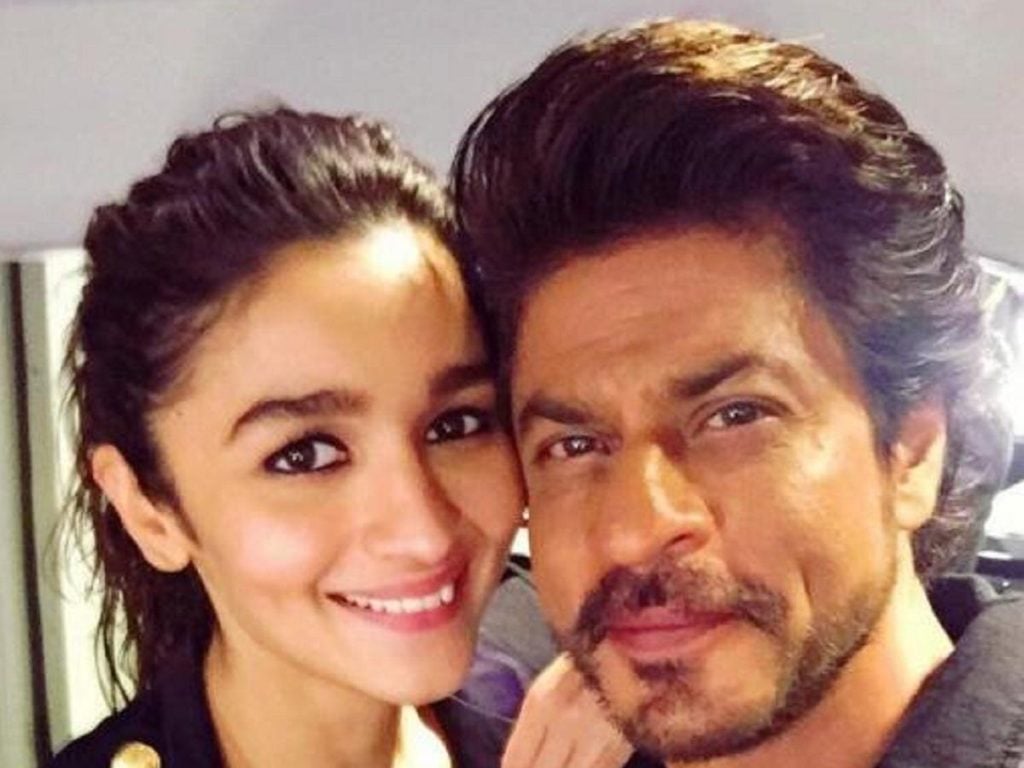 However, the pathbreaking performance of the actress in ‘Dear Zindagi’ opposite Shah Rukh Khan was much appreciated by the audience. Although the actress has always praised Shah Rukh Khan at every event and occasion, the diva did reveal a thing that she did like about him. 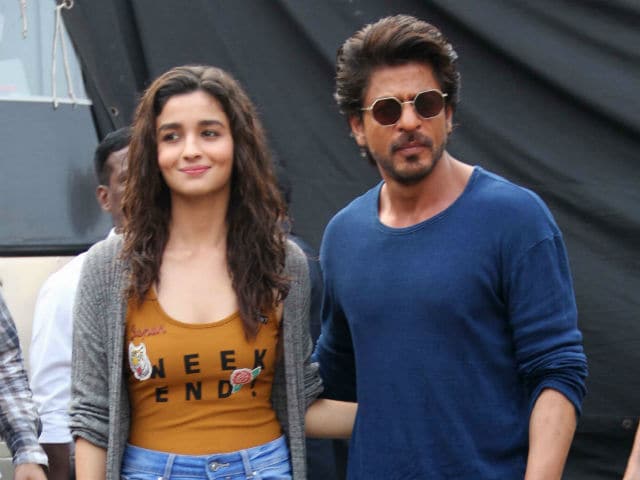 Alia also said that the superstar loves having his coffee and everyone on the sets used to give him biscuits to eat. The actress also used to insist that Shah Rukh Khan should eat something but he would continue working.

Meanwhile, on the work front, Alia has been applauded for her performance in Gangubai Kathiawadi. The film has been directed by ace filmmaker Sanjay Leela Bhansali who has also made superhit movies like Raam Leela, Devdas, Padmavat and many more.